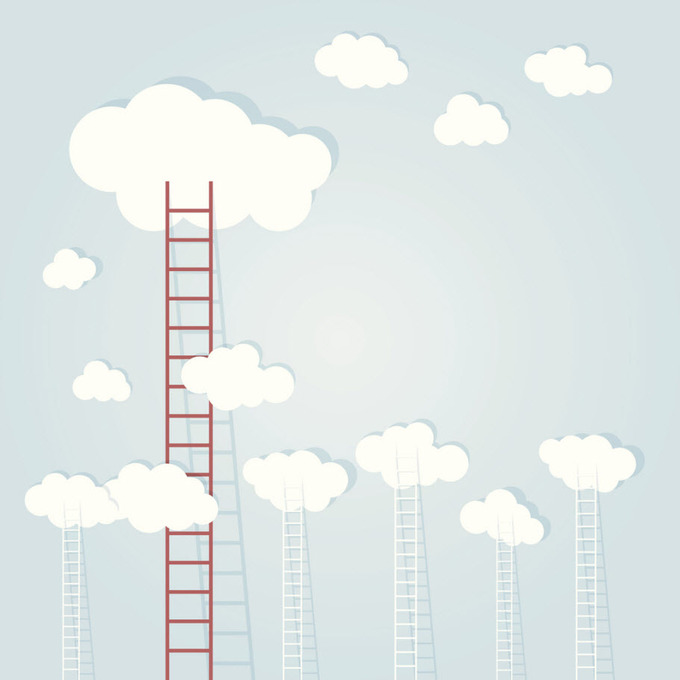 One of the biggest changes to credit reports for US consumers is scheduled for July 1, 2017. The bureaus will stop reporting some types of judgments and tax liens. As a result, many Americans' FICO scores will go up.

The National Consumer Assistance Plan (NCAP) enacted by TransUnion, Equifax, and Experian, has a huge effect on how the three credit bureaus’ treat Public Record data on consumers.

The new requirements applied to Public Records data include a mandate that consumer identifying information, including name, social security number, date of birth, and address are produced by the company reporting the judgement. The reporting company also must update the record by obtaining and filing public records collected from the courthouse that issued the judgement at least every 90 days. These new rules also apply to tax lien data reported to the three credit bureaus.

Experian estimates that 96% of civil judgment records will not meet the new reporting criteria after the NCAP changes take place this coming July. They say that 50% of the current tax lien data on consumer credit reports will not meet the enhanced requirements.

Thousands of consumers file complaints each year against Experian, Equifax, and TransUnion, alleging that the information in their credit file is incorrect. Getting the negative information removed is difficult for many.

The Consumer Financial Protection Bureau received over 190,600 complaints about credit bureaus’ refusal to remove incorrect and harmful information between October 2012 and February 2017.

Federal law requires all three credit reporting bureaus to investigate the situation when a consumer contests information on their credit report. They are also required to update the data if they can, and delete it if they can’t produce a correction.

Another common consumer complaint is that the debts they’ve paid in full continue to show up on their credit report as unpaid. The Consumer Financial Protection Bureau sent an official warning to companies that provide consumer loans about this issue in 2013. They stated that loan furnishers would be held accountable for their unwillingness to take a close look at documents forwarded by the three credit reporting agencies and subsequently correct their reports.

In March of 2015, an agreement between the New York State’s Attorney General and the credit bureaus made it easier for consumers to get incorrect information corrected on their credit reports in a timely manner. That move wasn’t enough to pave the way for a simpler and more accurate reporting system, though.

A low FICO score creates a financial challenge for consumers. Getting an apartment, car loan, or a new credit card is difficult, if not impossible, with a FICO score below 600. Some employers conduct credit checks before making a job offer, so a low score can prolong unemployment. Even “fair” credit scores in the 620 to 660 range cost consumers in the form of higher interest charges.

As a result, many people watch their credit scores closely. The NCAP is a direct response to consumer frustration over inadequate reporting regulations that govern the three credit bureaus.

In the past few years, there have been numerous enforcement settlements filed by over 30 state attorneys general. This new set of rules is a direct response to situations identified in these settlements where consumers were hurt by negative and incorrect information in their credit files.

The credit bureaus will automatically remove all of the civil judgement and tax lien information from consumer credit reports if they don’t include the necessary information identified by the NCAP, beginning on July 1, 2017. 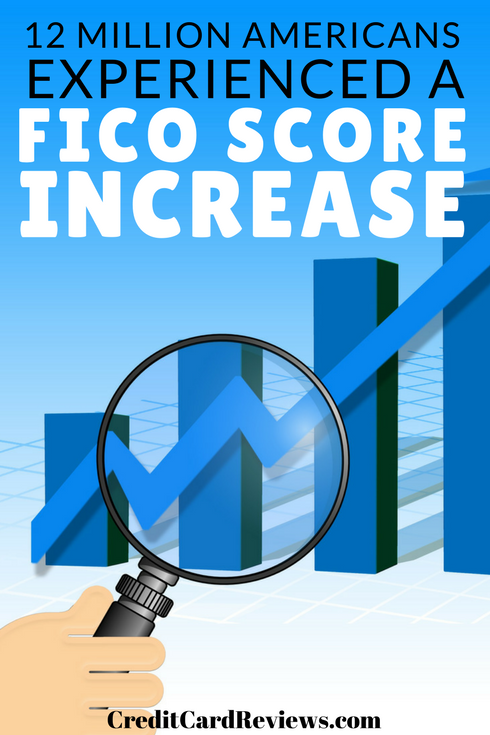