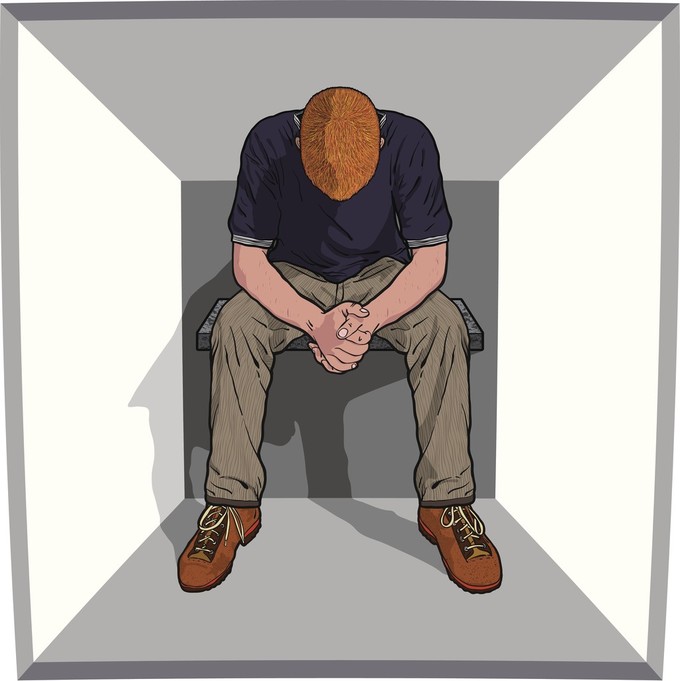 Have you ever looked at your credit card or student loan balances and thought to yourself that you’ll be in debt forever? Well, you certainly aren’t alone – in fact, two-thirds of U.S. adults believe they’ll be in debt until they die.

A recent survey of 1,144 adults, conducted by YouGov, found that 30% of debt-carrying Americans believe that they will never find a way to become debt-free. This equates to about 31 million people who have given up all hope of ever climbing out of the red. On top of that, the survey found that an additional 38% percent believe that they might somehow get out of debt one day, but they have no idea how or when.

These results make it easy to see why so many in the United States (72%, in fact) are depressed and overstressed about their financial situation. However, it’s indicative of a serious problem when so many adults truly believe that they will be paying off their debt all the way to the grave. So, how did we get here?

Many people believe that the U.S. has simply adopted a laissez-faire attitude toward personal debt… much more so than in years and decades past. Researchers like Lucia Dunn, an Ohio State University economics professor, says that her research shows young people are much more likely to acquire personal debt than generations before them. On top of that, they’re also slower at paying it back, creating a concerning cycle of debt that they don’t seem entirely eager to abandon.

Ms. Dunn says, “It used to be considered sort of shifty if you had debts. Maybe not with a mortgage, but if you had run up debts to merchants, that was considered not a totally respectable situation.” In decades past, a mortgage was acceptable as was the occasional personal loan – but credit card debt? That was a last resort.

Unfortunately, Americans are singing a different tune these day, acquiring credit card, student loan, and personal debt much faster and easier than ever before. In fact, 77% of U.S. families carried some form of debt in 2016, according to the Federal Reserve, of which 44% had outstanding balances on credit cards. Revolving debt in the U.S. (which is primarily made up of credit card debt) has hit a record-high of $1.022 trillion, as of November 2017.

With this carefree attitude toward using plastic and raking up non-emergency debt, it’s no wonder that the vast majority of Americans expect to be in debt until their dying days. So, how do you avoid a lifetime of debt payments?

The priority should be to eliminate revolving debt, such as credit cards, as soon as possible. Making a budget (perhaps a bare bones one, for a while) is imperative, as is sticking with it. It may not be comfortable for a while, but you’ll be grateful when that monthly statement finally shows a $0 balance.

Once you’ve trimmed your spending, it’s time to put every extra penny toward your debt. You can utilize a method like the debt snowball (going for the smallest balances first) or the debt avalanche (aiming for the highest interest rate debt) to accelerate your debt-free efforts, or even a 0% APR balance transfer offer to further accelerate your progress. Then, maintain your household budget, establish the all-too-important emergency fund to avoid going into unexpected debt in the future, and try to pay your credit card balances in full each month if you continue to use plastic (there’s nothing wrong with earning cash back rewards on your purchases, after all!).

Conquering your debt can feel daunting. After all, the balances can seem impossible to ever completely pay down, especially if you’re stuck in a cycle of building more debt each month or putting all of your money toward interest payments. Creating an aggressive get-out-of-debt plan, sticking to a smart budget, and spending wisely on credit cards are all great ways to ensure that you don’t wind up paying your creditors until death do you part.