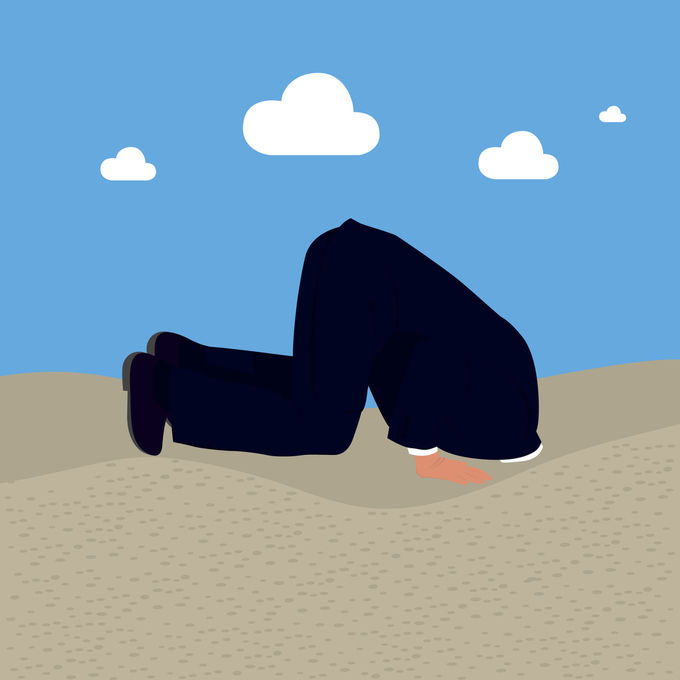 We all know the importance of our credit score, whether we are looking to take out a loan, open a new credit card, or even shop for auto insurance. There are countless websites and apps to help us track and understand our credit scores, too, many of which are entirely free.

That’s why the results of a recent U.S. survey conducted by LendingTree are so surprising. They found that nearly 4 out of every 10 adults admit to having “no idea” how their credit score is calculated.

Does this mean that millions of Americans are walking around oblivious to the reasons behind their credit score? And more importantly, if they don’t know how their score is calculated, how can they work to improve it?

The survey, conducted last November, sought to determine the credit score knowledge of 1,100 American adults. One of the statements offered to respondents was “I have no idea how my credit score is calculated,” to which 37% agreed (20% said that they strongly agreed while 17% somewhat agreed).

If we assume that this survey provides an accurate representation, it would mean that as many as 120 million Americans are walking around ignorant about their credit score. That’s a pretty scary thought when you consider all of the things that rely on one’s credit score.

Of those surveyed, respondents with average incomes seemed to be the most confident. Conversely, 58% of wealthy adults (making $100,000 or more a year) said that they had no idea how their score was calculated; 37% of the lowest-income respondents (making $25,000 or less) agreed.

However, while the survey did reveal that a surprising number of adults don’t feel up-to-speed on score calculations, it also showed that those same adults might know more than they think.

Respondents were asked to name the most important factors involved with calculating one’s credit score. Nearly 8 out of 10 correctly guessed at least one of the top two answers: your payment history and your credit utilization. This is at least great news, even amidst the rest of the results from the survey.

The average FICO score in America is currently 695, which puts many adults in the Good credit score range. However, if those same adults “have no idea how” their score is calculated, how will they actively work toward a Very Good or even an Excellent credit score?

Seeing how impactful a great credit score can be toward saving you money and opening financial doors, it’s important to build a successful credit history. Part of building that score up is knowing what it’s comprised of… and after this survey, it seems like 37% of Americans could use a little help! 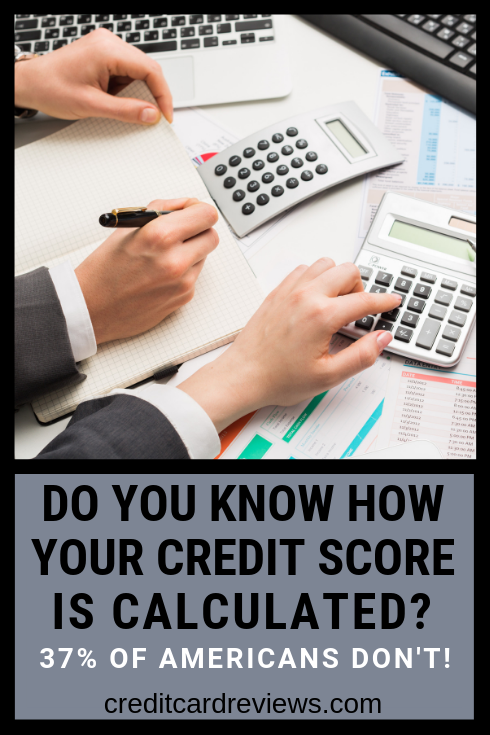