40% Of Americans Nearing Retirement Say They Have Too Much Debt 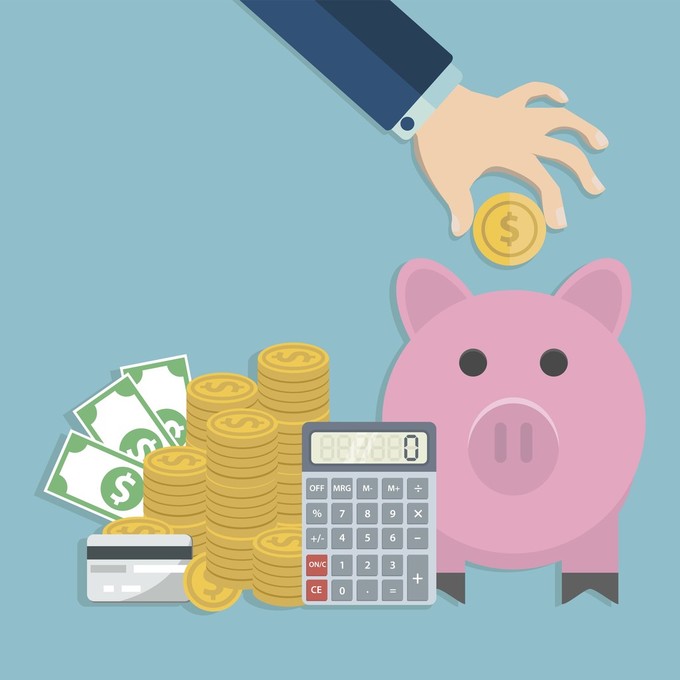 In a recent report issued by the National Bureau of Economic Research, two studies of retirees reveal that early baby boomers born between 1948 and 1953 aren’t as well off financially as those born in the two decades before.

The National Bureau of Economic Research (NBER) is a nonpartisan and nonprofit group that studies economic causes and effects. Their researchers conclude that this increase in debt over the 11-year period was due to borrowing behavior.

Easy access to home equity lines of credit and mortgage loans that require small down payments made credit available to a segment of the population that couldn’t access it in the 1990’s and earlier.

People with few assets, lower incomes, and low credit scores opened credit card accounts and participated in sub-prime mortgages. Research by Bucks et al. conducted in 2009 indicates that 55% of people age 55 to 64 had credit card debt and a mortgage. In the population age 65 to 74, half have a mortgage and only one-third have credit card debt.

Between 2000 and 2008, when mortgage lenders were especially lenient, and sales tactics were questionable in the industry, household debt peaked. After the Great Recession, debt decreased, but by 2016 it had fallen only .08%. Mortgage originations are climbing steadily, as well. Small down payments and subprime interest rates on mortgages leave many people deep in debt. Excess borrowing is a huge problem among the segment of the American population that is closest to retirement age, and large mortgages are a significant part of the problem.

Early boomers have triple the mortgage debt compared to the generation before them. They also have an average of $32,700 in non-mortgage debt to work into their budgets. For this reason, their retirement may not be secure.

According to the National Financial Capability Study (NFCS) conducted between 2012 and 2015, the leading cause of debt for people between the ages of 56 and 61 was their mortgage. About 40% of people in that age group said they have too much debt.

One test of financial vulnerability is whether a person could handle a possible financial emergency without taking out a loan or using credit cards. Just over one-third of people between the ages of 56 and 61 indicated that they were unable to get a hold of $2,000.

Currently, people over the age of 65 are filing for bankruptcy at the fastest growing rate of any age group. Their reasons include high credit card debt and high interest rates. For many, repayment of debt will be a limiting factor as they age.

Having access to financial resources helps to reduce the need to borrow money, but this age group struggles to manage economic shocks. Accumulating debt close to retirement keeps older adults in the workforce longer. Credit card use, high interest rate mortgages, and personal loans to cover emergencies all contribute to the problem.