A Slivver of Protection 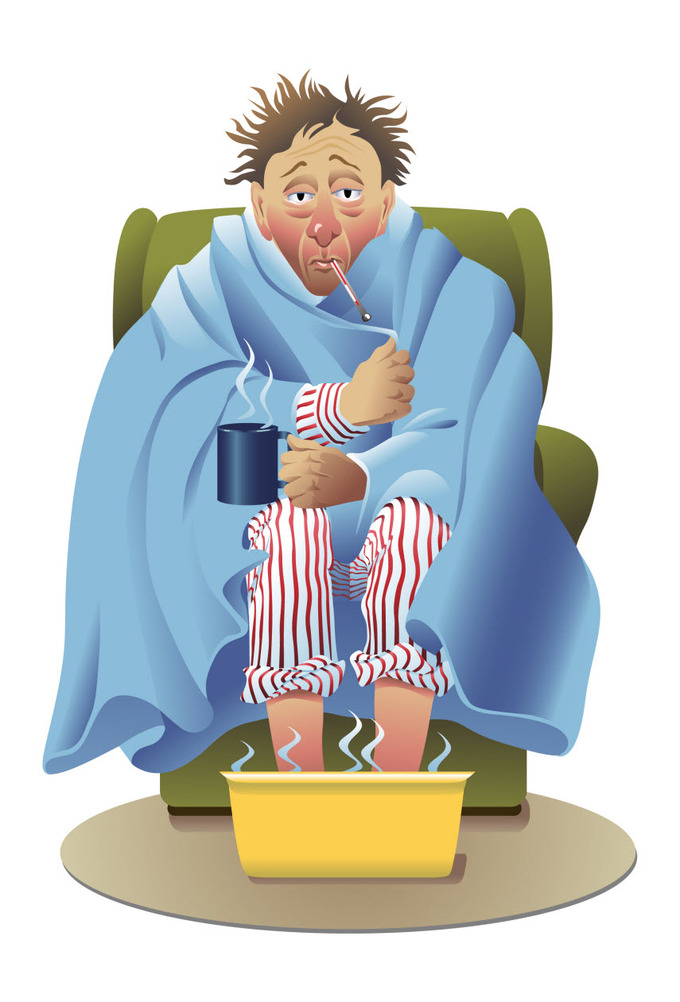 We're heading into cold and flu season in the United States, which means that a lot of people take precautions to protect themselves from getting sick: Getting a flu shot, making sure not to touch people who are coughing, washing hands more often, being careful about what surfaces we touch.

That last element is what led Tony Galazin to develop Slivver, a new credit card accessory. It all started for the Greenwich, Connecticut-based inventor last year when he was Christmas shopping and a store required him to sign for a credit card purchase by writing his signature on a touchscreen with his finger, a touchscreen that every other purchaser had used as well, likely without even thinking about their health and whether or not they were potential carrying around some germs.

After he left the store, Galazin said he went to restaurant for a sandwich and there he realized he was eating his sandwich with hands that had also touched the touchscreen, which many other people had been touching, and it was possible that he had picked up some germs just by using the touchscreen. "I found it just disgusting that this is what we were turning to," said Galazin, on using touchscreen devices to complete payments.

Galazin immediately wanted to find a solution for this problem, so he developed Slivver, a plastic sleeve that fits around the bottom edge of a credit card. The card can be swiped for a payment, and then if you're required to sign a screen to complete the transaction, you then use the bottom of the card containing Slivver as a stylus or replacement for your finger.

Slivver is made with a proprietary conductive, antimicrobial plastic that can work on both electronic and resistive screens. The antimicrobial element is built into the device and, according to Galazin, will last forever, and it will not cross-contaminate to the card.

Even though it's a small device, Galazin added some other features as well. It has a thumb grip along the bottom edge to make it easier to pull out of your wallet, and it comes in five different colors, which allow you to color code your cards. "It's great for organizing too," said Galazin.

To help launch his product, Galazin turned to Indiegogo, a crowdfunding website, where he had an unsuccessful campaign that earned just $1,491 of its $24,000 goal. "It was worth a shot. It was cool. It was definitely worth the experience," said Galazin.

Although his campaign was unsuccessful, Galazin pounded the pavement and found some investors to get the launch off the ground.

While the product's Indiegogo page said it would be made in the United States and five percent of all proceeds would go to one of five charities--the charities selected were color-coded to match Slivver's colors--Galazin soon realized that initially, that strategy isn't possible during the product's launch, due to the extreme cost difference in production.

Galazin said that manufacturing Slivver in China costs four times less than it would in the United States, which is why he moved production there; however, he intends to bring manufacturing back to the States as soon as it is financially feasible to do so.

Galazin also plans to add in the charity element of the product as sales increase and hopes that after the first six months, the product will be successful enough that he will be able to start regular charitable donations on behalf of the company.

The first shipment of Slivvers is currently in production and will be available in time for the holiday shopping season.