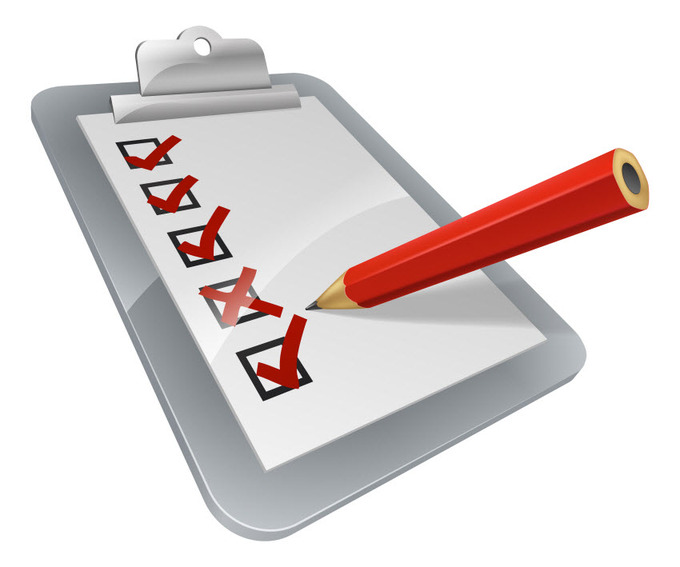 Not all middle class Americans are recovering equally from the Great Recession, finds the NAACP. The association commissioned a study that looked at how middle class African Americans are faring in the economic recovery and have made some interesting discoveries when it comes to this group's use of credit cards.

The good news, according to the report, is that this group of African Americans is paying off their debt. On average they owe $5,784 on their credit cards, which is almost $1,000 less than the average $6,671 they owed five years ago. This is impressive given that the report notes that in the five years since the recession, African Americans experienced more financial loss from higher unemployment rates and larger decreases in annual income than any other group in America.

Part of the decrease in outstanding debt can be attributed to the Credit CARD Act, a law that mandates credit card companies to be fair and transparent with billing practices and fees. Information now included on credit card statements gave African American consumers more incentive to pay down their debt more quickly. They also benefited from fewer over-the-limit fees and lower interest charges.

However, nearly half of middle class African Americans are using their credit cards to get by, pulling out their plastic to pay for basic living expenses, such as rent, mortgage payments, groceries, utilities or insurance, because they don't have enough money in other financial accounts to cover their bills. This activity isn't unique to African Americans though; many Caucasian and Latino Americans also use their credit cards in this manner.

This in turn affects credit scores. African Americans have historically been at a disadvantage for building solid credit because they've had lower rates of employment and home ownership, and as a group they have lower wealth. They've also been targeted by predatory lending practices that relieve them of even more income and maintain a cycle of debt.

The study says the CARD Act is a step in the right direction for helping the American middle class with their credit card problems, but the government can do more. The authors recommend the government put together better protections for medical debt, enacting federal legislation to protect credit card borrowers and restructuring bankruptcy laws to allow for home mortgage debt restructuring and adding measures for student loan repayments.