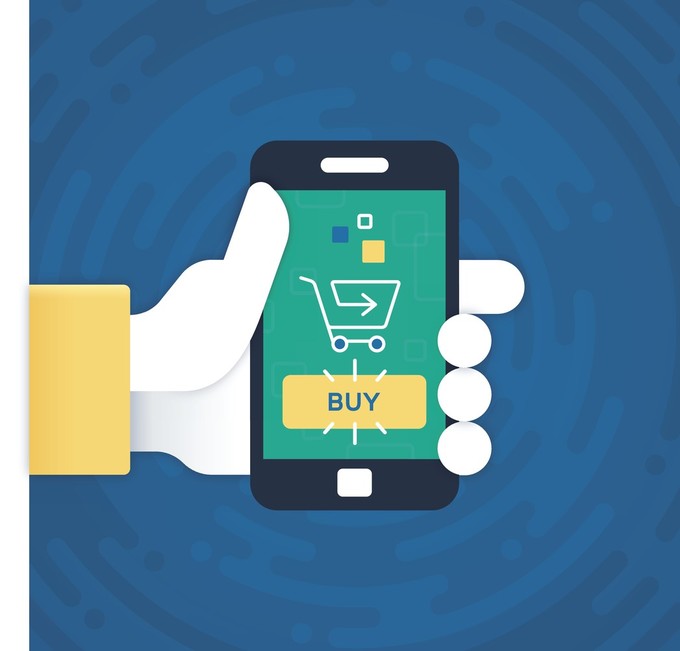 Have you ever been duped by one of your phone’s apps?

You downloaded that fun new game or free rebate app, only to be tricked by pop-ups and ads asking you to pay to upgrade. Some are quite sneaky, too, inserting upgrade screens where you least expect them. You go to close out of an ad window and poof! Before you know it, you’re accidentally approving a $1.99 purchase for the upgraded version of your “free” app.

Well, if it’s that easy for adults to get duped, you can imagine how easy it would be to trick a child into an in-app purchase. Many kids’ applications today will solicit users to upgrade in some capacity, especially if the original app was a free download. These upgrades can range from additional levels in a game to bonus coins/app currency or simply unlocked features.

A smaller child may not even realize that they are spending Mom and Dad’s hard-earned money when they click that Agree button. Older children may know what they are doing, but figure that it’s “only a dollar or two.” Either way, when the parents are the ones paying the credit card bill, they deserve to know what is being charged.

You may or may not have heard the horror stories of parents getting credit card bills thousands of dollars high, thanks to their son or daughter’s smartphone gaming habits. Well, the FTC is finally cracking down, and Amazon is the latest company to pay the piper.

This was the premise behind a court case filed by the FTC against Amazon in 2014 (finally coming to a close in 2016). In it, Amazon was found responsible for over $70 million in unauthorized in-app purchases. After initially appealing the court’s decision, Amazon has decided to back down and offer to pay the damages.

The courts found that the online shipping giant – known for its two-day Prime shipping and tell-tale blue tape – allowed minor children to make purchases within its app, without parental authorization. The purchases in question were made between November 2011 and May 2016.

The reason Amazon was forced to pay damages, according to a US District Court in Seattle, was that the app did not require password authorization from adults in order to complete the transactions.

Beginning in May 2012, purchases over $20 required a password in order to process. Anything $19.99 or under, however, was not blocked at that time. (Now, all in-app Amazon purchases require a password.) However, until recently, children could make purchases under $20 each within the app, without their parents’ knowledge or approval.

This isn’t the first time we’ve seen this issue, though.

Back in 2014, both Apple and Google were forced to issue refunds to customers whose children made unauthorized purchases in the App Store or Google Play, respectively. The criteria for being named a free app was also tightened. Now, neither company is able to categorize an app as “free” if it can be downloaded without charge but has for-purchase upgrades available.

Facebook also had a similar issue last year, and was forced to issue refunds to parents whose children purchased in-app upgrades. This primarily focused on the Facebook Credits currency, which no longer exists, and covered purchases made between February 2008 and March 2015.

So, if little Timmy racked up $50 in Amazon app charges two years ago, of which you did not approve, you may be in luck.

As mentioned, Amazon has agreed to offer refunds to those who are eligible. The company has already sent out an email to consumers it believes were affected. However, if you did not receive this email and feel that you should be eligible for a refund as well, you can contact Amazon directly to learn more. Remember, this refund offer covers unauthorized purchases made by a minor between November 2011 and May 2016.