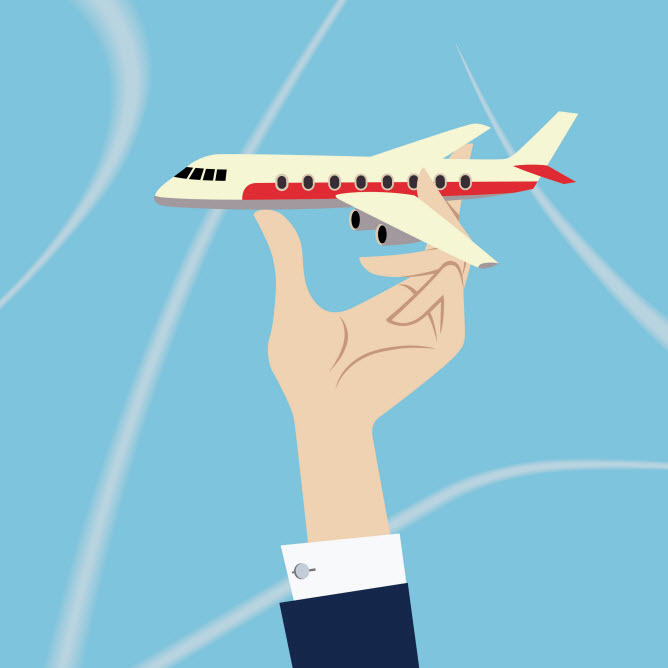 When partners come together to create a co-branded card, they usually set a length of time on the contract so that they can periodically reevaluate it and ensure that it's still benefitting both parties. While that makes for good business sense, it can be tough on cardholders if a co-branding deal is terminated and the retailer or travel partner finds a new credit card brand to use.

Costco learned this hard lesson this summer when it officially switched from American Express cards to Citi Visa-branded cards and didn't have as smooth a transition as it had hoped. Through reports on social media, Costco credit cardholders experienced a wealth of problems, including not receiving the new card; problems with card activation and having charges show up on both American Express and Citi statements. Cardholders also reported having long wait times on hold with Citi's customer service and other frustrations.

Holders of American Airlines-branded credit cards don't have to share that experience--at least for a few years, as the airline has extended its partnership with Citi. For 30 years, the two companies have worked together to offer a branded MasterCard product portfolio.

With this deal extension, Citi will be able to offer its four different AAdvantage MasterCards to new customers through several exclusive channels. Citi will have the right to market the cards through aa.com, mobile applications, direct mail and in the airline's Admirals Club lounges.

"We are delighted to announce a multi-year extension of our nearly three-decade long partnership with American Airlines," said Ralph Andretta, head of U.S. branded cards for Citi, in a statement. "This renewal reinforces our strong commitment to delivering exceptional value, benefits and service to our mutual customers today and for years to come."

After the merger, Barclaycard converted its old cards to the new cards, but it couldn't seek out new customers. With this new American Airlines deal, it now can. Starting in January 2017, Barclaycard will be able market to new accounts in airports. Flight attendants will also be switching up what they'll be saying in the air, as Barclaycard also got the exclusive right for in-flight marketing.

"We are thrilled to extend and expand upon our strategic partnership with American Airlines," said Denny Nealon, head of partnerships, Barclaycard US, in a statement. "We are proud to continue to help American Airlines grow its business and drive even greater loyalty and engagement with its customers. Together, we will offer consumers and American Airlines enthusiasts richly rewarding benefits, easy and convenient ways to earn their next award flight, and fantastic service."

Citi offers four types of MasterCards, all of which have annual fees ranging from $50 to $450. The perks and APR vary with the type of card you select.

Barclaycard's Aviator card also comes in several varieties: a basic card with no annual fee, and then blue, red and silver, which have different levels of annual fees. The four cards also have differing levels of rewards and perks. For business travelers, there's also an Aviator Business MasterCard.