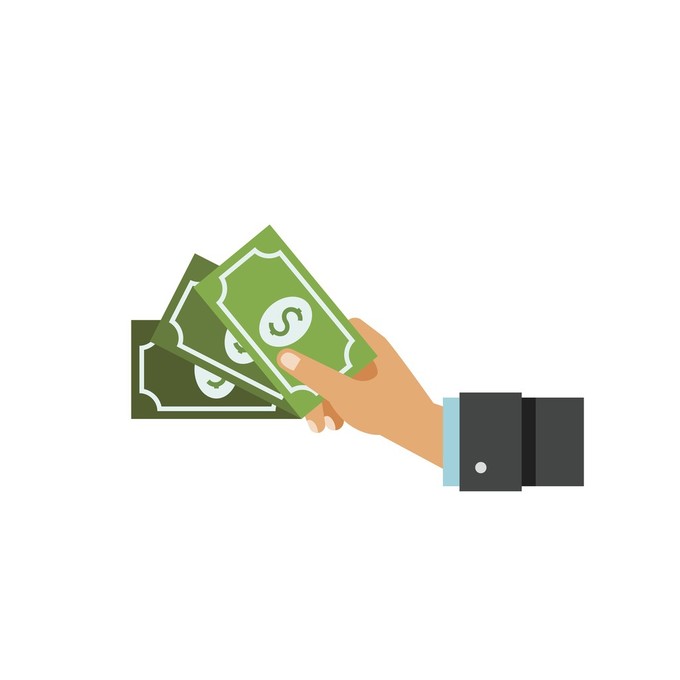 As if college kids don’t have enough to worry about when it comes to finances -- think loans, books, rent -- they’re losing money banking, too. A new report found American college students are shelling out over $795 million a year on bank and credit card fees.

As of last year there were more than 11 million full-time undergraduates, and with the average college student overdrafting at least twice a year at $35 a pop, analysts say these students are losing more than $722 million a year. What’s more is that’s an increase of nearly $19 million from the year before.

But it’s not just checking accounts that are giving students greif, the study also found about a third of the college students have paid their credit card late, too. Potentially, that’s another $73 million dollars down the drain.

Individually, the study also found that over a full-time students four year degree, they could be spending over $1,000 in late fees and interest -- that’s enough to buy a few books, and pay rent. Where do these fees come from? Well, usually maintenance.

Ready for the good news? Well, there are ways to avoid this, kids. Firstly, you can actually request that your bank not let you overdraft. That means when you go to the store and your account is empty, it will automatically be declined. So, while you won’t be charged the average $25 for going over, this isn’t great if you rely on your debit card in the case of an emergency. Plus, you can usually avoid maintenance fees by talking to your bank and seeing what kind of minimum you need to keep in your account, or if they require direct deposits to waive fees. This can also save a good chunk of cash.

Then there’s the credit card. Credit cards can be good for those big purchases or emergencies you just have to pay for. But, it’s just that. You should only put on a credit card what you know you can pay back. Right now, another survey found soon-to-be graduates had an average $2,573 in credit card debt -- that’s a whole lot of money on top of tuition and other bills students are already incurring. Plus, it puts a big damper on your credit early on.

“Your credit determines a lot more than whether you can get a loan or the interest rates you’ll pay,” NerdWallet columnist Liz Weston explained. “It can affect whether you can rent an apartment, how much you pay for insurance, the size of the deposit you’ll have to put down to get utilities and whether you’ll get the best deal on a cell phone.”

In the end, it’s all about being responsible. Spend what you have, pay down your debt as quickly as you can and stay on top of your finances. Today most banks have apps where you can quickly and easily check your balance on the go, hopefully by getting in the habit, you won’t overdraft again.