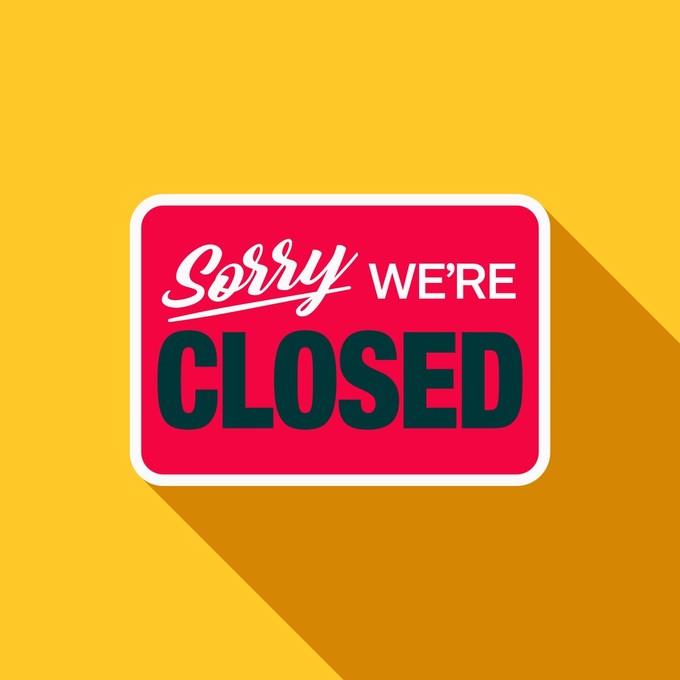 If you have an American Express Plenti co-branded credit card, mark your calendars. American Express is shutting down its Plenti loyalty program this summer, and if you don't use your points, you'll lose them.

Plenti tweeted out that it would end its program on July 10 and that any unredeemed points would expire on that date. Users' Plenti rewards accounts would also be closed, as the entire program would be turned off. Until then, users will also still have the ability to earn points through Plenti.

Some of the retailers in the program have also announced that they would roll over cardholders' Plenti points to their own new or existing programs, but users should read the fine print to see what, if anything, will actually roll over, when points would roll over, and if they need to do anything proactively to ensure that they keep those points.

One example is Winn-Dixie. The grocery retailer is allowing Plenti users to transfer points to a Winn-Dixie loyalty program, but users can only transfer over the points they earned from Winn-Dixie purchases, not any other retailer. Users must also make sure they're fully enrolled in the Winn-Dixie program for the transfer to work.

Plenti was the U.S.' first rewards program involving multiple retailers--if you bought something from any one of its retail partners, and your points would all go into one account. Once you earned 500 points, they were worth at least $5 in rewards. Then you could spend them at any of the partners within the program. It was billed as an easy way to earn rewards because users could build their point banks to reach rewards levels more quickly, and they could spend their Plenti points at any of the partners in the program.

The concept seemed like a winner because shoppers didn't necessarily need to maintain separate rewards accounts with individual retailers. When American Express signed on to offer a credit card, that was another indication that this would be a successful program, as customers had more incentive to earn points for purchases. Amex's involvement in the program also got major retailers to join Plenti.

Another catch to having a larger list of retailers in the program was that every retailer in the program was allowed to be the only of its kind within the category to avoid competition issues. For example, since Rite Aid was involved, Walgreens and CVS wouldn't be able to be in Plenti's partner program.

As interest in Plenti dried up, so did the effort to keep it alive. Its presence on Twitter abruptly stopped in August of last year, and only picked back up again this spring to answer some user questions and then announce the end of the program.

According to The Points Guy, American Express told its cardholders in February that they would no longer be able to transfer their rewards points to the Plenti program to use them there, a sign that the program was in jeopardy.

Amex also discontinued its Amex Plenti credit card in the middle of February, leaving cardholders high and dry. According to a letter to cardholders, American Express halted the card on February 16 and closed accounts. Cardholders could continue to pay off their balances and access historical data on their accounts, but they weren't given a different type of Amex card. If they wanted one of those, they needed to reapply. 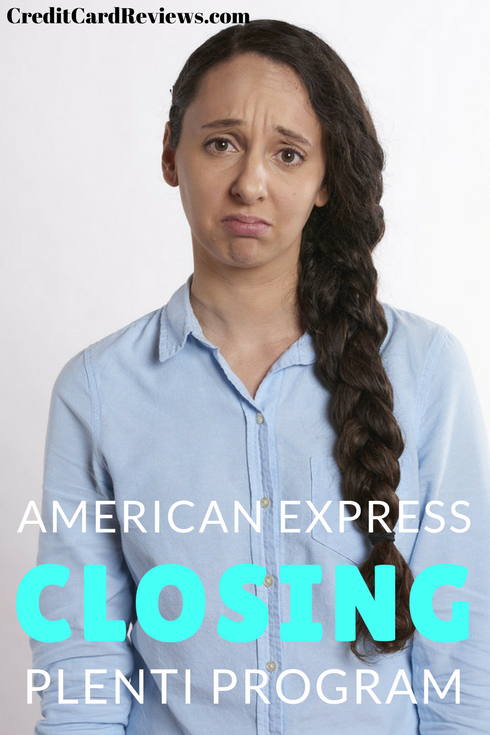