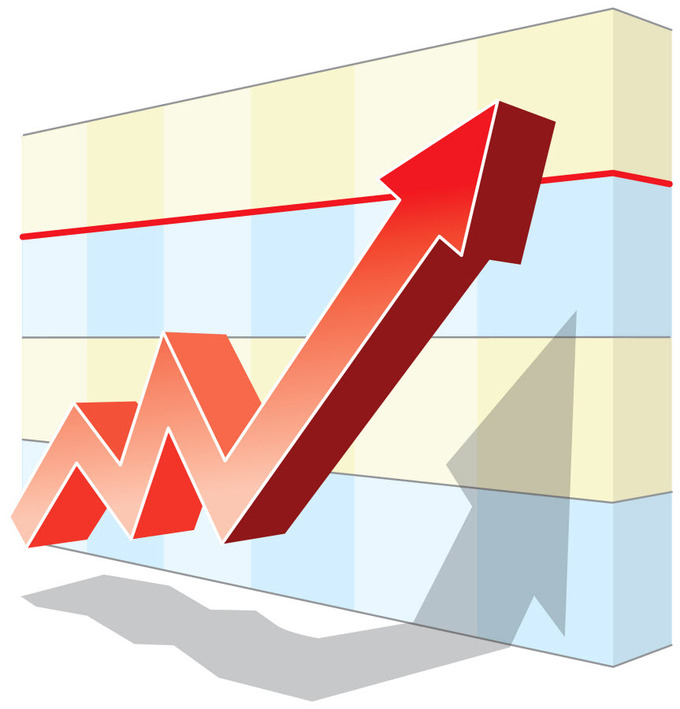 For the eighth year in a row, American Express and Discover prove that they are tops in making sure their customers are satisfied. According to J.D. Power, a market research company known for its annual rankings of customer satisfaction, the two tied for the highest ranking in its eighth annual U.S. Credit Card Satisfaction Study that was released at the end of August.

J.D. Power surveyed about 20,000 credit card customers between September 2013 and May 2014 for their opinions on credit card companies' performance along seven metrics, including credit card terms, the rewards offered, card benefits and services, billing and payment processes, interactions customers had with the cards, and how well the companies resolved issues. Based on a 1,000-point scale, J.D. Power created a Customer Satisfaction Index Ranking to give credit card companies a total score. J.D. Power also created what they call Power Circle Ratings, which is a one through five rating for each of the categories and the overall score, with three being average and five being among the best.

Both American Express and Discover received an index score of 819 and were rated fives in all seven ratings categories. Chase came in third place with an index score of 789, and while its overall Power Circle Rating was average, it scored among the best in terms of rewards and problem resolution.

J.D. Power noted that while American Express and Discover tie for the best in customer satisfaction, they get to the top by taking different paths. American Express has over 20 different cards with a variety of annual fees and rewards that appeal to different types of customers, although its typical customer is fairly affluent, spends money, and pays off balances each month. Discover, on the other hand, just has one card that has no fees, and its only reward is cash back. Discover puts a lot of effort into tools that help its customers manage their budget and debt, and it has a new shopping product called Discover Deals that allows customers to get deals and savings at stores or online using their phone, tablet or computer or by shopping in store.

"This is really a tale of two very different credit card companies that both excel at customer interactions," said Jim Miller, senior director of banking services at J.D. Power, in a statement. "American Express and Discover provide great personal service when customers call in and also make it easy for customers to manage their accounts online as well as by using mobile apps.

"The market is ultracompetitive and credit card companies are using reward programs to make their card more attractive. However, layering on rewards is not the key to satisfied customers, rather it's understanding your customers, knowing what motivates them and aligning rewards and benefits to their needs."

The study also found that the biggest problem consumers have with their credit cards is unauthorized or fraudulent use of them. This accounts for 21 percent of consumers' credit card problems. The study also showed that consumers understand that fraud can be an issue and are more satisfied when credit card companies proactively contact them about possible fraud.

The flip side of fraud is security breaches, and the study showed that consumers were less tolerant of them and were more satisfied when card companies quickly issued new cards after learning of a security breach than when then did not.