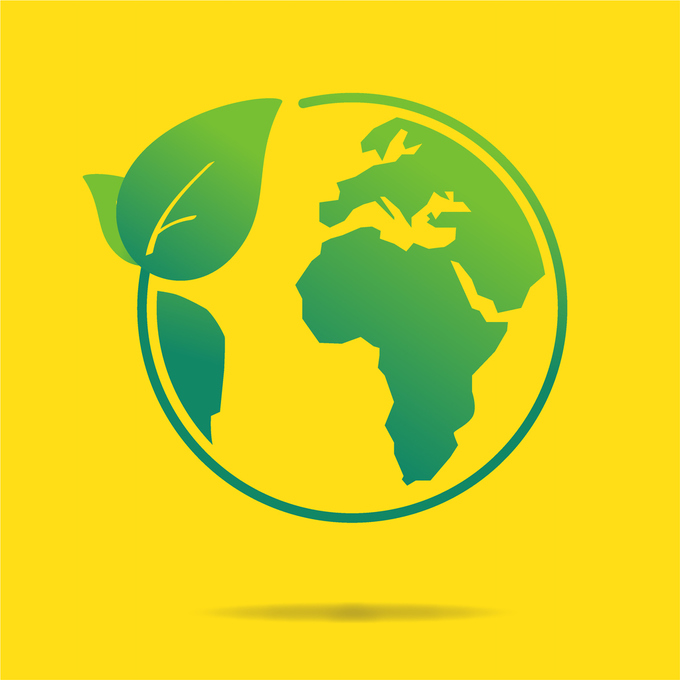 With a measure of corporate social responsibility, American Express has announced that it plans to join efforts to cut down on the amount of plastic in global waters with a number of new initiatives, one of which you could see in your wallet soon.

Amex is one of the many companies that has become concerned about the amount of plastic floating in oceans, and in an effort to make its own plastic cards more environmentally friendly, it's redesigning them to include some of this marine plastic waste.

The company has partnered with Parley for the Oceans, an environmental organization that partners with companies to strategize and develop ways to keep plastic out of oceans. According to its website, Parley's mission is called AIR, which stands for "Avoid, Intercept and Redesign." In practice, this encourages companies and people to "Avoid plastic wherever possible, intercept plastic waste and redesign the material itself."

Amex has aligned itself with that mission by creating its own strategy to fulfill Parley's AIR mission and help bring awareness to the issue of marine plastic and take strides to reduce it.

"Each year nearly eight million metric tons of plastic enters the oceans, threatening the ecosystems and wildlife that inhabit them," said Doug Buckminster, Group President of Global Consumer Services, American Express, in a statement. "As part of our brand promise to back our customers, colleagues, communities, and what they care about most, we’re committed to raising awareness for the issue of marine plastic pollution and doing our part to care for the oceans and coastal communities that we all share."

To that end, the company has redesigned its consumer and corporate Green Cards to contained mostly reclaimed plastic collected from areas where Parley for the Oceans has conducted cleanups. These will be sent to cardholders and will be available to new cardholders later this year.

"Plastic is a design failure. It stands for the toxic age we created, threatening the future of our oceans and our own species. By making their legendary Green Card with Parley Ocean Plastic, American Express introduces another Symbol of Change — and with it, a powerful commitment and an invitation for everyone to support our movement. Steps like these sound the bells of a new era, a new economy, where harmful substances and exploitative business practices are relics of the past," said Cyrill Gutsch, Founder and CEO of Parley for the Oceans, in a statement.

Along with the new card, American Express is launching a card recycling program that will recycle expired and non-working credit cards from its Consumer, Small Business and Corporate card cardholders in the United States. Cardholders will be able to send in their cards, and Amex will handle the recycling aspect of it. Amex plans to launch this service in 2020.

Amex has also committed itself to removing up to one million pounds of marine plastic from the ocean. It's conducting a social media campaign on its Instagram page where consumers can tell Amex why they support the campaign using #BackOurOceans. For each comment they get, Amex will provide the means for Parley to remove two pounds of plastic from a beach or coastal area, up to one million pounds.

Amex also plans to prevent plastic from getting into the oceans by taking it out of their offices. The company has pledged to replace single-use plastics in its office cafeterias and Centurion airport lounges and replace it with reusable or compostable materials.

The company has also pledged $2 million to the Ocean Conservancy and National Geographic Society for further awareness of this issue and to support efforts to reduce the amount of plastic in oceans.