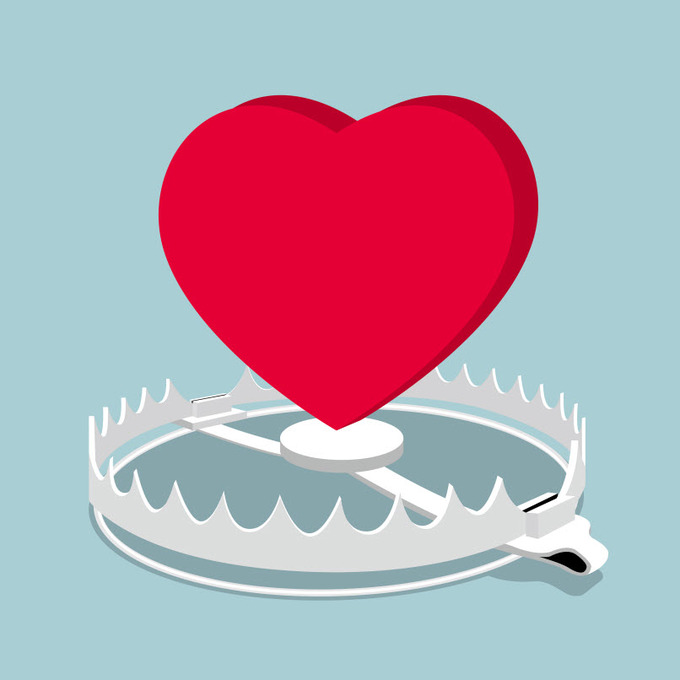 Last year, American Express lost some long-time partners as both Costco and JetBlue left their co-branded partnerships with the credit card for other brands. Now Fidelity Investments is ending its 12-year partnership with Amex and moving over to Visa.

Fidelity's announcement comes with Amex having just one quarter remaining on its agreement with Costco. Amex has acknowledged that the ending of this co-branding relationship will have some impact on the company.

In its third-quarter report in October, chairman and chief executive officer Kenneth I. Chenault said, "Against the backdrop of a challenging environment and an uneven global economy, we continued to move forward with initiatives to build our business for the years ahead. With our Costco relationship set to end in the U.S. next year, we're investing substantially more in marketing, incentives and technology to attract a range of new Card Members and additional spending across our network. We're expanding card acceptance at an accelerated pace among smaller merchants and also added Sam's Club, the eighth largest retailer in the U.S., to our network earlier this month. We're broadening our relationships with Card Members to accommodate more of their borrowing needs, and our loan portfolio continued its steady growth this quarter."

Chenault also remarked that Amex expected its future quarterly earnings to be "more uneven than it has been historically" due to its investment in its initiatives in hopes of overall growth.

However, that roughness may continue for a while longer as Amex will have to recoup from the loss of Fidelity. This week, Fidelity announced that it was shifting from offering an American Express card to offering a Visa card. Additionally, it's changing issuers too, moving from Bank of America to Elan Financial Services, a division of U.S. Bank.

"Customers using Fidelity's 2% cash back credit cards have earned more than $1 billion in cash rewards since 2003, demonstrating that the opportunity to use everyday spending to help bolster contributions for longer-term savings and investment goals is too good to ignore," said Ram Subramaniam, president of Fidelity's retail brokerage business, in a statement. "We are excited to be working with leaders Visa and U.S. Bank—together we offer the Fidelity Rewards Visa Signature Card—now one of the most valuable cash-back cards in the industry."

The cards offer an unlimited two percent cash back on purchases, that is, cardholders earn two points per dollar in net purchases only if they redeem their points for deposit into at least one of five types of eligible Fidelity accounts including brokerage accounts, Fidelity Cash Management accounts, Fidelity-managed 529 College Savings plans and certain types of retirement accounts. Cardholders may also choose to distribute their rewards into different types of accounts.

The cards also have the option of redeeming points for travel, merchandise, gift cards and statement credits; however, the value of those redemptions may not be the equivalent of two percent back on purchases.

There's no expiration date on the amount of points one can earn, and points don't expire.

Additionally, the card is EMV chip-enabled, and it's enabled for different types of digital wallets, including Android Pay, Apple Pay and Samsung Pay.

The card also comes with many Visa Signature benefits, including no annual fee, zero fraud liability, travel and shopping offers and a concierge service.