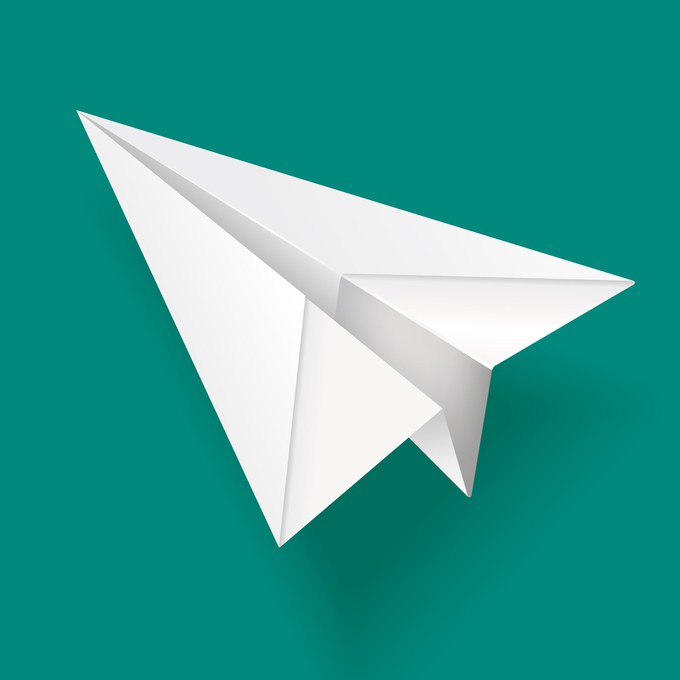 Recently in this blog, I wrote about Chase increasing fees on its popular Sapphire Reserve credit card. Now American Express is also increasing the fee on its premium Delta card, the Delta SkyMiles Reserve.

The fee increase is part of a relaunch for the entire Amex/Delta credit card portfolio, which includes three consumer-focused cards and three business cards that allow cardholders to build up their cache of Delta frequent flier miles. Not only has the benefit and fee structure changed for the cards, they also will be made out of metal.

Let's look at what the new cards offer—and cost:

The Delta SkyMiles Gold American Express Card offers two miles per dollar spent on Delta, restaurant and U.S. supermarket purchases. All other purchases earn one mile per dollar spent. Other perks include one free checked bag on Delta flights booked with the card, priority boarding, a $100 flight credit if you spend $10,000 on the card in a calendar year, and the ability to pay for Delta tickets with miles on Delta.com.

The Delta SkyMiles Platinum American Express Card offers three miles per dollar spent on Delta and hotel purchases, two miles per dollar at restaurants and U.S. supermarkets, and one mile for all other purchases.

If you spend at least $25,000 in a calendar year, you can get a 10,000 Medallion Qualification Mile Status Boost—up to twice a year--and have Medallion Qualifying Dollar requirements waived for Platinum, Gold or Silver Medallion Status fliers.

Other card perks include one free checked bag and priority boarding on Delta flights, an annual main cabin companion certificate after your first anniversary, a $100 credit toward Global Entry or TSA Pre-Check and $39 access to Delta Sky Clubs.

The Delta SkyMiles Reserve American Express card doesn't have the same miles-earning package as the Platinum card—cardholders get three miles per dollar spent on Delta purchases and one mile per dollar on all other purchases—but it does have some extra benefits.

The Reserve's Status Boost is 15,000 Medallion Qualification Miles for $30,000 in annual spending, up to four times a year. If you make at least $25,000 in purchases, you can wave the Medallion Qualifying Dollar requirements. Reserve holders also get access to Amex's Centurion Lounges and Delta's Sky Clubs, and they can get two one-time guest passes per year for the Delta lounges. Once you renew the card, you'll get an annual Delta companion certificate that's valid for domestic first class, Comfort + or main cabin travel. For upgrades, Reserve holders can jump over other Medallion members at the same level and fare class. Cardholders also get a free checked bag and the ability to pay for their flights with miles.

In terms of fees, the Gold card has a $99 annual fee that's waived for the first year. The Platinum card has a $250 annual fee, and the Reserve has a $550 annual fee. All three cards have a 17.24 to 26.26 percent APR on purchases and balance transfers. Cash advances have a 26.74 percent APR, and there's a 29.99 percent APR for late and returned payments. While the cards have no foreign transaction fees, they do have fees for balance transfers, cash advances, late payments and returned payments.

The relaunch comes on the heels of an eleven-year co-branded credit card contract extension that American Express signed with Delta last year. The partnership has been especially favorable for the companies. Delta said in an earnings call that over the last three years, it has acquired over one million new co-branded cards each year. The partnership with American Express has contributed about $500 million to Delta's revenues.