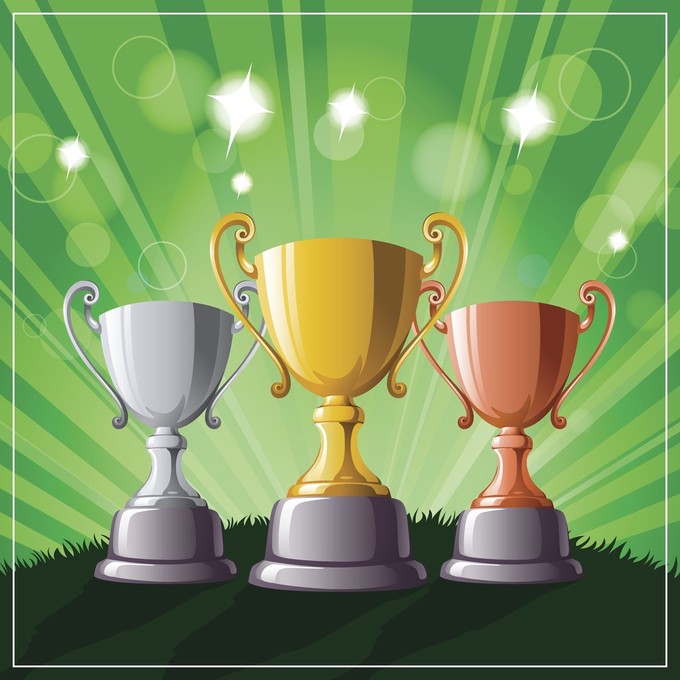 After Discover had been rated the best in card satisfaction for the last three years, but this year, American Express surged to reclaim victory in the J.D. Power 2017 Credit Card Satisfaction Study.

In the eleventh edition of this study, American Express got the highest marks in overall satisfaction, and it also scored "among the best" in each of the six categories of the survey: credit card terms, rewards, benefits, billing and payment, customer interaction and problem resolution.

Out of a possible total 1,000 points, American Express scored 835, bettering its 2016 score by ten points, and beating the industry average score by 33 points. It also beat Discover, winner for the last three years, by eight points. Discover came in with a score of 827, which matched its score from last year. Benefits was the only category where it scored "better than most," which put its score lower than Amex's. Even though it improved its 2016 score by nine points, Capital One repeated as the third place winner, varying from "about average" to "among the best" in its ratings.

"We’re honored to be in the top spot, especially since this recognition reflects our Card Members’ satisfaction with their American Express relationships," said Kenneth Chenault, the company’s chairman and chief executive officer, in a statement. "We’re also proud to have achieved our highest overall score ever, which is consistent with the feedback we receive directly from our Card Members. It’s a clear sign that the entire American Express team is focused on delivering exceptional products, experiences and service to our customers."

On the other end of the spectrum, the bottom three companies on the list were Wells Fargo with 775, Synchrony Bank with 768 and Credit One Bank with 735.

This year J.D. Power noted that consumers are experiencing high levels of satisfaction with their cards. This year overall card satisfaction came in at its highest levels yet, scoring 802 points out of 1,000.

"It’s a really good time to be a credit card customer. Overall satisfaction is up across the board, and growing numbers of card companies and regional banks are coming to the market with new products that offer rich sign-up bonuses, increased cash-back rewards and new benefits,” said Jim Miller, senior director of the Banking Practice at J.D. Power, in a statement "The key for issuers in this highly competitive marketplace is to develop strategies that increase customer satisfaction, which, in turn, decrease attrition and promote higher levels of credit card spend."

Cash-back rewards continue to be a driving force with this trend, winning favorable opinions from consumers. Oddly enough, the study found that airline cards and store-branded Visa and MasterCard cards were the lowest rated cards in the rewards category.

The study also noted that digital offerings are playing a large role in customer satisfaction. When customers use banks' websites and/or mobile channels, satisfaction increases. However, those who use websites are more satisfied than those who don't use digital offerings 807 to 780. Mobile users were more satisfied than either of those groups, with a score of 827, but those who used a combination of online and mobile features found the most satisfaction, with a total of 834.

J.D. Power's annual U.S. Credit Card Satisfaction Study polls 23,896 credit card customers between September 2016 and June 2017. To qualify in the final rankings, card issuers must have at least four million active credit card accounts. Regions Bank, one of these regional players, actually would have placed better than Capital One. USAA, which actually outpaced American Express with a total score of 871, also didn't qualify for the final ranking due to the fact that it has membership requirements for its customers.