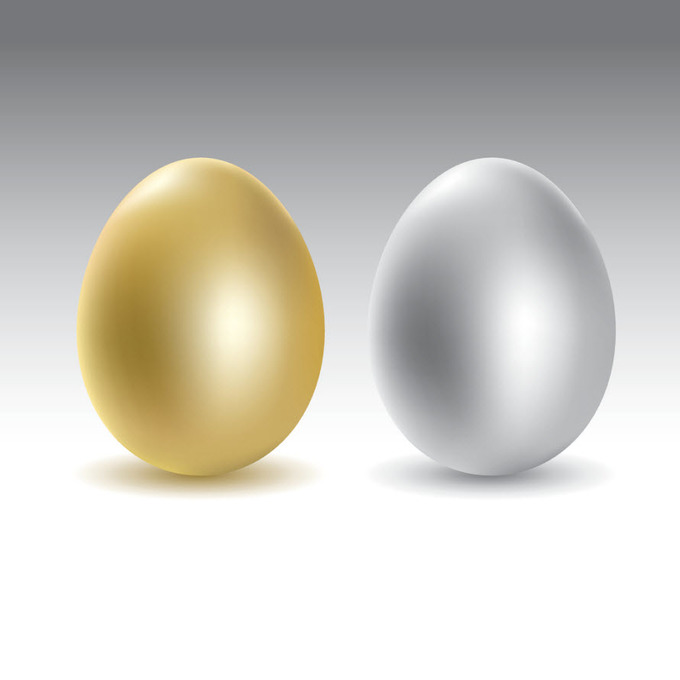 Will credits for Uber rides be a tempting enough reward for consumers to sign up for a new credit card? American Express hopes so. The credit card has recently announced it's updating the rewards--and fees--associated with it Platinum Card.

Beginning March 30, American Express will implement its new rewards system, which offers new and expanded perks to its current system. The newest perk is a partnership with Uber, the popular ride-sharing app. Platinum Card members will have access to an exclusive "Uber Rides with Platinum" in-app feature that gives them $200 of annual credit for Uber rides in the United States, which is doled out in monthly installments of $15, with an additional $20 bonus in December. Card members will also have Uber VIP status where available, which includes access to Uber's top-rated drivers and vehicles, giveaways and early access to perks.

On top of this benefit, Amex is expanding the types of purchases that allow cardholders to get 5x Membership Rewards points. The company recently announced that it would give five times the points when the card is used for flights booked directly with airlines or through American Express Travel. That deal has been expanded to include eligible hotels booked on amextravel.com.

Platinum card members will also have access to more airport lounges through Amex's Global Lounge Collection, which includes over 1,000 lounges in over 500 cities in 120 countries.

Other perks include the option to add gold cards onto an account for no annual fee, access to a new Global Dining Collection of culinary experiences, special benefits at Fine Hotels and Resorts properties and an expanded By Invitation Only special events program.

Amex has stated that it's not removing any of its current benefits, including an annual airline fee credit, complimentary status with different hotel chains, Wi-Fi access, a TSA Pre-Check credit, the ability to add Platinum cards to an account for a fee, and more.

One major change to the card will be an increased annual fee, from $450 to $550. This fee change will take effect on March 30, which means that if you apply for a card and are approved before this date, you'll pay the old fee and will have the new benefits rolled out to you. According to Amex, you'll have to pay the higher annual fee "at your next annual renewal date on or after September 1st, 2017."

"Because we’ve built long term relationships with our Platinum Card Members, we have a deep understanding of what they value most about their Membership – access to exclusive experiences, rich travel rewards and superior service," said Janey Whiteside, senior vice president and general manager of Global Charge Products, Benefits & Services, American Express, in a statement. "We’re elevating the Platinum Card to further deliver in these key areas, while providing new benefits that enhance their lifestyles. We want to ensure that we’re continually exceeding our Card Members’ expectations."

According to reports by Bloomberg, this is the first time in ten years that the card company has reassessed what type of awards it offers with this card. In that time, other heavy-hitting competitors, such as the Chase Sapphire Reserve card have come on the market, offering significant rewards with true dollar value that have captivated this segment of the market.

Perhaps one significant feature change of the new card is a direct response to this competition, and that's the fact that the card itself will be a new metal card, which is one aspect of the Chase Sapphire card that excited new cardholders to the point of posting YouTube videos of them opening their new cards.

Current Platinum cardholders will have access to the new features on March 30, when they are rolled out. At that time, they can request the new metal card or wait for one to be issued to them 60 days prior to their current card's expiration date.