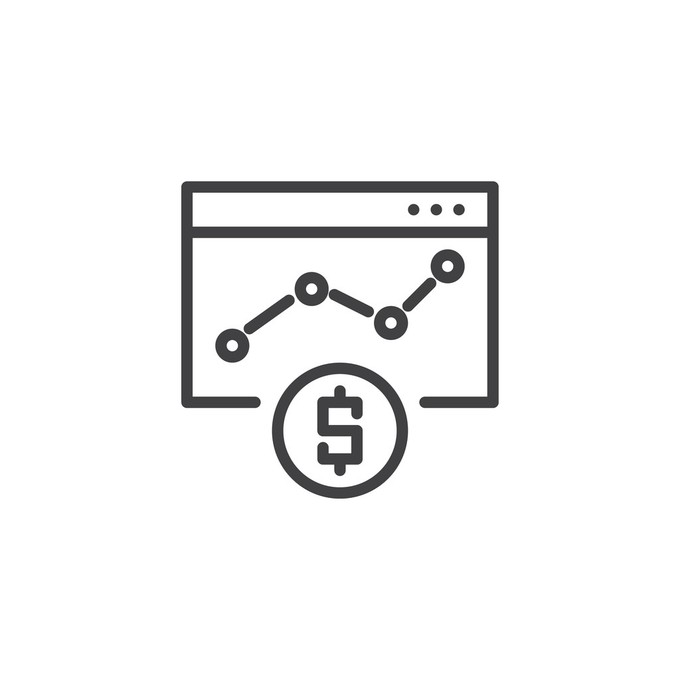 Paying for purchases with credit is about to cost Americans even more money. The Federal Reserve raised interest rates by one-quarter of one point on June 13, 2018.

While the Fed indicates that their willingness to raise interest rates is a sign that the economy is recovering from the 2008 financial crisis, the increase means consumers will pay more for car loans, mortgages, and credit card debt. This is the seventh interest rate increase since the Great Recession and the second so far this year.

The most recent interest rate increase will add $2.2 billion to the credit card bills of Americans, annually. The Fed says it’s likely that they’ll raise interest rates a total of four times this year.

The previous 1.5% to 1.75% rate range is now 1.75% to 2%. The Fed started raising rates in 2015. They lowered the amount of money it costs banks to borrow from each other in 2008 to zero. This was an attempt to encourage lending and give the economy a boost.

The economy is healthier now, with an unemployment rate of 3.8% and an inflation rate that’s climbing toward the Fed’s goal of 2% per year. Some economists predict that 2018’s core inflation will hit 2.8%.

Revolving debt like store-branded charge cards and credit cards is at an all-time high. There are about 126.2 million households in America. On average each owes $8,161 in revolving debt. Of that, $6,577 is credit card debt. Only 70% of Americans have one or more credit cards. Of those cardholders, nearly 40% pay their balances off each month.

Zero-net-worth households carry the most debt, which means they may not be able to pay off the debt. Even so, the number of cardholders who stop making payments and default on their credit cards is just 2.5%, which is still much lower than it was post-recession.

For people who don’t choose to carry a balance on credit cards, interest rate hikes aren’t such a big deal. In fact, for those dedicated to putting money into interest-bearing accounts, the Fed hike is great news. 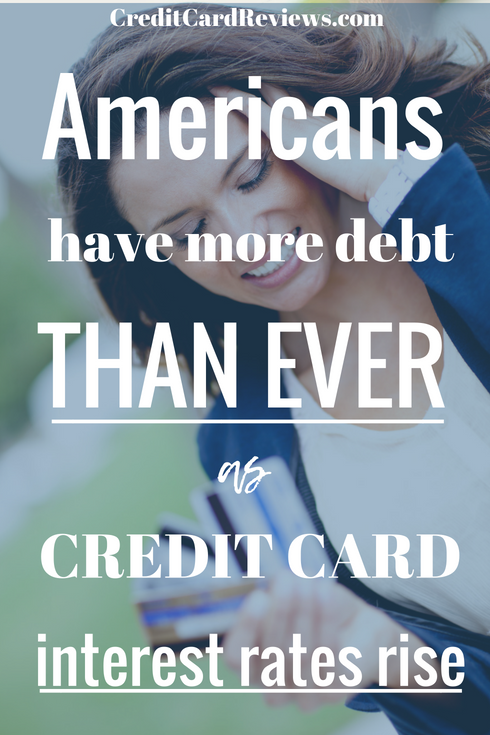