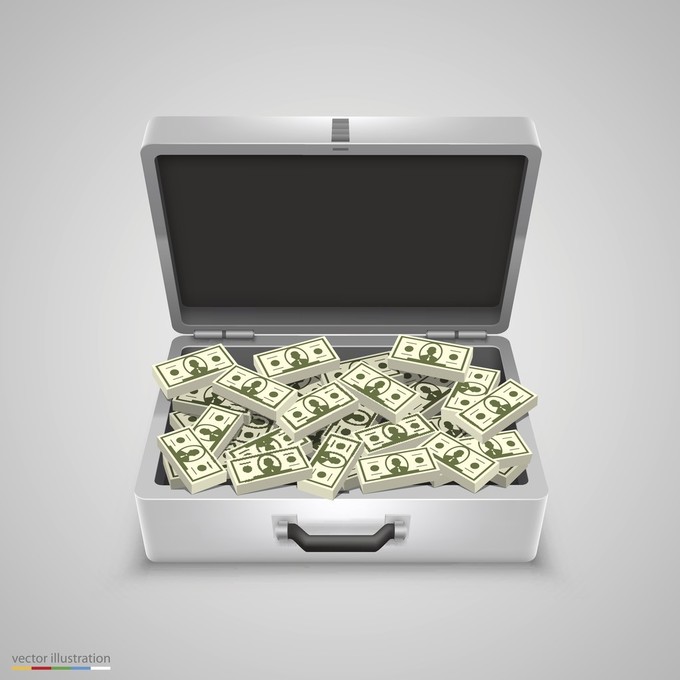 Credit cards give you the power to purchase things even if you can't afford to buy them outright. If you can pay the balance of your purchases within a specific timeframe, that money loan is free, but if you carry that amount over from month to month and pay only a part of it, you'll have to deal with the downside of having a credit card: Interest payments.

Paying interest can make a small purchase a lot more expensive, and according to analysis done by MagnifyMoney, Americans are paying a lot more for the goods they buy with credit cards, as credit card interest and fee payments have reached an all-time high.

And those outstanding balances are also high as well. MagnifyMoney reported that revolving credit card balances have topped $1 trillion, which is near or above the all-time high in 2007 and 2008, just before the recession hit. This translates to $687 billion in unpaid credit card debt for any given month.

If you're in credit card debt and think you're alone, you're not. According to the American Bankers Association, 44 percent of credit card accounts aren't paid in full every month. MagnifyMoney says this translates to about 70 million Americans who have credit card debt. The people who carry balances also tend to have higher balances, which is one reason why it's hard to pay them off.

However, if you do have credit card debt you should try to pay down your outstanding balances, because the hurt might not end if you're in a cycle of paying interest. The Federal Reserve plans to increase interest rates another two times this year, which will invariably trickle down to higher APRs on credit cards.

How high will those APRs get? That can vary with your creditworthiness, but MagnifyMoney found that the average APR on credit cards is 15.5 percent. APRs tend not to be much lower than 9.9 percent, but they can also get into the 24 percent range if you have bad credit. Even if the Federal Reserve only made small increases in the central bank interest rate, it could have a big impact on your wallet. So now is the time to hunt down a balance transfer deal and start chipping away at any debt being carried.

How does that translate? Well, let's say you have a $5,000 balance on your credit card, which has the average 15.5 percent APR and you want to pay it off. You don't charge anything else to the card, and you make monthly payments of $200. It will take you 31 months--almost three years--and you'll pay $1,077 in interest.

Now let's say that the Federal Reserve raises interest rates another half-percent this year, and your bank decides to raise your APR to 16 percent. Now that same $5,000 balance, paid off in $200 monthly increments will cost you $1,122 in interest. You pay $46 more just because the interest rates changed.

Those extra charges may have a greater impact on some consumers more than others, but it's a reminder that the benefits of having a credit card may not be worth the cost if card balances also aren't kept in check. 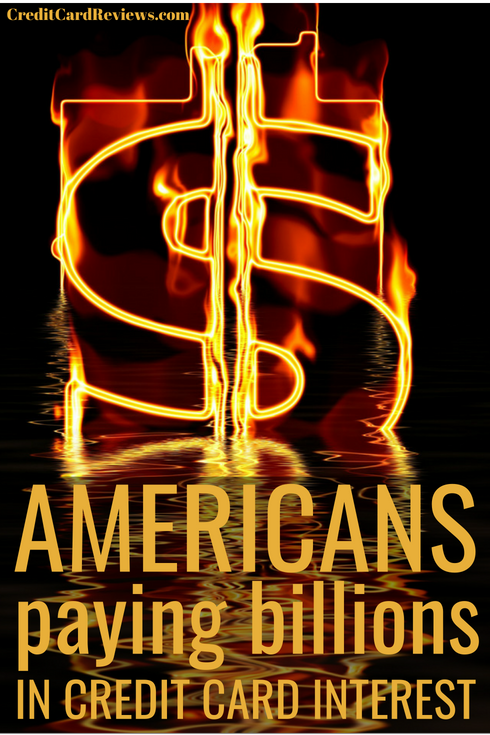