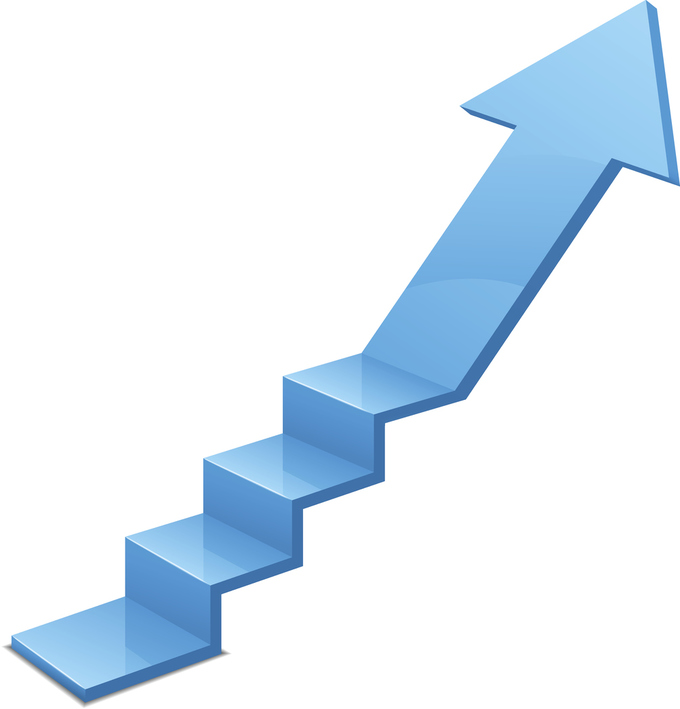 Even though debt reduction is a high priority on many Americans' financial to do list, Americans are finding themselves in more personal debt than they have been in years, says a new study from Northwestern Mutual. And credit card debt is a leading contributor to Americans' debt levels.

This year, Americans report having an average of $38,000 in personal debt -- and this excludes mortgage debt. Compared to findings from last year, this is an increase of $1,000, and it's not the only indicator that Americans are falling into a much larger cycle of debt.

The study also found that Americans were twice as likely to pile on more debt to the tune of $5,000 to $25.000, rather than were to amass some personal savings. This plays out in the fact that the percentage of people who said they didn't have any debt declined from 27% to 23%.

Additionally, 20% of respondents said they have to allocate anywhere from half to all of their monthly income to paying off debt. While over 40% of people thought they'd be able to get out of debt within one to five years, 15% said they'd be in debt for one to two decades. Not surprisingly, 13% felt that they'd be in debt for the rest of their lives. While that feeling isn't ideal, it's actually down a percentage point from last year's study.

"Despite recognizing that debt means dangerous waters, Americans are jumping in with both feet and struggling to stay afloat," said Emily Holbrook, director of planning, Northwestern Mutual, in a statement.

While Americans claim they want to get out of debt, the study found that their actual behavior wasn't helping them make any progress toward this goal. The study respondents said that after paying for their monthly basic necessities, they put almost the same amount of money toward paying off their debt as they did on discretionary spending. In fact, discretionary spending got a percentage more, which makes it a bigger challenge to pay off debt.

What are people spending their discretionary money on? Their lifestyles. Eating out, nightlife, personal passions and hobbies, personal care, clothing and leisure travel all contributed toward discretionary spending.

"People's purse strings are clearly caught in a tug of war between enjoying the present and saving for the future," said Holbrook.

While having great experiences rounds out a well-lived life, amassing debt to do so can be a huge stressor that takes away the satisfaction of enjoying things and experiences. The stress involved with paying down a large debt can take a toll both on mental and financial health.

Interestingly enough, the study's respondents seemed to downplay that aspect. According to the study's findings, they didn't seem to care about how personal debt was affecting their overall financial health. Just over half said that debt had little to no impact when it came to them being able to attain good financial health. However, there were some people who were worried about the impact debt has on them. Just over a quarter thought debt had a moderate affect, and 17% said it had a substantial impact on them.

Northwestern Mutual released this information in its 2018 Planning & Progress Study, an annual look at how Americans view and behave when it comes to money and making financial decisions. 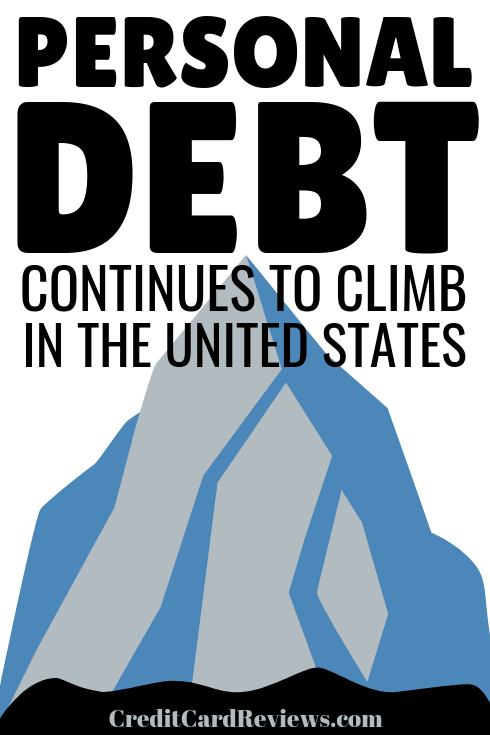