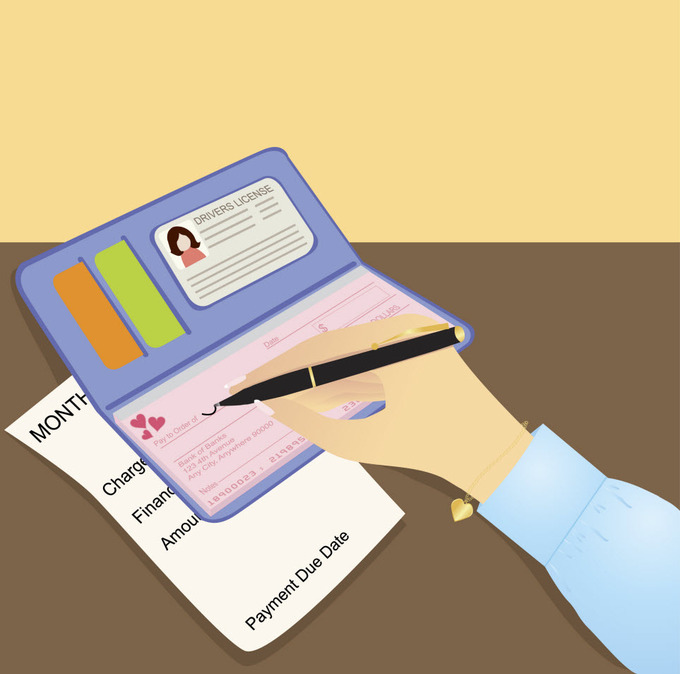 A recent Gallup poll indicates that Americans are toning down their love affair with credit cards. Not only are we carrying less outstanding debt on the cards we have, more of us are also paying the full balance we owe every month. Furthermore, we are also carrying fewer cards in our wallets. Gallup's findings reverse trends that have been going on since 2001, when Gallup started looking at this information.

Gallup compiled its data from telephone interviews conducted April 3-6, 2014. The organization spoke with a random sample of 1,026 adults, aged 18 and older, from all parts of America. The final data is based on information from 765 credit card owners and has a margin of sampling error of +/- four percentage points at the 95 percent confidence level.

This poll is the sixth time Gallup has looked at trends in credit card ownership and outstanding balances since 2001, the most recent being 2008, during the Great Recession. In that time, the percentage of people who said they always or usually pay the full amount on their credit card statements has grown from 58 percent to 64 percent, which is the highest percentage that Gallup has recorded. Gallup said in a release, "These results suggest that American credit card owners are more fiscally responsible than they were in the 2000s when it comes to paying their credit card balance each month."

Likewise, even those who do own credit cards have fewer of them in their wallets. Just seven percent said they had seven or more credit cards--which includes bank cards such as Visa and MasterCard, as well as store cards. This is down just a percentage point from 2008, but it could represent the start of a trend.

In looking at how thin--or fat--our wallets are due to carrying around plastic, Gallup says Americans--including those who say they don't own a credit card--have an average of 2.6 credit cards. When you look at just the population who does own credit cards, on average they have 3.7 cards.

On those cards, Americans are also carrying less outstanding debt. In looking at all Americans, that average figure is $2,426, which is $500 less than the same amount in 2008. Granted, those who don't own credit cards at all skew those figures a bit. When you look just at outstanding debt of credit card holders, that figure is $3,573, which is higher, but it's still down about $300 from 2008. While these numbers show improvement within the last six years, they're still a little higher than 2006 data, which found that the average outstanding debt of credit card holders was $3,426. Gallup's analysis showed that Americans might be less enamored with using their credit cards as they were in the 1990s and 2000s, when credit cards were seen as a way to finance everyday living. Gallup thinks the Great Recession may have been instrumental in changing people's attitudes toward credit cards. As interest rates grew, banks put stricter controls on card approvals and implemented lower credit limits, which meant money became more difficult and costly to borrow. These events may have steered Americans into spending and using credit less, and saving more.