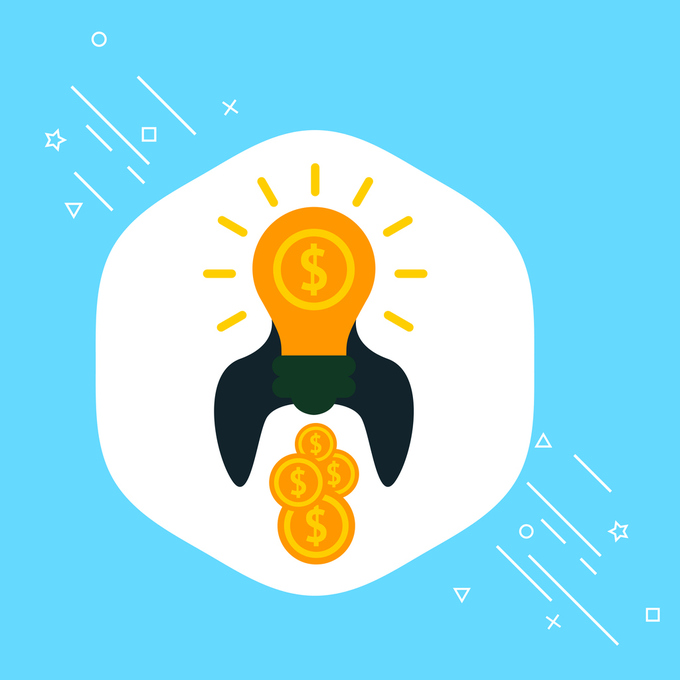 American Express relaunched its Blue Cash Preferred Card, adding two new options to its cash back rewards categories to give its cardholders more ways to earn rewards for using its card.

Starting May 9, 2019, all new and existing cardholders will be able to start earning rewards on streaming subscriptions and transit purchases.

Cardholders will be able to earn a whopping six percent back on over 20 streaming subscriptions, including Amazon Prime, YouTube, Netflix, HBO, Apple Music, Pandora, Amazon Kindle Unlimited and Audible.

Cardholders will get three percent back on transit purchases, a category that includes spending on parking, tolls, train fares and ride sharing services like Lyft and Uber.

American Express chose the new rewards categories based on a survey of older Millennials, who responded that their highest spending categories are groceries, streaming services and commuting.

"We know our Blue Cash Preferred Card Members well – they are juggling busy schedules and want an easy and valuable way to earn Cash Back on their day-to-day spending," said Kunal Madhok, American Express' vice president for U.S. Consumer Lending and Acquisition, in a statement. "Since we launched the Card in 2011, our Card Members’ buying habits have evolved, which is why we’re evolving the Card too. We’re adding the ability for Card Members to earn rewards in even more innovative ways, from streaming their favorite shows at home, to commuting to their office the next morning."

The Blue Cash Preferred card is the highest end card in Amex's three card Blue lineup. The low end Blue card has no annual fee, a fixed 26.24% APR and earns one point per dollar spent.

The mid-tier Blue Cash Everyday card also has no annual fee, but it only offers three percent back on groceries up to $6,000 per year, two percent at gas stations and department stores and one percent back on all other purchases. It has a zero percent APR on purchases and balance transfers for 15 months, and then it has a variable APR of 15.24% to 26.24%. Currently, it's offering an introductory bonus $200 statement credit when you spend $1,000 within the first three months of having the card.

The Blue Cash Preferred card has a $95 annual fee. Its introductory APR on purchases and balances is zero percent for 12 months, and then it switches to a 15.24% to 26.24% variable APR. Its introductory bonus offer stands at $250 in the form of a statement credit after you spend $1,000 in the first three months of having the card. Other transactional fees include balance transfers, cash advances, and foreign transactions. Amex will also charge fees for late or returned payments.

Along with updating the Blue Cash Preferred card's rewards categories, American Express is also updating its look. It says the card will have a "new sleek Card design aesthetic," and it will feature contactless payment capabilities. Other features include the Pay It Plan It service that allows you to pay off large purchases over time for a fixed monthly fee. 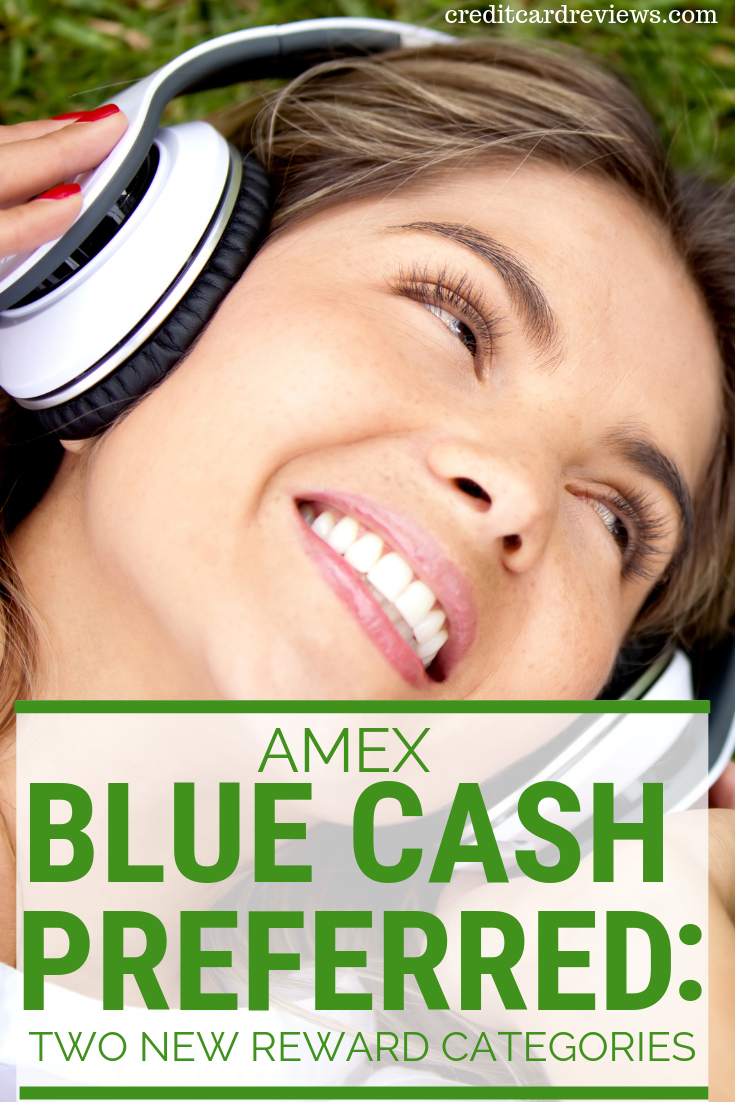