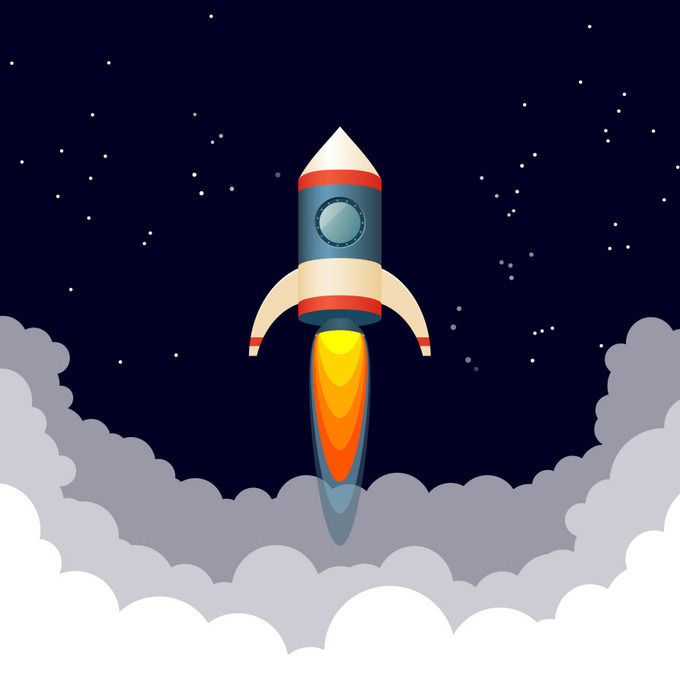 This April, American Express will launch its new Amex EveryDay Credit Card, a new rewards credit card that gives cardholders a bonus for using it.

Unlike traditional rewards cards that give you points not just based on how much money you spend using the card, but it also gives a bonus to people who use the card often. American Express is targeting this card toward busy people who often juggle a lot of things in their lives such as family, work and home by making it a card they can use at places that are already part of their daily routines.

"Our goal is to be a more inclusive and welcoming brand by building new products for different lifestyles and spending needs, backed by the service and quality that has made American Express so successful," said Josh Silverman, president, Consumer Products and Services, American Express, in a statement. "The average American uses their credit or debit card twice a day, and shops most within 20 minutes of their home. So we designed a card that doesn't require you to change your daily ritual--but rewards you for where you already shop," said Silverman.

Cardholders can earn one point per dollar on most purchases, with the exceptions being fees, interest charges, balance transfers, cash advances, buying travelers checks, and getting or reloading prepaid cards. American Express has also added a bonus points feature for using the EveryDay card at the grocery store. Card members can earn twice the number of Membership Rewards points at U.S. supermarkets--not including warehouse clubs like Costco or Sam's Club--on purchases up to $6,000. Once you hit that limit, you'll earn one point for every dollar spent on groceries.

If you use the card 20 or more times on purchases in a single billing period, American Express will give you an additional 20 percent of its Membership Rewards points on those purchases. If you end up needing to return something, that return transaction doesn't count against the number of purchases you make in a month, but it will reduce the amount of bonus points you earn by the dollar amount credited. While you can earn the bonus each month, it doesn't necessarily show up on your statement for another six to eight weeks after the billing period in which you earned the bonus.

You can also sync up the EveryDay card with American Express' Amex Mobile app, which allows you to check your balance and track your points. The app also keeps track of qualifying purchases toward the monthly bonus, so you can see when the bonus points will kick in.

You can redeem the point you earn by using the card for a variety of things, including gift cards and merchandise. You can put them toward purchases at Amazon, Ticketmaster and travel arrangements made through amextravel.com. You can also turn your points into airline miles by transferring them into one of 17 different airline frequent flyer programs. Once you collect at least 1,000 points, you can even use points to pay for charges made on the card.

The card doesn't have an annual fee, and it also has a zero percent introductory APR for the 15 months you hold the card. After that, the APR will vary from 12.99 percent to 21.99 percent based on your credit worthiness and the current Prime Rate. Other features of the card include fraud protection so that you're not liable for any fraudulent charges made on your card as well as smart chip technology that will offer additional security.

American Express plans to formally launch the card by April 2.