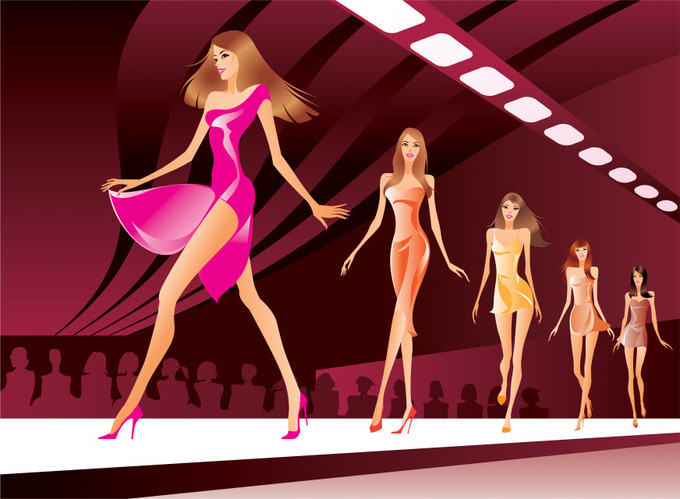 Sometimes it's the non-credit card related parts of a credit card company that intrigue and inspire. In the last few years, the major credit cards have been seeking out new ways to reach their customers and provide them with unique experiences in an effort to promote their brands. If you paid attention to the Sochi Olympics, you know that Visa is not just "everywhere you want to be," it's also a major sponsor of the Olympic Games and Olympic athletes.

MasterCard has its Priceless Cities program, which puts together amazing offers to experience cities in new ways, including tickets to sporting events or theatrical productions, fine dining experiences and special events designed specifically for cardholders. MasterCard has Priceless programs in over 40 cities around the world, with Hong Kong recently added this year and more European cities to follow.

American Express also has a program called UNSTAGED that celebrates music and fashion. UNSTAGED is partnership with VEVO and YouTube that started in 2010 with a series of concerts that were live and digitally streamed and included social media elements to connect the online audience to the live audience in the concert venue. Previous acts that have performed UNSTAGED shows include Arcade Fire, Kings of Leon, Jack White, Usher and Coldplay. Designer Rebecca Minkoff has also presented a fashion collection, featuring musician Janelle Monae.

This year, American Express' UNSTAGED program is celebrating a milestone in the fashion world by partnering with designer Diane von Furstenberg. The partnership came about as a way to celebrate the 40th anniversary of von Furstenberg's signature piece, the wrap dress. The wrap dress was an icon of the 1970s and is still a popular silhouette of today, as evident in an exhibition entitled "Journey of a Dress" at the May Company Wilshire Building in Los Angeles.

"American Express and Diane von Furstenberg have a long history of collaboration and mutual admiration," said John Hayes, chief marketing officer, American Express, in a statement. "We are thrilled to partner, once again, to celebrate the journey of Diane's iconic wrap dress. Diane is a true visionary, and we could not think of a better way to begin this relationship than by welcoming her into our American Express UNSTAGED family and sharing her designs with fans everywhere."

"I am so excited to work with American Express and St. Vincent to create a wonderful experience for fashion and music lovers alike," said Diane von Furstenberg in a statement. "It is a truly special way to celebrate the dress that started it all!"

To create an enhanced experience for its viewers, American Express created many features that aired before, during and after the fashion show, including interviews and a live Q&A. The company also created a special hashtag for viewers to use on social media sites, and when they used it, they got to unlock exclusive content featuring a post-fashion show performance by St. Vincent.

While American Express does capture some elements of the performances on its UNSTAGED website and YouTube channel, the full digital broadcast is only available for 24 hours.

American Express will continue to work with von Furstenberg throughout 2014 to put on additional fashion events that will be exclusive ticketed events for AmEx for card members.