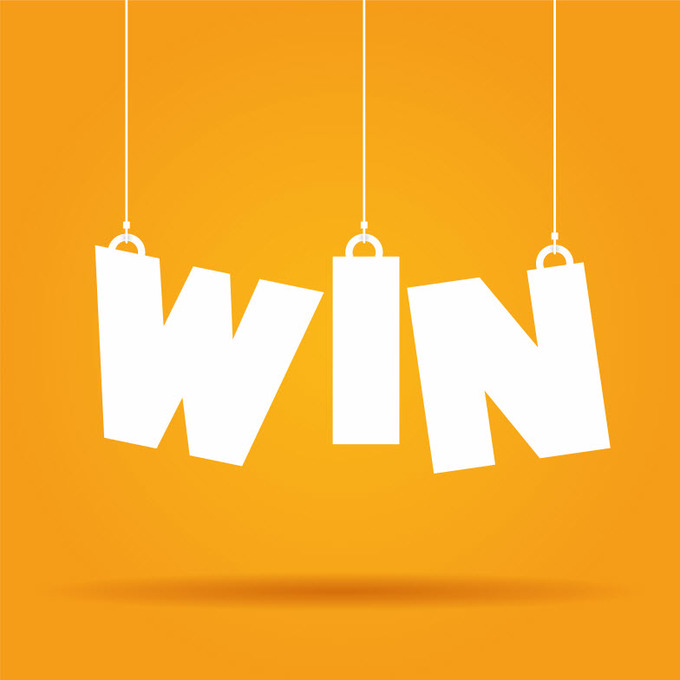 American Express scored a big victory this week, as it won an appeal around whether merchants can guide customers into using other types of credit cards.

The case first started in 2010 when the U.S. Justice Department and 17 states sued American Express, Visa and MasterCard. The other two companies settled out of court.

The focus of the case was mainly on the swipe fees that merchants are charged when they accept credit cards and the non-discrimination provisions (NDPs) in credit card merchant agreements, which are the contracts it signs with merchants outlining the fees involved for offering the convenience of paying with a credit card. In American Express' case, NDPs are part of these agreements so that merchants don't actively persuade customers to use a type of card other than American Express.

Swipe fees are how credit card companies make money. Every time a consumer uses a credit card to pay for a purchase, there are behind-the-scenes transactions taking place. The consumer wants to use a card for payment, so the card issuer fronts the money for that transaction because the merchant gets paid immediately, while the consumer can take more time to pay back the card issuer. Oftentimes, the contract the merchant has for these repayments is with a different bank, so the consumer's card issuing bank and the merchant's payment acquisition bank have a deal to pay each other.

Of course, these banks don't work for free, so they charge merchants fees for accepting credit cards. These are called swipe fees because they're based on each time a card is used--or swiped. American Express has some of the highest fees in the industry, which makes some merchants reluctant to encourage consumers to use American Express because they don't want to pay the fees involved.

The original decision came in 2015 and found American Express's standards for barring merchants was a violation of federal antitrust law. American Express promptly filed an appeal, and this week, a three-judge panel at the 2nd U.S. Circuit Court of Appeals in New York found in American Express' favor.

"The District Court erred here in focusing entirely on the interests of merchants while discounting the interest of cardholders," wrote Circuit Judge Richard Wesley in the decision. The judges determined that in the original case, the District Court focused on the merchants' arguments and based its decision on the market shares of American Express and its competitors--although American Express' market share was not only not the highest, but it was also not proportionally larger than other card networks--rather than also considering cardholders and their options.

The decision noted that most consumers carry more than one type of card and that many factors went into choosing what type of card they wanted to use for a particular transaction, so "overall consumer satisfaction" was one thing the Court of Appeals considered.

The court also noted that merchants weren't required to offer the option of accepting American Express. If they didn't want to pay Amex's fees, nobody was forcing them to offer consumers the service of accepting that card.

"It's theoretically possible that some merchants say we don't take American Express now," said Ben Jackson, payments analyst at Mercator Advisory Group. "No merchant wants to turn away any form of payment."

American Express was pleased with the outcome of the ruling. "As we have consistently maintained, we do not believe the previous trial court ruling would have provided any benefit to consumers," said Kenneth I. Chenault, chairman and CEO of American Express, in an announcement. "Instead, it would have harmed competition by further entrenching the two dominant networks – Visa and MasterCard. It is unfair to allow merchants who have agreed to honor our cards to then discriminate against American Express and our Card Members, and it is fundamentally unfair to interfere with consumers’ rights to choose how they want to pay."