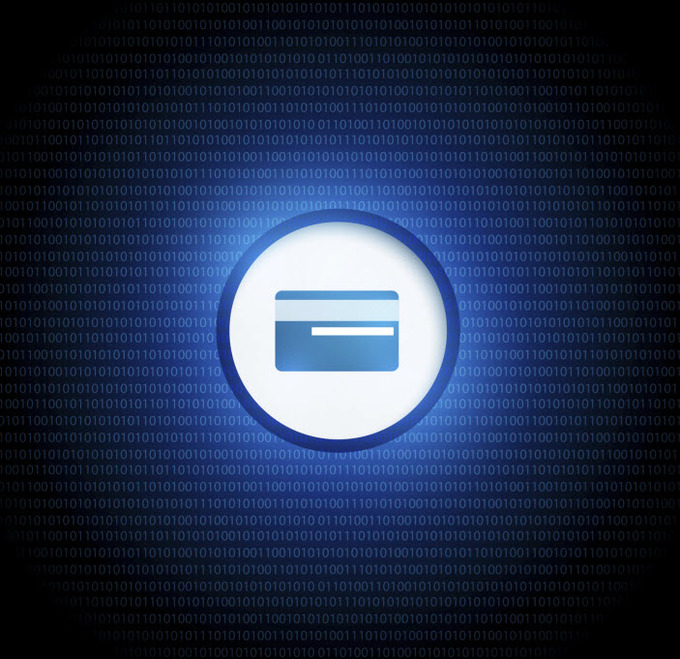 With mobile payments being touted as the next great way to use your credit card, this week I decided to jump on the mobile payments bandwagon and see what life would be like paying with my phone.

Even though I could have used Google Wallet when I got my Android phone, I never really considered using it. I'm not sure why, as NFC capability (the technology that allows your phone to connect to other devices) was one of the reasons I initially chose an Android phone over an iPhone.

At any rate, mobile payments never really caught my eye because they didn't seem so ubiquitous, but now more banks and retailers are signing on to different mobile payment systems. A couple of my credit card providers and retailers I frequent are on now Android Pay, which is a big incentive to actually use the app.

First, I had to download the app and set up my wallet. This process was relatively simple. Google tried to automatically bring in the credit card I have saved for my Google Play purchases. Theoretically that should have worked because it's a Citi card, and Citi's one of the issuers that supports Android Play.

Unfortunately, some of Citi's partner cards, such as the American Airlines Aadvantage and Hilton HHonors cards are not ones you can use in this app. I called Citi customer service to find out if there was a specific reason. I eventually connected with Daniel in the Android Pay department, who explained that American and other companies had decided not to participate in Android Pay at this time, which meant certain Citi credit card portfolios couldn't be used with the service.

I was a little disappointed to hear that since I use my Citi cards more than any other card in my wallet, but I did have two other cards that I could put into my mobile wallet: A US Bank Visa and a Discover card.

Loading cards onto the wallet was a pretty easy process. To add a card, the phone scans it and automatically loads the card number and expiration date into the system. Then you add the card's CVV and your address, and after agreeing to the terms, your card's ready to use. The Discover card did make me add a separate PIN for extra authentication when using it.

You can also add debit cards, gift cards and loyalty program cards. I added a couple of gift cards and a Walgreens loyalty card, which I might actually use now, seeing as how I never seem to remember to put the card in my wallet.

Using Android Pay is pretty easy--or it will be once I get used to it. I decided to try it at three different places: Staples, Shaw's Supermarket and Walgreens.

At Staples, I had to press my phone up to the contactless reader portion of the terminal. The connection wasn't established right away, and the cashier told me to press harder. Once I did, the reader could find the phone.

At Shaw's, I asked the cashier if they accepted Android Pay, because I didn't see the contactless reader attached to the new chip-enabled card reader. The cashier had never had an Android Pay customer, so although he didn't know whether or not Shaw's accepted it, he was game to try--as long as I had a backup form of payment.

I held my phone up to the reader, and it worked! I had to unlock my phone to enable the transaction, but that's something I'll get used to doing.

I ended my first day of Android Pay at Walgreen's. I used my loyalty card first, which I was skeptical about using because another loyalty card app I have usually doesn't scan well, but perhaps the resolution is better with this because it worked just fine. Since my Android Pay app was already open, I didn't need to re-authenticate my purchase. I just tapped, signed and headed out the door.

Yes, I did have to sign for my purchases, which I thought was slightly odd, since signing is a way to authenticate that the card is yours, but the app doesn't store the signature, and no clerks were asking me for my card to verify the signature--and if they did, then there really wasn't a point to using a mobile device for payment. Many purchases under $50 don't require a signature anymore, but even at Staples where I had a $16 bill, I had to sign.

Overall though, I really enjoyed using Android Pay. It's especially handy at stores where I already have my phone out because I'm using a shopping list app. Although I still can't use it that often because it's not accepted everywhere I shop, I think I'll start using it whenever I can.