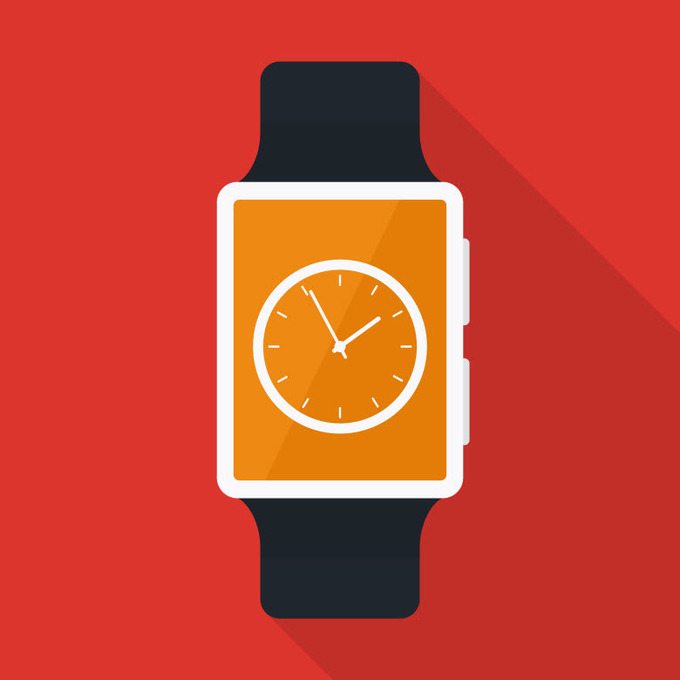 Every week it seems like there's another product hitting the market that will allow you to use your credit card--without actually using your credit card. The Apple Pay, Android Pay, Coin, Samsung Pay, the Apple Watch, other wearables that double as payment devices…the list goes on.

It's not just technology companies that are getting into the smartwatch market. This fall, Swatch announced its version of a payments watch in China, and plans to release the watch in a few countries in 2016. The announcement comes a little later than anticipated--Swatch had said earlier this year that the watch would be available this past August.

Swatch's payments watch is called the Bellamy and is named after American author Edward Bellamy, who in his 1888 novel "Looking Backward 2000-1887" pictured a world where people paid for things with cards. Swatch notes in a press release that this is the first mention of credit and debit cards and came about 40 years before anyone else mentioned them.

Swatch Bellamy looks like an ordinary colorful Swatch. The premiere version comes in four different styles, each of which has an NFC chip underneath the dial that allows for payment by wrist. The NFC chip activates when it's held within about three inches from a payment terminal, which means it works just like a contactless credit card, without needing to pull a card out of your wallet.

Unlike other smart watches, the Swatch Bellamy doesn't have other features--it tells time, and it can help you purchase things. It doesn't have a touchscreen, track your steps, show your text messages or display when someone's calling. However, it doesn't require that you have your phone on you at all times, nor does it need to be charged regularly. Swatch says the NFC chip doesn't use energy, so the Swatch will run as long as its regular watch battery allows.

The Swatch is also not connected to the Internet, which means that it's a lot more difficult to hack into it and steal your personal information.

Since it doesn't have all of the other technological razzle-dazzle, Swatch Bellamy is cheaper as well. Compared to an Apple Watch, which runs anywhere from several hundred dollars to well over ten thousand dollars, Investors Business Daily reports that in the Chinese market, Swatch Bellamy will be priced at $91 (580 yuan), making it a lot more accessible than many of the smart payment devices currently on the market, including the UP4, a fitness tracker that's enhanced with American Express payment capabilities and retails for about double the cost of Swatch Bellamy.

In China, Swatch teamed up with China UnionPay and Bank of Communications for contactless payment capabilities. According to Digital Trends, Bank of Communication is one of the five largest banks in China, making it an attractive option for a large number of consumers.

When the watch launches in the US, Switzerland and Brazil in early 2016, the payments feature will function thanks to a partnership with Visa Inc. and Visa Europe.

Even though Visa-enabled Bellamy will just be for the American, Swiss and Brazilian markets, consumers will be able to use the watch around the world wherever contactless Visa payments are accepted. Not all Visa cards will be eligible to work with the system immediately, and Visa hasn't yet specified which cards will and won't be compatible with Bellamy.

Whether or not Swatch will release other smartwatches remains to be seen. It does have a touchscreen fitness tracker called Touch Zero One that's targeted toward beach volleyball players, as it not only counts your steps, it can also track how many hits you make and how powerful your smashes are. According to Envision IP, the company has also filed nearly 200 patent applications relating to smartwatches and connected devices.