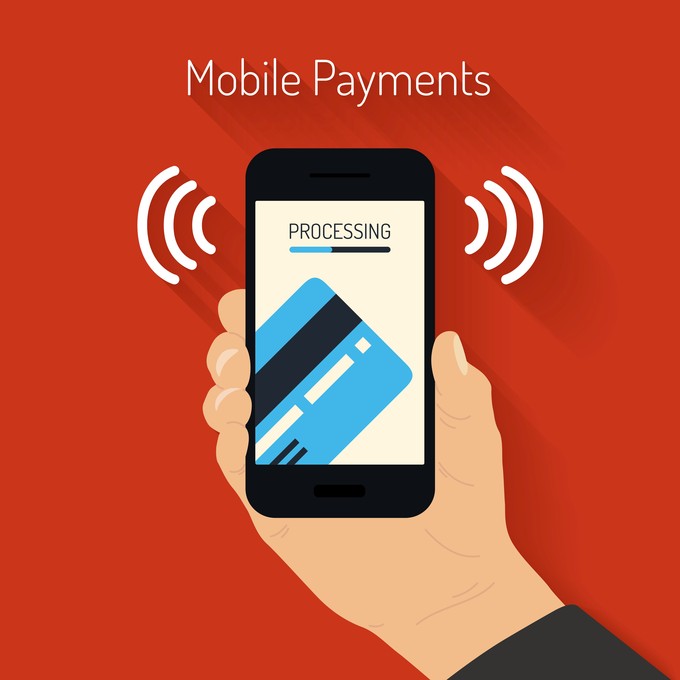 Last week Apple announced the release of the iPhone 6, the iPhone 6S Plus and the Apple Watch. Since this isn't a mobile phone blog, we normally wouldn't be interested in that sort of release, but these three products use a new feature called Apple Pay, which allows iPhone users to put credit cards on their phones and use that to pay for things.

This is not a revolutionary idea. Apple Pay uses NFC technology, which has been around in phones for a few years. Google Wallet, which also uses NFC, was introduced in 2011 but it hasn't changed the payments world all that much because it's had a low adoption and acceptance rate. To be honest, I'm writing this article on a MacBook and I listen to my iPod every day. However, I have a Google phone partly because I wanted NFC capabilities, and yet I never use that feature. The closest I've come to using it is when my transit card is near my phone and the chips in both items try to talk to each other.

The media's been abuzz with the idea of Apple Pay over the last week because it could be the product that gets people to regularly use their phones--instead of their plastic cards--to buy things. Apple was able to get three major payment networks--American Express, MasterCard and Visa--to come on board for Apple Pay, compared to Google Wallet, which just works with MasterCard. If you've got one of these cards issued by Bank of America, Capital One, Chase, Citi or Wells Fargo, you can use Apple Pay. If this credit card happens to be the card Apple has on file with your iTunes Store account, you're ready to go.

This means that hundreds of millions of people who have iTunes accounts will be able to quickly turn on Apple Pay, and with over four million new iPhones pre-ordered in 24 hours, the potential for people to start using mobile payments is huge. In store, it will be accepted at Apple stores in the US, Bloomingdale's, Disney Store, Walt Disney World Resort, Duane Reade, Macy's, McDonald's, Sephora, Staples, Subway, Walgreens and Whole Foods Market. Apple Watch will also work at stores where contactless payments are available.

Apple Pay works with NFC and a chip called the Secure Element. Your card number isn't stored on the phone or on Apple servers. When you want to add a card, it's given a unique Device Account Number. This bit of information is what's then encrypted and stored on the Secure Element on your phone or Apple Watch. When you want to pay, the transaction is authorized with a one-time unique number that uses the Device Account Number. When a transaction requires the three-digit CVV number on the back of your card, Apple Pay instead creates a dynamic security code to use for that purpose.

"Security and privacy is at the core of Apple Pay. When you're using Apple Pay in a store, restaurant or other merchant, cashiers will no longer see your name, credit card number or security code, helping to reduce the potential for fraud," said Eddy Cue, senior vice president of Internet Software and Services at Apple. "Apple doesn't collect your purchase history, so we don't know what you bought, where you bought it or how much you paid for it. And if your iPhone is lost or stolen, you can use Find My iPhone to quickly suspend payments from that device."

Apple Pay will be available in October.