Are We at Peak Credit Card Incentives? 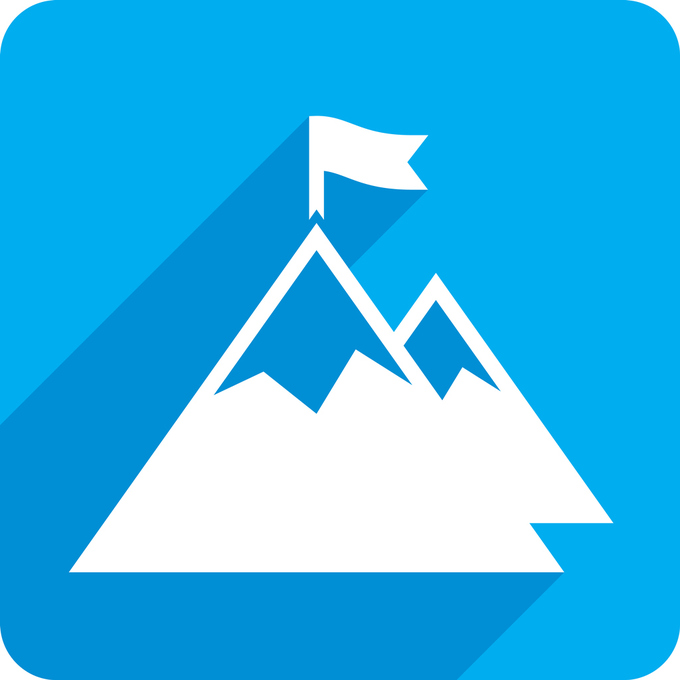 "The average credit card customer today has roughly 16 different benefits available, yet only about one-third of customers say they completely understand all of the benefits available to them," said John Cabell, director, Wealth and Lending Intelligence at J.D. Power, in a statement.

J.D. Power discovered that people are much more satisfied with their credit card when they fully know and understand all the benefits that are available to them. On a 1,000-point scale, those who understand their benefits like their card 165 points more than when they don’t, with a score of 864 to 699.

Cardholders likely don’t understand their card benefits because communication explaining them is lacking. That element scored worst in the study, as cardholders found some of their –particularly travel-related benefits--confusing to use, or they didn’t work as expected.

"While the last several years of rewards-based competition among issuers has served to steadily increase overall customer satisfaction, issuers may have wrung all of the value they can out of this approach. They should now turn their attention to communication to help customers extract the full value from their products and buttress themselves against competition from a growing crop of rivals," said Cabell.

As for the credit card issuers, once again the pack finds itself chasing Discover. For the second year in a row, Discover tops the list of credit cards in terms of highest customer satisfaction, with a score of 842 out of 1,000.

"Year in and year out, our hardworking employees deliver the best cardmember experience possible because we keep our focus on our customers, so this latest recognition from J.D. Power serves as an honor to us all and a reminder that our work must continue," said Roger Hochschild, CEO and president of Discover, in a statement.

American Express ranked second once again, with a score of 838, and Capital One and Chase tied for third with 807. As this study was conducted from September 2018 through June 2019, it doesn’t include consumer reaction to the Capital One data breach, which was discovered in mid-July.

Not included with the full rankings, but actually scoring higher than Discover with a score of 866 was USAA. This bank isn’t eligible for the full rankings because it’s only available to military members and their family, so it doesn’t meet J.D. Power’s criteria.

Credit One Bank repeated as the worst on the list, although with a score of 728, it scored ten points higher than last year. Still, it was far from the next lowest bank, which was Synchrony Bank, with a score of 780. Wells Fargo was third-lowest with 783.