Are You Frustrated By These Top Credit Card Complaints? 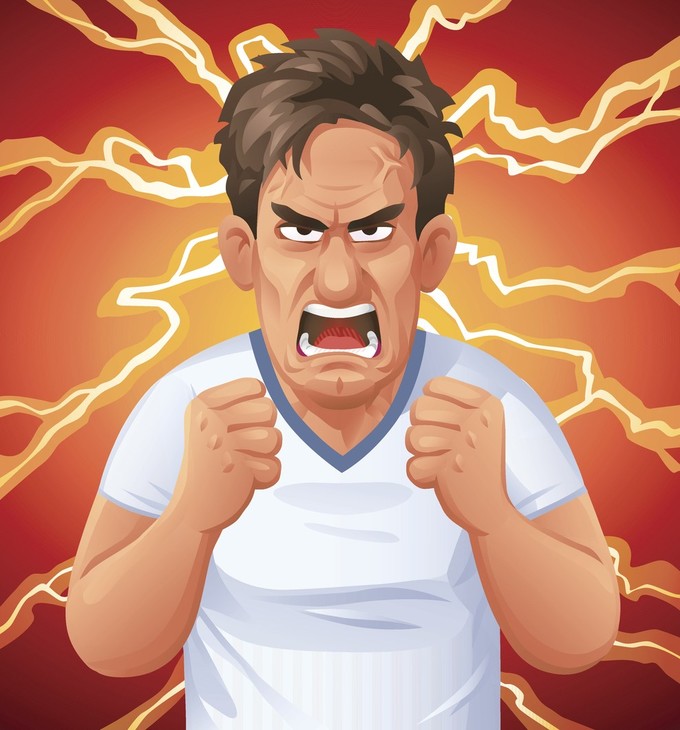 Credit cards can be a big blessing to those that use them. They’re an easy way to earn rewards on the things you already buy, and can provide a buffer when you need to make a big purchase and don’t have the cash on hand.

However, they can also be a curse.

It isn’t surprising, then, that when the CFPB began polling credit card consumers, they had plenty to complain about. Of those complaints, three really big ones stood out.

Let’s take a look at what those top complaints are and how to best remedy them if you are unfortunate enough to have the same issue.

We are going to focus on the three biggest issues that the CFPB discovered. These three, when combined, accounted for over a third of all complaints (36%). By far, they dominated the list.

Sometimes, a charge will come across your billing statement that, for one reason or another, you don’t think is valid. This could be due to the merchant making an error. Or, on occasion, it could be the credit card company’s fault.

Either way, 3,653 respondents to the survey said that billing disputes were their chief concern. Luckily, though, this is one of the easiest issues to remedy.

If your issue is with the merchant, it can be a good idea to attempt to first work with them directly. Present any evidence that you have to prove your case – receipts, signed agreements, etc. Sometimes, it could be an error as simple as processing the same charge twice, in which case, you’ll most often get a quick, favorable result in the form of a refund.

Other times, though, the merchant might not be as willing to fix the mistake, or may disagree with you that it’s a mistake to begin with. In this case, you’ll need to dispute the charge through your credit card company. In my own experience, I’ve found that some credit card companies are better than others at resolving issues. Discover, for instance, is one that I’ve found to be great at disputes. The few times I have come to them with erroneous or duplicate charges, I’ve seen an immediate credit on my account – even if they still needed to investigate further, they gave me the initial benefit of the doubt and credited my account right away.

You are entitled to certain consumer protections when dealing with a credit card dispute. The Federal Trade Commission (FTC) regulates these sorts of things -- here’s what you should know:

• If an unauthorized charge is added to your account, your maximum liability under federal law is $50.

• It’s your responsibility to dispute a questionable charge within 60 days of receiving notice (ie: getting your bill). Once you’ve disputed it, the creditor must acknowledge your active complaint (in writing) within 30 days and resolve the issue within two billing cycles (90 days or less).

• You do not have to send in a payment on a disputed charge; however, you do have to still pay any charges that aren’t being questioned, and you have to pay them on time.

• If you withhold payment on a disputed charge, your creditor does not have the right to threaten your credit rating, your account standing, or accelerate your debt.

• If the charge is found to indeed be a mistake, you’ll get an explanation in writing, as well as the removal of all fees, finance charges, etc. related to that error.

• If the charge is found to be valid, you’ll get an explanation in writing with details about how much and why you owe. You’ll need to then pay the total amount, as well as any interest charges that built up during the dispute.

• If your creditor doesn’t follow these guidelines, they are subject to penalty and may even be forced to abandon their claim on the debt, even if it’s valid.

If you asked me what my biggest credit-related fear was, it would absolutely be that I would become the victim of identity theft.

While I haven’t had anyone actually steal my identity as of yet, I have had my credit cards compromised. For me, it was an inconvenience, triggering an unexpected hold on my account that left me embarrassed in line at the grocery store, and requiring replacement cards to be sent.

At worst, though, it can completely devastate your credit and even wipe out your finances.

Most credit card companies these days offer some form of fraud alert. If you live in Ohio and are suddenly buying a pricey television in Canada, you’ll probably trigger an alert. If you religiously use your card only to pay household bills each month, but suddenly rented out the Deluxe Suite at a Vegas hotel, you might be getting a phone call from your credit card company.

This is a great thing, and catches many issues before they cause much damage. How about the ones that sneak up on you, though?

Sometimes, thieves can use your personal information to open accounts in your name, racking up charges on a card that you don’t even know exists (until it decimates your clean credit report, of course) or buying cars with your good name on the line.

To protect yourself, make sure that you only have credit cards with companies who offer some form of fraud prevention and detection. Then, go a step beyond and set up alerts elsewhere, like with your bank and the credit card bureaus.

With these, you can be notified any time a new account is opened in your name. Between that, checking your statements, and monitoring your credit report, you’re likely to catch fraud issues early, should they arise.

This complaint was open for interpretation, with respondents falling into one of two categories. Between them, they made up 7% of all complaints in the survey.

Of those who said that closing or cancelling an account was an issue, a good portion of them meant that they actually had difficulty when attempting to close their own account. Often times, the company made them jump through hoops to complete the process, dragging out the process far longer than was necessary.

For others, it was an issue of accounts being closed or cancelled without their knowledge or consent. This could have happened for a number of reasons, one of them being account inactivity. Some lenders will simply cancel the account if you haven’t charged anything in a couple years. This may not be an issue for many, especially if they account wasn’t being used. If you were keeping that account open for a reason (maybe you had held it for a while and it was positively impacting your average age of accounts?), however, you’ll probably be a little irked.

Credit cards are far from a perfect financial product, but they do serve a number of excellent purposes.

There will always be complaints, either about the companies themselves or the way they run their business model. These three were the most popular complaints voiced.

However, no matter how many issues can, and do, arise with credit cards, they aren’t likely to stop consumers from signing up in droves.