Are You Leaving Rewards Behind? 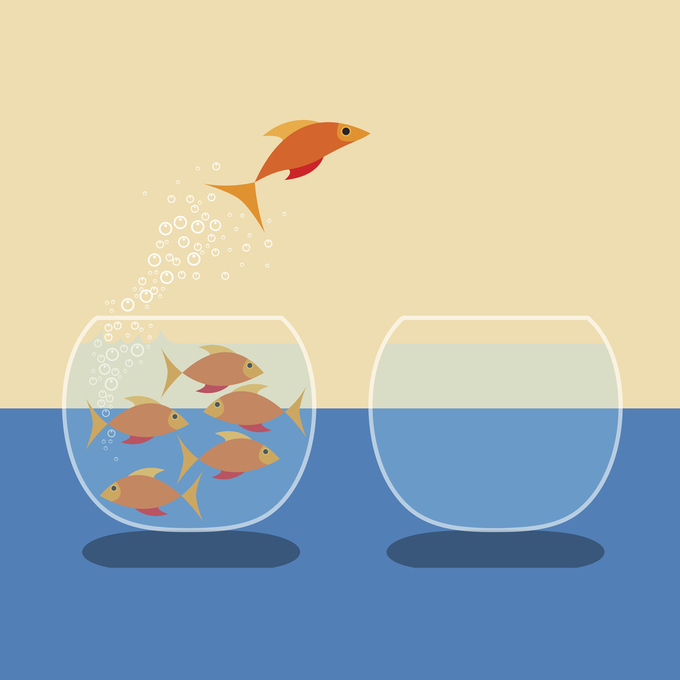 According to a recent report by Bankrate, a shocking number of cardholders in the United States earn cash back rewards, but never actually redeem them. In fact, more than three out of every 10 card-holding, rewards-earning Americans will leave that free money to forever collect dust.

Cash back rewards, claimed or not, come in many forms. Cardholders may earn miles, points, gift cards, or statement credits on the things they buy with plastic. With some card products, rewards are earned on every purchase; others, only in certain categories or with certain businesses.

No matter how credit card rewards are earned, though, or the form in which they’re offered, the fact remains: it’s free money. These rewards can be used to reduce your monthly statement balance, book award travel, get gift cards for things you buy anyway (like gas and groceries), or snag neat merchandise.

But according to this Bankrate study, it’s all being left on the table in shocking numbers: a surprising 31% of cardholders never bother to cash in on their accumulated rewards.

There are a few reasons why leaving credit card rewards neglected is such a terrible thing.

First, the obvious: it’s free money and it’s going to waste. You wouldn’t throw away a $20 bill that you found in your coat pocket, would you? Then why “throw away” rewards by failing to redeem them?

There may be some people who intentionally don’t redeem cash back rewards, planning instead to let them accumulate for something special. While this can pay off big with some rewards programs, it can backfire with others. By waiting too long to cash in, you may simply be devaluing your rewards.

According to Bankrate analyst Robin Saks Frankel, “Credit card rewards don’t usually gain value over time. In fact, they’re more likely to lose value… Your best move is to cash them in regularly.”

If you’re saving up points to take an exciting, international trip using award flights, save away. Those accumulated points can save you thousands of dollars when redeemed the right way. However, if you don’t have a specific goal in mind, are only planning to redeem for cash, or aren’t earning with one of the more enviable programs, that growing rewards balance could simply be decreasing in value over time.

While the Bankrate report in question focused on cash back rewards, there are other credit card perks that go unused even more often. Things such as price protection, extended warranties, and travel benefits can save users hundreds – or even thousands – of dollars a year, but many cardholders simply forget about them altogether.

Be sure to spend some time with the benefits booklet that came with your credit card, and know what sort of perks are offered to you. You might be surprised to learn the television that broke on day 367, the dropped phone that cracked, and the baggage that got delayed could all mean cash in your pocket.

Whether you’re like me – making every credit card purchase with weighed intention – or simply think of your card as just another payment method, there’s never a reason to leave extra cash on the table. If you’re one of the 31% of cardholders who doesn’t redeem their earned rewards, now is the time to cash in. Unless, of course, you just don’t like free money… 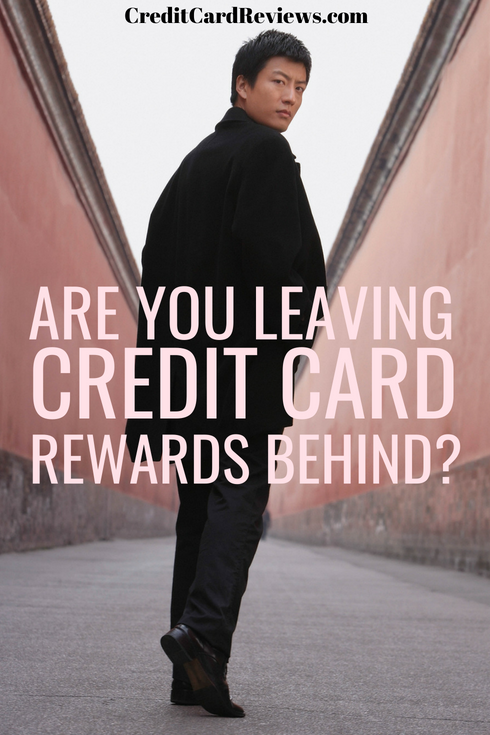