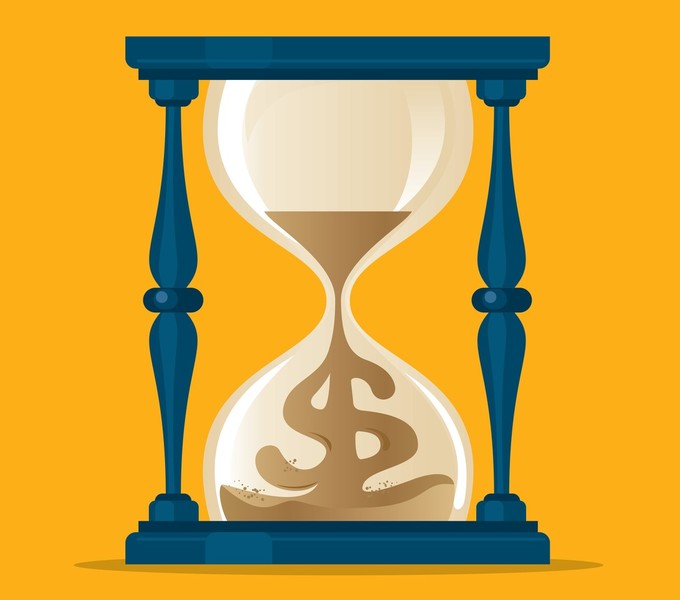 We all know how to get into credit card debt--that's easy. Just spend way more than you earn in a given month, and you'll quickly find yourself owing a lot of money.

We also know how to stay out of credit card debt. Don't spend more than you have in terms of the money in your bank account that you can use for discretionary spending.

However, if you're holding debt on multiple credit cards, how do you get to a zero balance as fast as possible and by paying as little in interest fees as possible?

Recently, Credit Card Reviews' Jason Steele talked to some experts about ways to pay off debt, including making micropayments, using balance transfer cards, and paying it off with the debt snowball or debt avalanche method. But how many of us actually use one of these tried-and-true methods?

The researchers studied data from the U.K., which included 1.4 million individuals who had at least two credit cards, and determined that the most optimal, or cheapest, way to repay credit card debt was by minimizing the amount of interest one ended up paying--that is, take the amount of money you're allocating toward credit card payments each money, make the minimum payment on the cards with the lowest interest rates and then use the bulk of your money to pay off the card with the highest interest rate.

Then they looked at two years' worth of data to see how consumers divvied up any payments made over the minimums. Would consumers actually put their money toward the highest interest card?

What consumers tended to do was a payment method called "balance matching," in which they split their payments proportionally across their outstanding balances, no matter whether or not they're getting charged more for carrying that debt.

Why would anyone not want to save money? The paper notes a few potential possibilities, including the fact that it takes more time and effort to figure out an optimal payment allocation. Some consumers also might have liquidity issues that force them to make different-sized payments at different times of the month.

One other element the study noted was that banks' autopay feature could play a part in whether or not people can save money on debt interest. The convenience in making a set-it-and-forget it payment usually ends up being a fixed payment--either the minimum payment, or the full amount of the outstanding balance. If you're not the type who can pay off the outstanding balance every month, which can be the case if you buy a big-ticket item, it's easy to flip the switch on the minimum payment option and forget it. But doing so also makes it easy to rack up extra debt and spend more money on interest payments.

Still, even though consumers often do balance matching repayments, it's not necessarily wise to follow the crowd in this case. Taking the time to know what you're paying in interest and minimizing that as much as possible can save you hundreds--or even thousands of dollars, depending on your balances--in the long run. 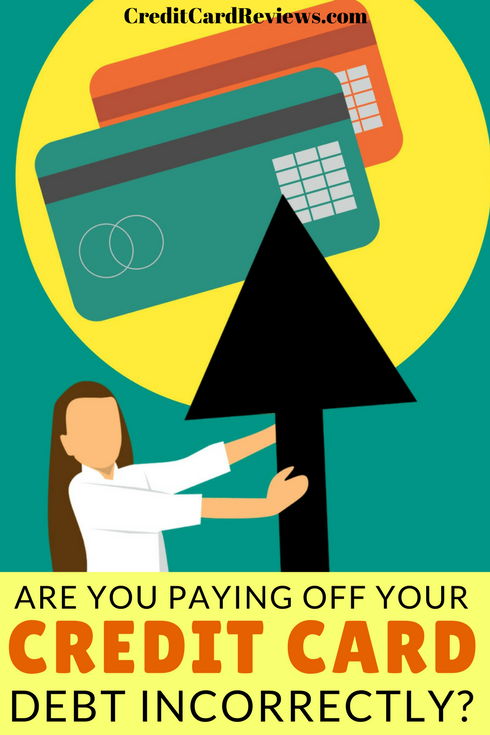