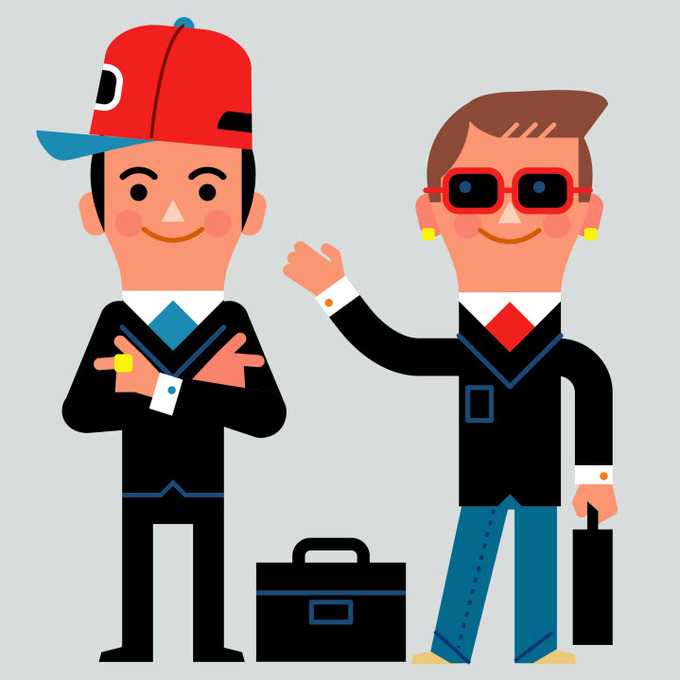 Millennials have become the darlings of marketers, now making up the largest population group in the country. Because it's so large and is now in prime spending years, this generation will also affect the economy with how Millennials spend their money.

Just because they may not have credit cards, that doesn't mean younger Millennials don't want them. FICO found that credit cards are the third most popular financial product with this set, following savings and checking accounts. Credit cards may also not be as proliferate with this group because of legal restrictions requiring proof of income or a co-signature from a parent if the cardholder is younger than 21.

However, as they age, credit cards become the most popular financial product for Millennials, FICO found. About half of the 25- to 34-year old group has at least three credit cards, and 31 percent of cardholders carry over a balance of $1,000 to $4,999 every month. This level of revolving debt is higher than any other age group surveyed. This age group also has more card balances in the $5,000 to $9,999 range and is second in terms of having balances over $10,000.

"Millennials are very interested in obtaining and using credit cards as they remain a convenient mode of payment and source of credit," said Joshua Schnoll, senior director for FICO, in a statement. "They are still maximizing their earning potential but also juggling numerous lifestyle costs, such as college loans, car and home ownership, as well as supporting young families."

"Credit cards that offer low cost-of-use are favored by this demographic," said Schnoll.

Although it ranked fourth in features, account notifications and enhanced security also garnered favor from just over half of Millennials. They also want to be able to manage their accounts from their smartphones.

Nearly half were interesting in having various credit card control features that would allow them to turn their cards on or off for specific merchants or control the types of purchases they can make with their cards.

Millennials also reported a trend that could raise a few eyebrows in terms of managing debt load and accounts, with 20 percent self-reporting that they only make minimum payments monthly. If they take on high debt levels, it could mean getting substantially behind in terms of being able to have a zero balance on an account.

Yet Millennials also showed that they weren't necessarily getting behind on payments purposefully. Just over 20 percent wanted banks to notify them--preferably by mobile app--if they had a late payment.

FICO says this study gives banks ideas about the types of cards and card features they offer and how Millennials attitudes could change what we see from credit card issuers. "This confirms that banks need to think about how to build trust and flexibility into their credit card products," said Scholl.