Automate Your Financial Life with Tally 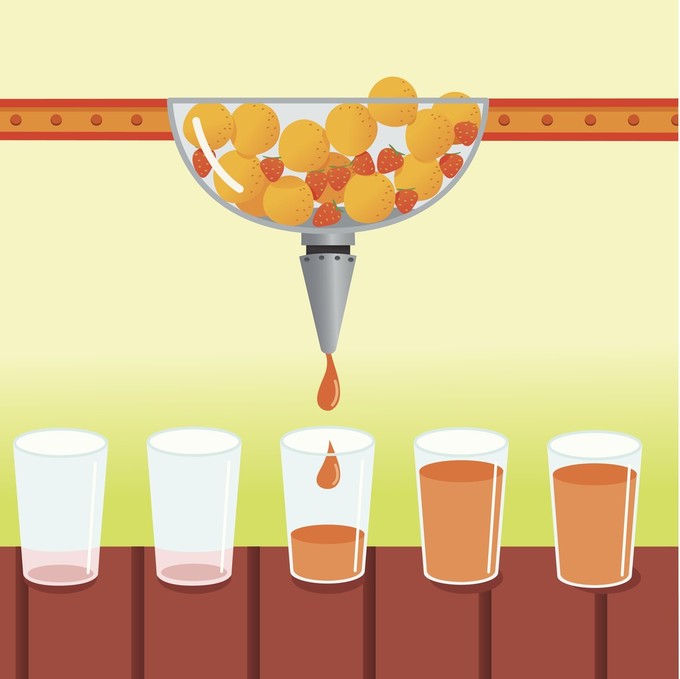 A new financial app launched this week with the promise that it will help consumers automate their financial lives. Tally aims to revolutionize the credit card industry by automating individuals' credit card management and saving money for those who carry balances from month to month.

Tally uses algorithms to find savings within a user's credit profile, balance, cards, promotional rates and behavior. "When you combine powerful algorithms with the ability to do work on behalf of the customer, you can really help millions of people," said Jason Brown, co-founder and CEO of Tally, in a statement. "Whether credit card users carry balances or not, research has shown that they find managing their cards as stressful as awaiting major medical test results, and that’s not what credit cards should represent. At Tally, we believe credit cards should be empowering and more like a passport, not a burden, so we set out to provide a simpler, smarter way to manage them."

According to the research, 70 percent of those who refinanced their credit card debt didn't gain any savings from it--and some of them are worse off financially than they were three years ago. Balance transfers weren't a good tool for everyone, as just 38 percent of respondents who used them were able to pay off the transferred debt before the promotional rate expired. People also overwhelmingly avoided debt refinancing because it was stressful.

Tally hopes to reduce that stress by managing a user's major credit cards. Consumers upload their credit card information into the app. The app's algorithms then analyzes the balances, payments and interest rates and offers users who have at least a 660 FICO score a variable low-interest line of credit that ranges from 7.9 to 19.9 percent. This interest rate can be lower than many credit card APRs.

The app then uses that line of credit to pay each credit card on time every month and pays down higher APR balances first. The user pays Tally one payment each month to pay off the used portion of that credit line. By paying on time, Tally helps users avoid late fees, and by focusing on higher APR cards first, it helps users save on interest.

Of course, this might not be the app for consumers who pay off all their credit cards on time every month. Since there's no debt to optimize, no interest charges and no late fees, Tally's algorithms don't have any savings to find. The Tally team says its app is still a way to pay credit cards from one source, though that's likely a task one can also automate through online bill pay at a bank. Tally plans on adding unspecified features to make it easier to make card payments, which could be attractive to those who do pay credit card bills in full every month.

The app is free to download, but the service is currently only available in eight states: California, Florida, Illinois, Massachusetts, New York, Ohio, Texas and Wisconsin. Those who don't live in these states can download the app and join a waitlist until the service is open in their state. The Tally team does plan to be available in over two-thirds of the United States by the end of the year.