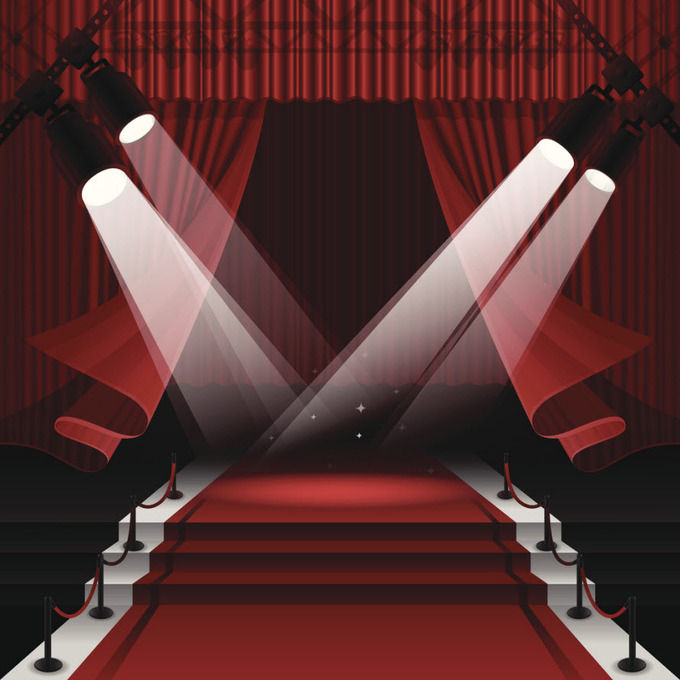 Financial institutions specialize in getting you excited about rewards so you’ll sign up for their credit cards. You usually can claim the rewards based on how much money you spend on the cards and where, and they can add up to some pretty amazing deals, especially if you love to travel for free. If you have good credit and sign up for several credit cards, though, you could end up losing track of your rewards, which defeats the purpose of having the cards. AwardMe, an iOs app, makes it easy for you to track your spending, accumulate rewards, and a whole lot more.

AwardMe is a clever app, and that’s what makes it attractive to credit card users keen on racking up rewards. The app advises you on how much money to spend on your various credit cards and where to spend to get the most rewards. Let’s say you want rewards for free airline tickets and free hotel stays for your next global adventure. To get rewards, though, you need to know which credit cards will give you them and fast.

With a quick tap of your iPhone or Apple Watch screen, AwardMe can tell you which card to use. So if you’re out on the town having dinner and drinks with friends, you’ll get a recommendation on which credit card offers maximum rewards for restaurant and bar purchases. In other words, the app helps you use your credit cards strategically to get the perks that are coming to you. Should the business where you use the credit card take Apple Pay, you can also tap through and pay in one seamless transaction.

While AwardMe’s AppleWatch version offers convenience at the checkout counter, the iPhone version works as an astute companion to your physical wallet. You see your credit cards lined up in similar fashion, but you get in-depth insight into your spending and rewards. The smartphone version tallies your points so you can see how much more you need to spend to unlock rewards and details about when the rewards expire. You also have access to a screen that shows you all of your rewards, so you don’t miss out.

In an interview with Business Insider, Emmanuel Crouvisier and Jonathan Chum share details about the app’s beginnings. Crouvisier, a software developer and co-founder of AwardMe, said the idea for the app grew from an experience he had keeping up a long-distance relationship. "I started traveling every two or three weeks — it was about $1,000 a month or so between hotels and flights and everything else," he explains. Crouvisier teamed up with his buddy, and AwardMe co-founder, Chum to brainstorm a system to help him keep track of his credit card rewards to lower the cost of travel. Chum, already a credit card rewards enthusiast, had a fair amount of experience amassing points and traveling for free with rewards. He suggested Crouvisier use certain credit cards to get free airline tickets and hotel stays, which prompted Crouvisier to take the idea several steps further.

Keeping track of his credit card spending on a spreadsheet seemed like an effective way to start, but manually logging in numbers proved to be a hassle. The duo soon realized that many people who want to use credit card rewards for free travel probably were having the same problem, and the app -- which does all the strategizing for the travel savvy consumer -- has proven effective in solving this particular pain point.

Security is one of the app’s exceptional features. Through 1Password, users can create AwardMe accounts and take advantage of the same secure passwords available to iOS app users. "It helps encourage even more secure passwords,” says Chum. AwardMe is available only for Apple devices, but Chum and Crouvisier haven’t ruled out an Android version of the app.

If you’re committed to the idea of traveling for free using your credit card rewards, keep a close eye on your spending. An app like AwardMe lets you do that efficiently, so you can spend more time planning your next adventure.