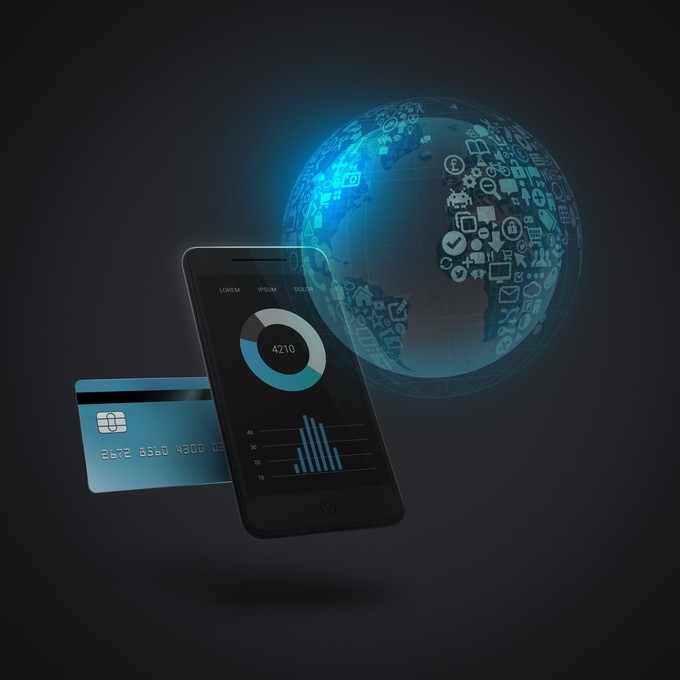 Bank of America is working on a suite of new technologies that will change the way you perform banking transactions. One tool in particular that could revolutionize how financial affairs are conducted on a mobile device is an iris scanner.

The bank has teamed up with Samsung to develop a new way to authenticate purchases and other transactions. The technology giant has been conducting research on whether a Galaxy phone can distinguish users by examining their irises. The iris is the colored part of the eye that surrounds the pupil. This is slightly different than technology that Wells Fargo has worked on, where the sclera, the white portion of the eye, is scanned for patterns of blood vessels.

First Samsung started with the Galaxy Note 7, then tested eye scanning technology on the S8, and finally experimented with the S8 Plus. It is possible that the upcoming Galaxy Note 8, scheduled to be released in August or September of 2017, could be equipped with iris scanning capability.

Eye scanning isn’t a new technology, but it would be new in the mobile banking world. Bank of America is unlikely to have an iris scanning login feature on its mobile app if the Galaxy Note 8 carries the hardware to perform an iris scan. But the financial behemoth continues to test the technology in hopes that it will provide a more secure way of doing business at some point in the future.

The goal is for an iris scan to be more secure than fingerprint verification, a technology which has been fooled in the past. An iris also doesn’t have to be remembered like a password or a PIN; and it can’t be lost. The flip side is that if an iris is somehow copied or otherwise compromised, it can’t be changed.

The bank has also tested other biometric technologies. Facial and voice recognition tools are currently under development. There is no clear technological winner yet in the company’s trials. At present, about half of Bank of America app users use a fingerprint to login. The financial titan has said that passwords will eventually “be a thing of the past.”

Bank of America hasn’t forgot about its customers in all of its research. People who have been chosen to participate in the studies represent the bank’s customer population. The company has investigated what technologies its customers are comfortable using, and what they don’t want to use.

Besides authentication credentials, the bank has also been preparing for the rise of a new currency, cryptocurrency, and its role in a digital world. More than fifteen patents hoping to protect various blockchain technologies have been filed with the U.S. Patents and Trademark Office by Bank of America.

The blockchain is the public ledger that records all transactions made with bitcoin and other cryptocurrencies. Bank of America hasn’t said what exactly it intends to do with the software it’s developing, simply stating that, “the commercial application is still very unclear [but] the technology is fascinating."

The patents filed by Bank of America would protect new methods for securing and tagging digital currency transactions. For instance, one application describes a program that would be a “cryptocurrency risk detection system.” Another is named “System for Tracking and Validation of an Entity in a Process Data Network.” This technology would use the blockchain to confirm and trace a user’s identity. Bank of America’s proposals would also be able to record new data and update changes in information about users.

Despite Bank of America’s reluctance to say how exactly it plans to use such digital currency technology in the future, the filing of a large number of patents shows that the company is planning for a financial world in which monetary transactions are performed very differently than they are now.