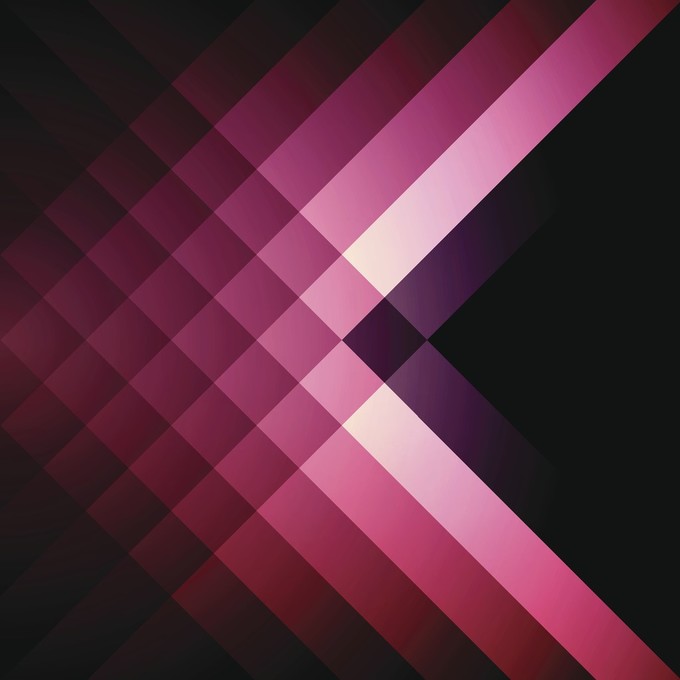 The luxury rewards credit card segment is getting a new competitor, as Bank of America is launching a new high-end rewards card this September.

Called the Premium Rewards card, it aims to break into the segment of rewards card holders who may want a piece of the premium rewards pie but don't want to pay as much for it.

As CNN Money reports, the card seems to be BofA's attempt to break into the high-end credit card market to capture some of those high spenders and Millennials who have flocked to premium cards like Chase Sapphire Reserve, Citi Prestige and American Express Platinum, all of which give more rewards for spending--but also cost a pretty penny to have.

BofA is instead offering a premium rewards card that has an annual fee of just $95 a year--which is the same as Citi's Thank You card and on the surface, it seems more similar to that card than to the top tier of premium cards. For example, Thank You gives a 50,0000 point bonus after $4,000 in purchases in the first three months. Premium Rewards will have the same point bonus for just $3,000 in purchases during that same timeframe.

When you compare that to the premium cards, it's actually a better deal than Chase Sapphire Reserve, which has the same bonus offer as Citi's Thank You, yet costs $450 a year (however, the Sapphire Reserve card had made a big splash when it launched because it offered 100,000 bonus points).

In terms of earning points, at first the Premium Rewards card doesn't look like it's much compared to the other options. It offers 2 points per dollar spent on travel and dining, and 1.5 points on everything else. Citi's Thank You and Prestige cards have a 3/2/1 structure; Amex has a 5/1 structure and Chase has a 3/1 structure, with maximum points given for travel spending.

However, cardholders who have other have other Bank of America checking, savings or investment accounts, will be able to earn higher levels of rewards based on the cumulative amount in those accounts. The next tier of rewards is 2.5 points on travel and dining and 1.875 points on everything else for those with $20,000 to less than $50,000 in other BofA accounts. Then it's 3 points and 2.25 points for other accounts with $50,000 to less than $100,000 in value. Those who have other BofA accounts valued at over $100,000 will earn 3.5 points and 2.6 points respectively. This gives those in the highest tier a huge bonus on non-travel spending compared to any of the other premium cards.

For those who are interested in building their savings and investments, the new Bank of America card's tiered rewards could be a nice bonus for saving and investing a lot of money--and it's certainly helpful for BofA to get that larger share of a consumer's investing dollars. However, getting to that $100,000 perks level could be difficult for a population that doesn't save much--the U.S. Bureau of Economic Analysis notes that the personal savings rate as of June was just 3.8 percent of disposable income. Yet, that carrot of higher rewards for saving more could pay off in the long run, if a consumer ends up with a higher net worth overall. And they can do so with a much lower annual fee than some of the other premium cards.

The other perks and costs, such as APR, of the Premium Rewards card remain to be seen--but even if they're somewhat similar to the current crop of premium credit cards, this one could be a tough competitor due to its much lower annual fee.