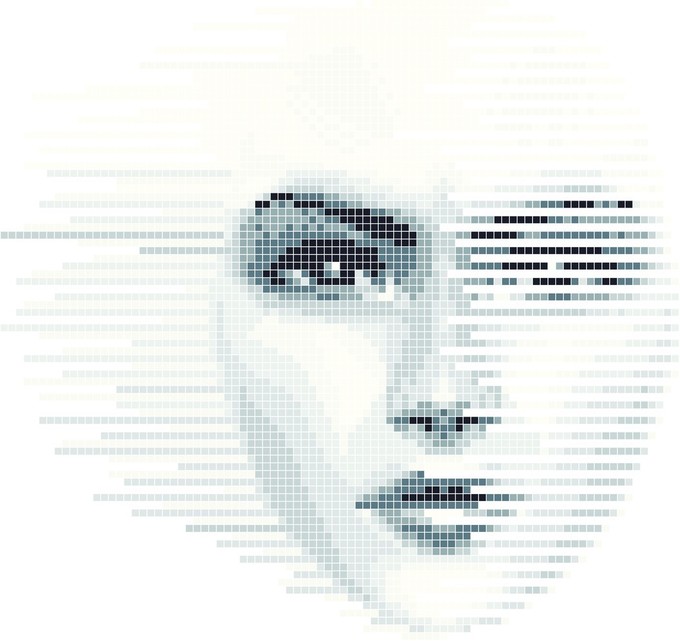 Move over Siri, Cortana, and Alexa. Bank of America has launched its own helpful bot. Her name is Erica, and she is capable of a wide range of banking functions. She’s not able to order pizza or play music for you, however.

Bank of America has integrated Erica in its mobile app. You’ll need to download or update to version 7.6 or higher to use the AI. Currently, Erica speaks only English; although the bank has plans for Spanish in the near future.

In the bottom-right corner of the mobile app, there is a new icon. It looks similar to Bank of America’s regular icon. But this one is Erica’s logo. You have to tap on it before asking Erica a question. This is somewhat disappointing as Siri, Alexa, and Cortana can all be spoken to without tapping on anything.

After tapping on the icon, Erica is now listening. She can fulfill many requests, such as ‘activate my card’ or ‘show all transactions from Barnes & Noble.’ If you don’t know your account or routing number, you can ask Erica, and she’ll give you the numbers.

Erica can also perform financial transactions. For example, you can tell Erica to transfer a certain amount of money from your checking account to a particular person via Zelle. For instance, you can say, ‘Erica, send $309 from my savings account ending in 9876 to John Williams.’ She will verify your request, and then you can approve it. That’s it. The transaction will be submitted and processed.

Besides working with deposit accounts, Erica can also assist with managing Bank of America credit cards and Merrill Lynch investment accounts. You can ask Erica to set a travel notice on your card, for example. You can also request your card’s balance or information on its credit limit, including specifics like how much of it is available for cash withdrawals.

I had difficulty getting Erica to do very much with my Merrill Edge account. She could tell me my balance, but she couldn’t place any trades. When I asked about a mutual fund using a ticker symbol, she couldn’t understand the letters.

If you want to know your recent FICO score, Erica will give it to you along with the credit report where it was obtained, the date it was pulled, and an assessment of how good it is.

When Erica can’t provide detailed information, sometimes she will take you to a page within the app that might provide more assistance. This is a nice feature, but she doesn’t always do it.

In my trial of the bank’s updated app, Erica would sometimes misunderstand words. After you speak instructions, Erica will put them in writing in a format reminiscent of a messaging program; so you can see what you just spoke. In my testing, occasionally the written words didn’t match the spoken version. Hopefully, Erica will get better with time. Bank of America says that she is able to learn and improve through her interactions with customers.

Another disappointing feature was the fact that Erica doesn’t listen for a response after she asks you a question. The app will display possible answers on the screen for some questions and you have to tap one of them. For other questions, you have to tap the Erica icon again, and speak the answer. Siri and Alexa, by contrast, can simply listen for your response.

If you have difficulty using Bank of America’s new AI, or simply find talking to a robot frustrating, you can give up and simply say, ‘Erica, call Bank of America.’ If you would rather talk to a banker in person, you can also ask Erica for nearby Bank of America locations, and she will display them on a map. 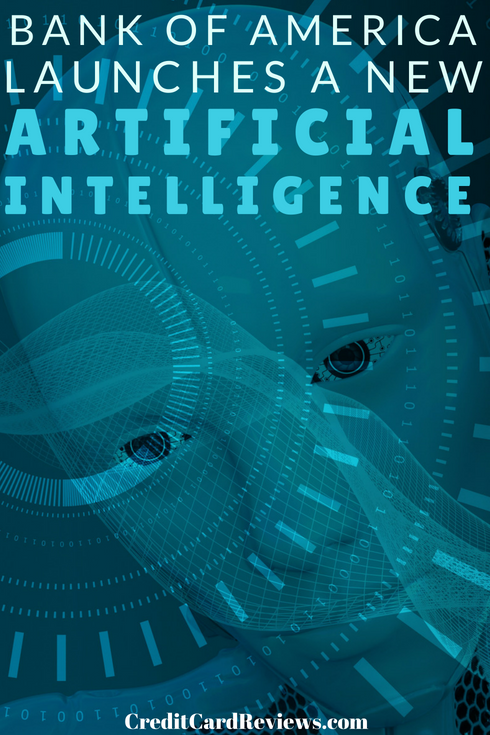