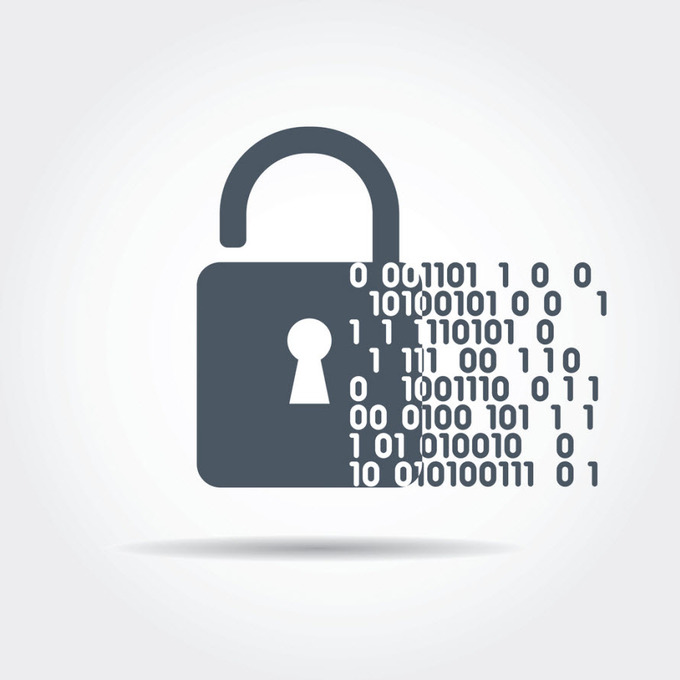 Technology makes it easy to use credit cards pretty much anywhere, but where there's technology, there's a way to hack into it.

You've likely heard of skimming, a way card thieves steal credit and debit card numbers from card reader terminals at places like ATMs and gas pumps. Thieves put a card-reading device over the legitimate card reader so that when you put your card in, you think you're putting it into the regular card slot. Wrong! You're really putting it into a fake card reader that captures the information from the magnetic stripe on your credit card.

Thieves can also put skimming devices on keypads in order to steal PINs when you type them in to complete a transaction. They're also adept at installing hidden cameras to watch you type in your PIN because without it, the thieves can't always use that data.

One point about a lot of skimming devices is that in order to get the information they've stolen, the thieves have to come back and take the skimming device away. Once they have it back in their possession, they're able to pull off the numbers and use them or sell them to other criminals in order to wreck havoc on your personal credit history.

Having to go through a two-step process just to steal credit card information has to be tough on criminals--after all, they're not interested in earning money in a legitimate way and have to steal it from upstanding citizens. Lucky for them--and bad for us--there's a new way to steal all of that information, and it's called bluesnarfing.

Bluesnarfing uses Bluetooth technology to transmit stolen data. Thieves can put it inside of a device, and once you put your card in, it can wirelessly send your account and PIN information to another Bluetooth-connected device, such as a phone, tablet or computer belonging to a criminal who may happen to be parked 30 feet away. The theft can happen almost instantaneously, and you won't even know it--until you start finding suspicious charges on your credit card or your bank account is suddenly drained.

EMV chip cards don't necessarily protect against these types of attacks either, as card data is still encoded onto magnetic stripes so that retailers who haven't switched to the new terminals can still accept credit cards. EMV chips also don't provide much protection during online shopping, and that's one reason why thieves keep stealing card numbers.

Recently authorities in Central Texas discovered a Bluesnarfing attack taking place at gas pumps in McLennan County. Gas pumps can be prime targets for skimming devices, because it can be easy to attach a skimming device to them and remain undetected.

Bluesnarfing attacks can also hack a mobile phone if its Bluetooth is on. This can make everything you have on your phone susceptible to being stolen. If payment information is readily stored on your phone, and a bluesnarfing attack occurs while you're using your phone to pay for something, criminals could potentially steal that information as well, although mobile wallets like Android Pay, Apple Pay and Samsung Pay turn your actual credit card number into a virtual number, which protects your personal information.

So how do you protect yourself against skimming and bluesnarfing? Skimming devices can be detected if you know what to look for. Check to see if the machine looks like its been tampered with. ATM card readers also have arrows pointing to where you insert your card, and if they aren't aligned with the slot, that could be a sign. For all types of terminals, if the card reader has an external part, wiggle it to make sure nothing's loose. You can also wiggle your card as you slide it into the reader because skimmers can't read the information if you don't smoothly swipe it.

In any case, be alert, and if the card reader doesn't look right, don't use it. Pay with cash, use the EMV chip, or in the case of gas stations, go inside to pay with either cash or a card. It might be a little inconvenient to do so, but it's not nearly as inconvenient as dealing with a stolen credit card or drained bank account. 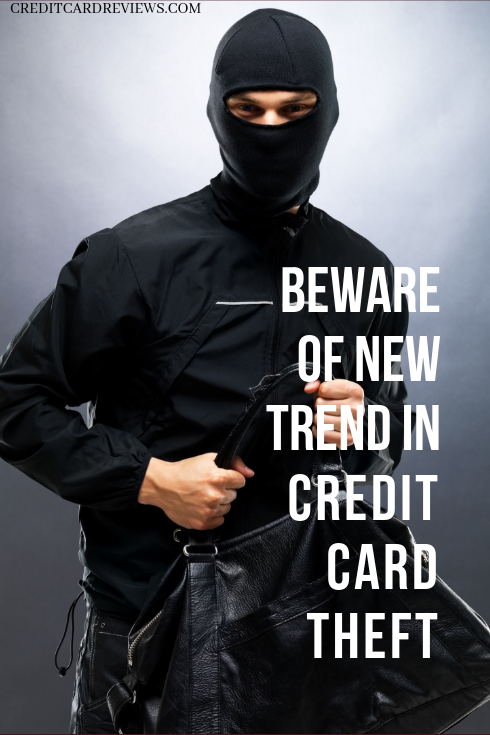