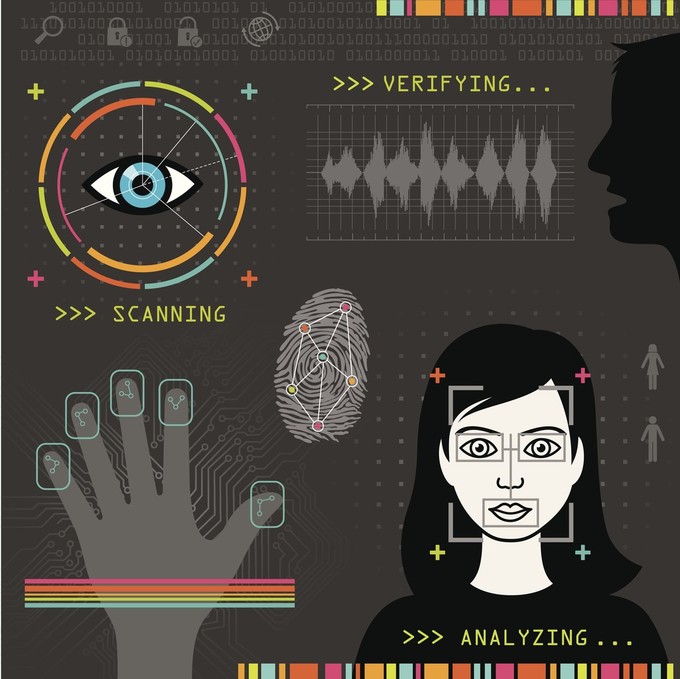 What if you could verify a purchase with a fingerprint, apply for a new credit card with a selfie, and verify your identity with your voice?

New technology adopted by large banks means better security for consumers and a reduced number of expensive security breaches and fraud for financial entities. In the wake of a string of successful hacks into major information networks, this new form of security could mean the end of ineffective password protection and four-digit person ID numbers. 145.5 million Americans’ personal information, including Social Security numbers, addresses, last names, and birthdates, are in the hands of an unknown group of thieves after the credit bureau Equifax was the victim of an information hack last month. Although Equifax now offers a free credit monitoring service, this information could complicate the financial lives of the people affected by the security breach for years to come.

Several types of biometrics, including facial recognition, voice recognition, and fingerprint, will soon improve the process of applying for credit cards. The goal is to reduce identity theft by making it nearly impossible for thieves to mimic the unique characteristics of these metrics.

Many banks already integrate their mobile app security with the iPhone app Touch ID. For Citigroup customers, facial recognition inside their banking app is an option. It’s difficult for smaller banks and credit unions to access this expensive and complicated technology.

Visa ID Intelligence provides credit unions and banks with biometric technology that’s accessible at a much lower cost than building their own in-house systems. Since Visa’s platform provides a connection between the biometric tech companies but doesn’t store the biometrics, it’s a relatively secure system.

While in-person fraud is on the decline thanks to chip card technology, online fraud is still a concern. Credit card companies and banks flag one in six online transactions as suspicious and deny the transaction. A customer service representative at a bank call center must then speak with the cardholder over the phone to gather verification that they initiated the activity. With biometric technology, consumers could verify the authenticity of a purchase by simply touching a screen with their thumb.

Global biometrics technology offers a solution for governments, financial institutions, and employers that is nearly impossible to hack. The need for authentication methods that verify the identities of individuals is a driving force behind the explosive growth in this industry. The global biometrics market was a $14.9 billion industry in 2015. Experts predict that it will hit nearly $42 billion by 2020.

Other fields using biometric identification methods include the healthcare and welfare market, wearable devices like smart clothing and bands, point of sale (POS), and workforce management.

Biometrics is poised to support the rapid adoption of Apple Pay and various other mobile payment systems. Apple Pay is supported in over 700,000 locations worldwide. Large banks such as American Express, Wells Fargo, and Chase offer biometrics to their mobile banking apps. They’ve also released Apple Pay in countries around the world.

Banks see the adoption of biometric technology as a means by which to increase convenience and loyalty among their customers. Safer transfers and payments using eye scans, facial recognition, and fingerprints from anywhere in the world appeal to customers who have concerns about the security of password-protected accounts.

Multi-factor identification methods that use both a password and biometric technology are on the rise. This combination has the potential to greatly curtail hacking and theft, saving companies and consumers billions of dollars each year.