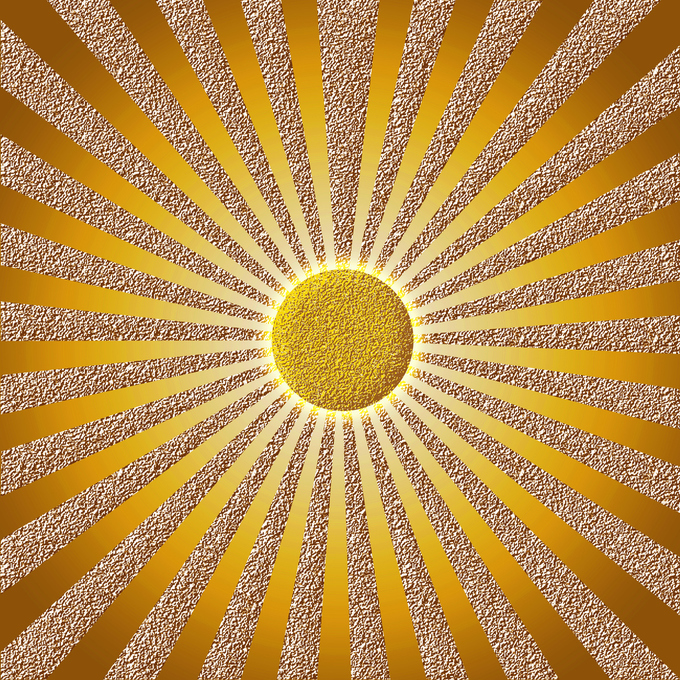 A new credit card announced itself last week and while it has prompted some eye-rolling, is it too early to pass judgment on it?

The dismissive talk is due to the card's main purpose: It's for women. And, as not that many people like to be put into a box, some of the backlash has come because of all of the details that are supposed to appeal to women.

The name? Sequin. That's because in thirteenth-century Italy, there was a gold coin called a zecchino, and the sequin is derived from it.

The card? It's going to be a shiny mirror – and Sequin's website actually has a picture of a woman using the card to help her apply lip gloss.

Let's look beyond the superficial details that make this card sound like the ill-conceived Bic for Her pink and purple ballpoint pens, and see if there's something more that could make this card a power player in a woman's wallet.

Vrinda Gupta, founder and CEO of Sequin wrote about the card's purpose on Medium, saying that Sequin is supposed to be a credit card that helps women better understand credit cards, get access to credit card, build their credit history and do something about the "pink tax."

Gupta writes that she was inspired to start the card company for a couple of reasons. First was that her mother was afraid of credit cards and refused to get one. She had a debit card, sure, but Gupta pointed out a couple of problems with debit cards: They don't build your credit history and it's risky to use them in online shopping. Without a credit history, it's difficult to get the credit need to make major purchases. Relying on a debit card for shopping allows hackers to easily drain your bank account if they manage to get a hold of your personal data.

Gupta also wanted to start the card after Chase rejected her application for a Chase Sapphire Reserve Card, the metal credit card with the big sign-up bonuses and $450 annual fee that set a trend with millennials. When Gupta couldn't find out why she was rejected, she felt helpless in knowing how to improve her credit and resolved to build a better product.

That sense of empowering women to understand credit better and use it more confidently can be a saving grace to a card that on its surface seems like a girly-girl product.

Gupta wrote that credit cards were designed for men, and in fact, for decades, women couldn't get a card without having her husband's permission. It wasn't until the Equal Credit Opportunity Act of 1974 that women couldn't be discriminated against based on their gender when it came to obtaining credit. Women also tend to have lower wages than men, which means that women often have lower credit scores, which can make it difficult for them to get credit cards or get good terms on credit cards. Sequin plans to offer a financial literacy component to give women more knowledge on the subject of credit.

Gupta also wrote that part of the difficulty of being a woman is the "pink tax," an upcharge many consumer goods companies put on products designed for women. A 2015 study of this gender pricing conducted by the New York City Department of Consumer Affairs found that women's products cost seven percent more than similar products for men, and that women's products cost more 42 percent of the time. The Sequin card plans to combat that with cash back rewards on pink tax categories like beauty and retail, and it also plans to offer discounts with female-founded companies.

While Sequin is big on empowering women, it's short on details like annual fees and APRs, and that can fuel more skepticism about the card. Currently, all that's on their website is the opportunity to sign up for its waitlist, so it remains to be seen whether this card will be a shining light or just something that shines quickly and fades.