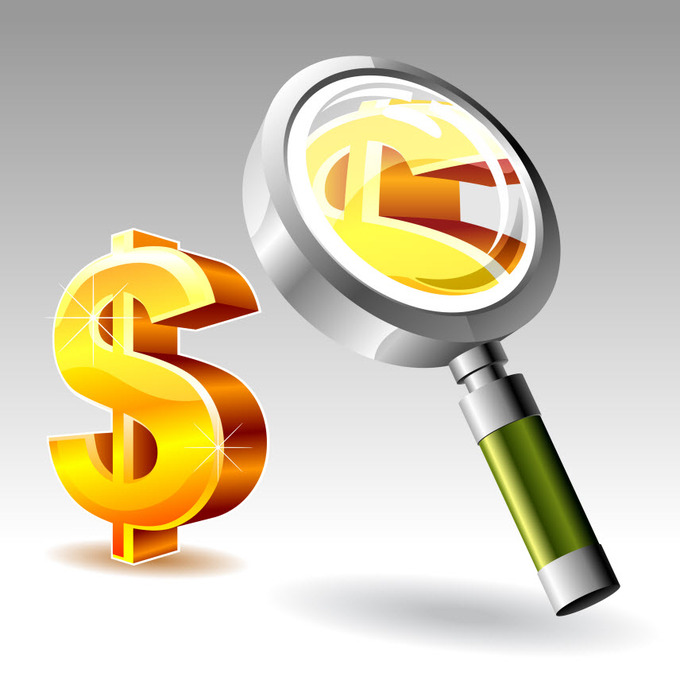 In an effort to help its customers find unnoticed or potentially unwanted charges, Capital One is testing a new type of fraud detection service called Second Look. This service looks at a cardholder's purchases and flags charges that can easily be overlooked, such as potential duplicate charges, subscriptions that renew automatically and increases in recurring charges.

Lenander said Capital One developed the Second Look technology in-house as part of the bank's focus on investing in areas, particularly digital capabilities, which provide better service for its customers. "Building on some innovations that give customers more transparency and details about their transactions, we were able to go from committing to the idea early this year to launching the first phase of the pilot in May. We'll continue to evolve the service with customer feedback over time."

Capital One created Second Look to go deeper than the traditional fraud protection services in that it looks at a cardholder's spending habits and learns what their normal spending patterns are. From there the technology can determine when normal charges may fall into the unexpected and/or unwanted part of the spending spectrum.

Drawing on data that says two-thirds of customers tend to overlook charges that could be deemed duplicates, where customers are charged twice for the same purchase, one of Second Look's features examines cardholder charges for duplicate purchases. If the technology detects potential duplicate charges, it flags them and alerts the cardholder by sending them an e-mail about the potential error. The e-mail contains information about the charges as well as instructions on whether the cardholder should contact the merchant or Capital One, should they want to inquire about the charge.

Another feature of the Second Look system is the ability to monitor recurring charges, such as monthly bills that a customer may pay for by using their credit card. When there's an unexpected increase in the monthly bill, Second Look sends the cardholder an alert.

Second Look will also track and flag subscriptions that renew automatically and other "free-to-pay" services that will offer a free introductory trial before they start billing for service. Consumers can easily forget these types of charges when they sign up for subscriptions or trials of services, so Second Look will remind them of these charges.

"With Capital One's Second Look, our customers can feel confident that we've got their backs," said Lenander. "When we see certain activity, like potential duplicate charges, or where we see that some memberships have auto-renewed, we're going to let cardholders know. Capital One Second Look is just another way we're looking out for our customers' best interest and giving our card holders a heads-up, so they can stay on top of their spending."

During the pilot Capital One has been tracking customers' interactions with the Second Look service. It's found that after receiving a Second Look alert, customers are three times more likely to question charges. In terms of tracking recurring monthly charges, over 25 percent of its customers have questioned merchants about the charge increase after they received an alert.

According to Lenander, Second Look is currently still in its pilot testing phase and only available to select cardholders. Within a few weeks, the bank plans to conduct a larger rollout to most customers with Capital One branded cards.

Capital One will continue to develop and expand the system based on feedback from its customers.

"We hope that we're able to provide transparency to our customers in a way that helps them save money and feel more on top of their spending," said Lenander.