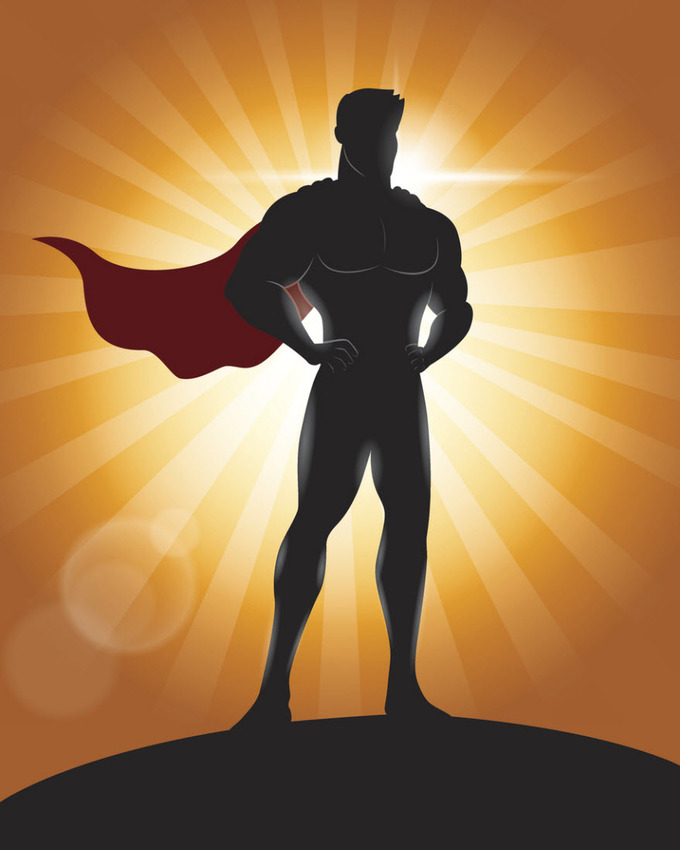 A stronger economy means more consumer confidence, and the American Bankers Association's latest Credit Card Market Monitor report reflects this concept, as it found that more consumers are interested in having and using plastic as a form of payment.

Last August, we highlighted the ABA's first quarter report, which also found growth in the credit card market compared to the first quarter of 2015. In the ABA's January Monitor, third quarter comparable growth is also fairly robust, both in terms of new accounts and consumption.

Consumers are adding more new cards to their wallets. Looking at the number of new accounts that were opened in the previous 24 months, that percentage rose 10.7 percent from the third quarter of 2015, totaling 87.3 million new accounts. The bulk of the new account growth in the third quarter came from the super prime borrowers, the best tier of consumers who have great credit and don't pose a big risk to lenders. This group accounted for over a third of new accounts, opening 31 million of them.

Prime borrowers, the mid-tier classification that has very good credit and generally also gets good interest rates on credit cards, made up another third of new accounts, opening 29 million.

Subprime borrowers, a category of borrowers who either don't have great credit or don't have enough of a credit history to make lenders feel very comfortable in lending to them on good terms, opened 27 million cards, which brought them in at just under a third of new accounts. However, compared to last year's data, they opened five million more cards in the same time frame.

In terms of monthly purchasing, all three credit groups increased the amount they put on cards each month, with subprime borrowers spending about $205, prime spending $415, and super prime spending $582.

"The U.S. economy is gaining strength, labor markets continue to firm and wages are up nearly 3 percent from a year ago," said Jess Sharp, executive director of ABA’s Card Policy Council, in a statement. "Consumers were the primary driver of economic growth in 2016, and growth in new credit card accounts and purchase volumes is in line with broader economic trends."

The ABA also looks at how consumers are using credit cards and whether or not they're holding onto long-term debt. People who carry balances on their cards from month-to-month are known as "revolvers," while those who pay off their cards every month are called "transactors."

According to the ABA's data, revolvers make up 43.3 percent of all accounts, and for the third quarter of 2016, that figure includes a .8 percent increase. While nearly half of credit card accounts carry a balance, that number is still below credit card debt levels of recession years 2009 to 2012.

The number of transactor-based accounts fell slightly, just .3 percentage points to be 29.2 percent of all accounts. Although this is less than a third of all credit card accounts, the level of transactors is still close to the high point post-recession. The remaining 27.5 percent of open accounts were dormant.

While more accounts are carrying balances, the ABA writes that consumers are able to manage their debt levels. The organization also looks at the amount of outstanding credit, the amount of available balance that's not being used, and compares it to income levels to see if consumers have the chance of getting into a deep hole. It found that it's coming in between five and six percent, which is near post-recession lows and is a healthy signal.

"The financial health of consumers has improved, consumer confidence is high and credit card debt is stable relative to income," Sharp said. 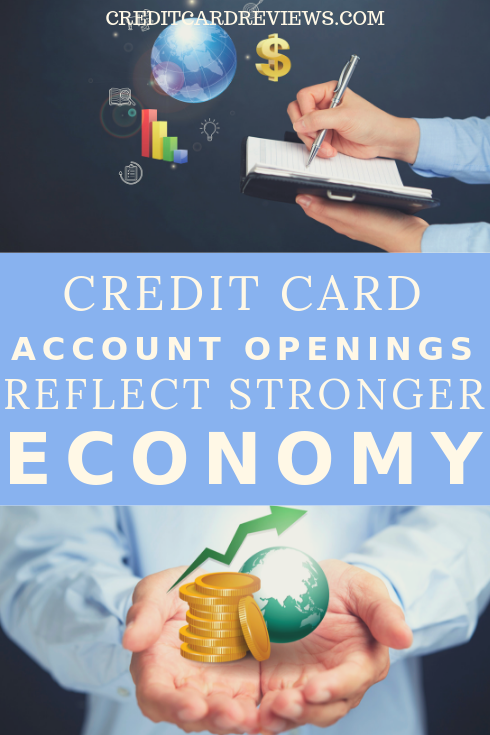