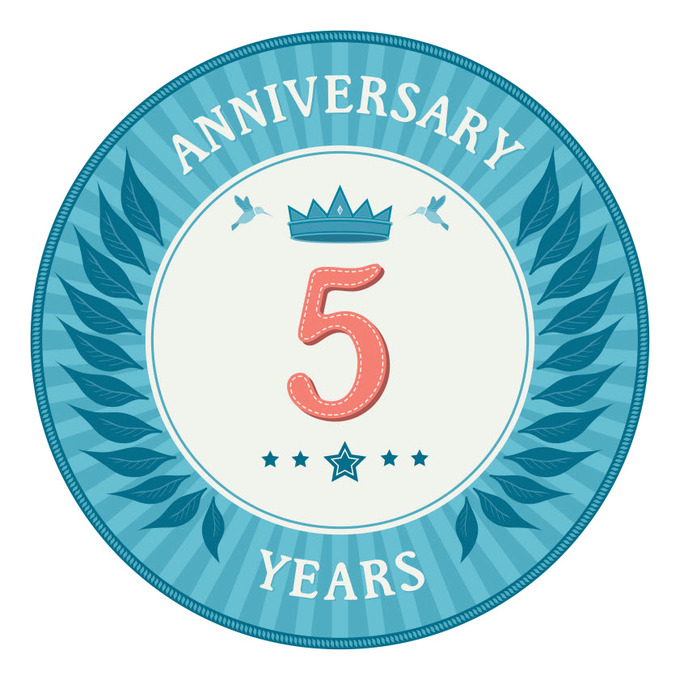 On May 22, consumer advocates celebrated the fifth anniversary of the CARD Act, the 2009 law that put reforms in place to protect American consumers from abusive credit card practices. In cheering the success of this law, some advocates also noted the need for the Consumer Financial Protection Bureau (CFPB) to continue working on creating new reforms to protect consumers even further.

"Before the CARD Act passed, card issuers ratcheted down the thumbscrews on honest consumers Increased late fees were not enough as issuers also imposed penalty interest rates on consumers who were as little as one hour late, often due to unfair practices, such as making bills due on a Sunday," said Ed Mierzwinski, consumer program director for U.S. Public Interest Research Group (PIRG), in a statement. "By all accounts, the CARD Act is a government success story that aligned the interests of the banks with their customers."

The Center for Effective Government noted in an infographic that the results of the CARD Act made it cheaper for consumers to have a credit card, simply because the law required clearer information about fees, interest rates and payments. The group noted that each year since the act was passed, credit card fees have declined by $1.5 billion annually and consumers as a whole have saved $2.5 billion annually due to the elimination of unfair fees tied to going over spending limits.

Consumers Union, the policy and action arm of Consumer Reports, also praised the CFPB for its efforts to curb unfair policies in the credit card arena, but it was also one of many groups that said the CFPB needs to continue its work to reform the industry.

In a letter to the CFPB, Consumers Union called on the bureau to continue addressing credit card fees, suggesting that restrictions be put around the level of interest rates and creating easier opportunities for consumers to pay penalty rates. Consumers Union also asked the CFPB to ban or improve underwriting standards on deferred-interest credit cards so consumers didn't fall into dangerous levels of debt because of them. Finally, it also asked the bureau to extend its existing consumer protections to also cover prepaid prepaid cards.

Other consumer rights groups echoed the need to extend protections to prepaid and even debit cards. "Now it's time to tackle the missing protections, like limits on fees and credit features, on the other payment cards like debit and prepaid," said Sherry.

"More reform is needed in order to rein in abuses on prepaid and debit cards and continue the effort to protect American consumers," said Rachel Anderson, program director with the Center for Responsible Lending (CRL), in a statement.

The CRL has conducted research around debit cards and overdraft fees to back these opinions. It found that the amount of the overdraft fee, which is typically around $35, can be much larger than the actual amount overdrawn, which can draw consumers further into debt, particularly if they receive multiple overdraft fees. While a 2010 opt-in requirement attempted to quell that issue, overdraft fees for debit card and ATM transactions cost consumers a good $5.8 billion each year.

"One of the biggest money-savers in the CARD Act was a requirement that penalty fees be reasonable and proportional; overdraft fees for checks and electronic payments should be subject to the same requirement," said Chi Chi Wu, staff attorney for the National Consumer Law Center, in a statement.

The CFPB has noted that it's working on issues surrounding debt collection, payday loans and prepaid cards in its Spring 2014 rulemaking agenda.