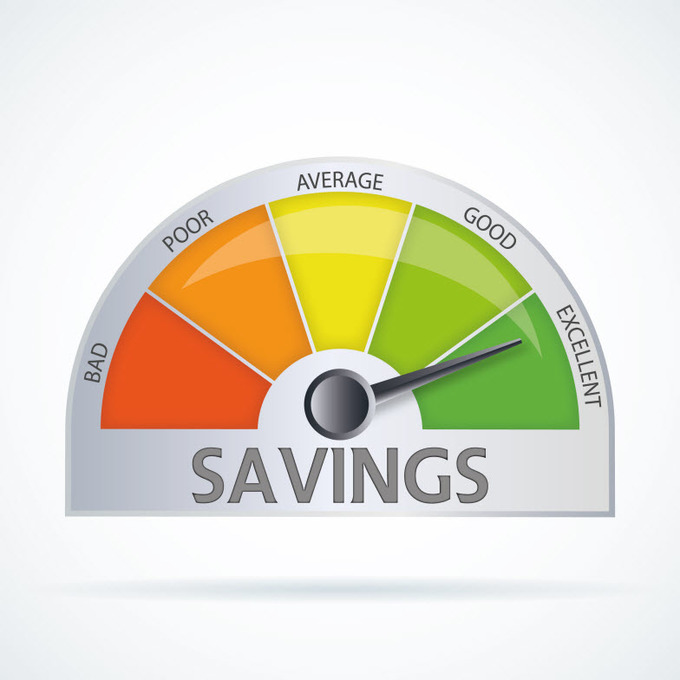 When the CARD Act was passed in 2009, it hoped to reform the credit card market by making sure credit card issuers used fair practices that were clearly outlined to their customers. The law also planned on holding companies accountable for unfair practices, and this month, the Consumer Financial Protection Bureau (CFPB) released its biennial report in which it shows how the CARD Act has saved consumers more than $16 billion by reducing the cost of what it calls "gotcha" credit card fees.

The CFPB releases a report on the consumer credit card market every two years to examine the market and the effect the CARD Act has had on it and consumers. In this year's report, one of the things the agency has discovered is that due to reforms, many card issuers eliminated back-end pricing strategies that gave them income at the hands of consumers.

With the CARD Act, issuers had to become more transparent, and some of these back-end pricing practices like over-limit fees went by the wayside, saving consumers billions.

"The CARD Act has helped people avoid more than $16 billion in gotcha credit card fees," says CFPB director Richard Cordray in a statement. "The law made it easier for consumers to evaluate costs and risks by eliminating the worst back-end pricing practices in the market. There is more work to do. But with commonsense rules in place, credit cards are safer and more affordable, credit is more available, and companies remain profitable with improved customer satisfaction."

The billions saved come from reforms around two different types of back-end fees, which are fees tacked onto a cardholder's statement that they might not have actually known about until they were charged for them.

The first type of back-end fee the CFPB sought to reform was over-limit fees. These typically happened because credit card companies would authorize charges that would put the cardholder over their credit limit. Then because they were over that limit, the bank would issue them an over-limit fee, which usually was $35.

The CARD Act changed these practices by requiring that consumers had to be warned about a transaction that would put them over their personal limit, and the consumer had to agree to that transaction before it could be authorized, meaning that the consumer would know up front that they'd be going over their limit instead of finding out after the fact.

The CFPB says that had this restriction not been in place, consumers would have paid $9 billion in over-limit fees over the four-year period from 2011 through 2014.

The CARD Act also clarified late fees by saying that fees card issuers levied as penalties needed to be "reasonable and proportional" to the type of violation the consumer made on the account. This change has meant that late fees have declined by 20 percent since the CARD Act was signed into law, and over the last four years, that's meant $7 billion in savings to consumers.

That's not to say that card issuers are losing revenue due to these lost fees. On the contrary, the pool has gotten bigger for card issuers in that there are more credit card accounts and more available credit today. Since 2012, there's been a 10 percent increase in the amount of credit that's available to consumers, allowing them to spend more--and potentially create gains for card issuers in terms of interest fees. In real dollars, that means there's about $3.5 trillion of available credit in the market.

On top of that, consumers opened over 100 million credit card accounts in 2014. This is about three percent growth in account volume, which is a higher growth rate than the actual growth in adult population.

While the CFPB is pleased with the improvement for consumers over the last few years, it says that there are some credit card practices that are still problematic for consumers. We'll look at those in next week's article.