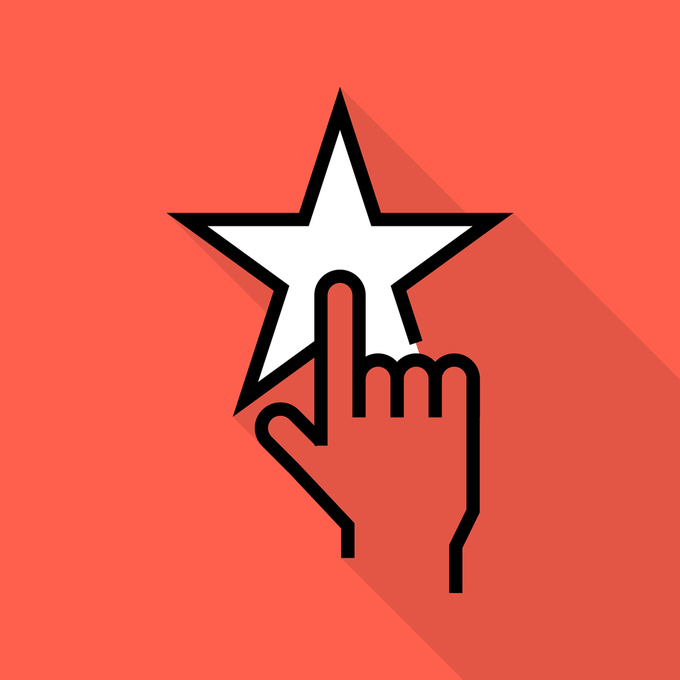 If you’ve thought about signing up for the Barclay Arrival Plus World Elite Card in the past year or so, you may have been confused. After all, they stopped accepting new applications for this card a while back, only to relaunch it this summer with an increased welcome bonus.

Now, they’ve decided to make the card even more enticing.

Earlier this year, Barclays had introduced the new Barclay Arrival Premier World Elite MasterCard. This card offered benefits that aren’t typically seen, such as recurring loyalty bonuses for cardholders who stick around. However, when this Premier card was introduced, Barclays also stopped new accepting applications on the Arrival Plus card.

Just a few months later, the card was reintroduced and applications were once again accepted, with one significant change. Whereas Barclays used to waive the $89 annual fee for new cardholders in their first year, it was now guaranteed. This fee was still less than the $150 charged by the Premier World card, but made the Barclay Arrival Plus World Elite Card somewhat less competitive.

When Barclays re-released the Arrival Plus card this past summer, it did have one added benefit that, for some, may have offset the annual fee. They upped the introductory sign-up bonus for new cardholders.

Now, you will earn an enviable 60,000 bonus miles when you meet the card’s initial spending requirements. This bonus is worth $600 toward eligible travel expenses, in the form of a statement credit. The new bonus amount is 20,000 more points than the card previously offered, too, which means an extra $200 in your pocket for things like airfare, hotel stays, rental cars, and even Airbnb stays.

You do need to meet a higher minimum spend in order to receive this increased bonus, though. Whereas you only had to spend $3,000 with the card previously, you’ll now be required to spend $5,000 in the first 90 days of card ownership if you want to get the bonus.

However, Barclaycard has just updated this card for the third time this year, much to potential cardholders’ excitement: in addition to the increased sign-up bonus, the annual bonus will once again be waived for new members’ first year!

This means that you will save $89 in the first year of carrying this card, plus get an extra $200 bonus once you meet your minimum spend requirement. That’s some significant savings.

While it seems as though this card has gone back and forth all year, there are a few things that haven’t changed.

For starters, the Barclay Arrival Plus World Elite Card still earns the same rewards on spending. It’s one of the best flat-rate bonus cards on the market, too, offering 2 points per $1 charged, no matter the category or how much you spend. When you go to redeem miles, you’ll also get 5% credited back into your account automatically. So, if you redeem 10,000 miles for a $100 statement travel credit, you’ll instantly see 500 miles deposited back into your balance.

The card also doesn’t charge foreign transaction fees. Between the eligible travel statement credits and unlimited rewards on all spending, this makes the Arrival Plus card an excellent choice for those who like to see the world.

While the past year has been a bit on-again, off-again with the Barclay Arrival Plus World Elite Card, it seems like they are finally happy with where the card stands. And with an increased sign-up bonus, the same fantastic rewards structure, and the renewed annual fee waiver, it’s easy to see why this card will quickly become a cardholder favorite once again. 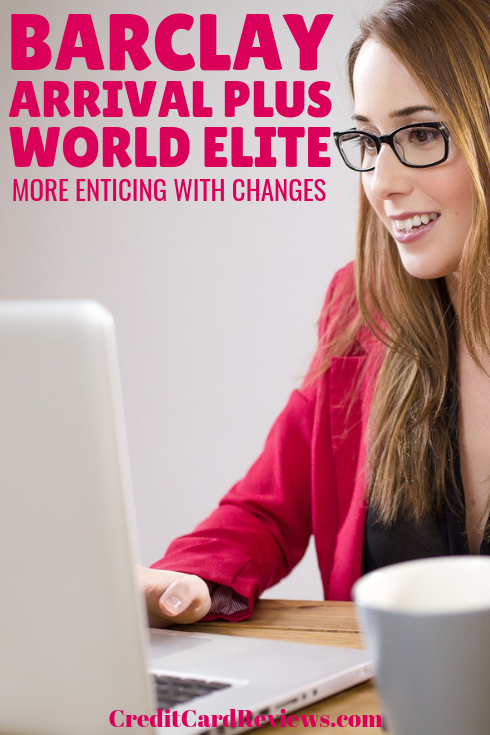