Card Compromised? You're Not Alone. But You Might be Able to do Something About It 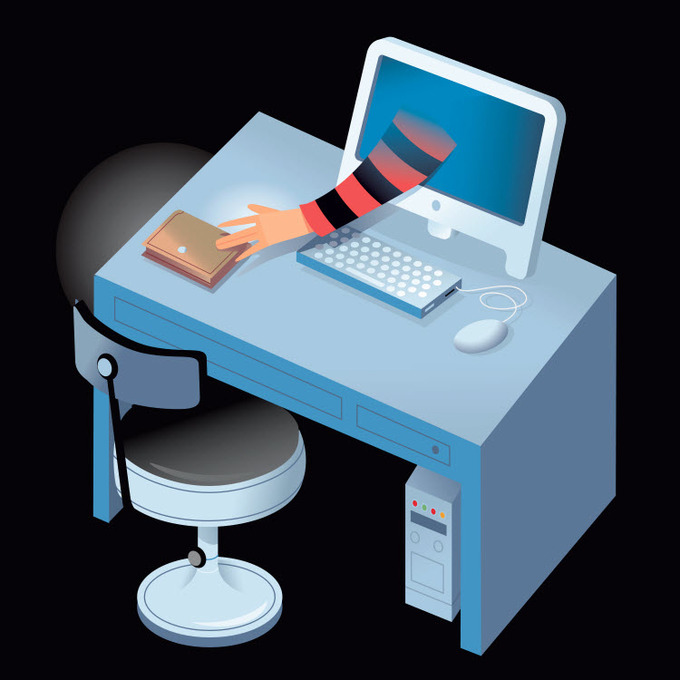 Card fraud is a very real thing. Even with EMV chips--which are supposed to help decrease the incidence of credit card fraud--stealing individuals' card data, whether it's credit, debit or prepaid cards, is still rampant around the world.

Card Fraud victimizes about one-third of consumers around the world, according to payment company ACI Worldwide. In its 2016 Global Consumer Fraud Survey conducted with Aite Group, ACI also found that the rate of unauthorized activity on cards is increasing around the world, in part due to risky behavior by consumers.

This is the third time ACI's released this survey, and the United States is the only country in the 20-country survey to have the dubious honor of being in the top three countries in terms of fraud rate on each of the three surveys in this series. This year nearly half of Americans experienced some sort of card fraud in the last five years. This rate increased from 41 percent in 2014 to 47 percent in 2016. Only Mexico and Brazil had higher rates of fraud. Mexico topped the list with 56 percent, while Brazil had 49 percent.

There are many ways consumers can become victims of fraud. Some of these are out of people's control, as they can't really prevent data breaches or card skimming on their own.

However, consumers can protect themselves from fraud that originates in different ways, and increasingly, consumers are choosing to engage in behaviors that put their cards at risk for fraud schemes like phishing, losing a card, having a card stolen and "friendly fraud," which is asking for a chargeback on a card account for a purchase that was actually legitimate.

Tops on the list of Americans' risky behavior is leaving a smartphone unlocked when not using it. Twenty percent of respondents said they did this, which leaves them at risk if they have financial applications on their phones.

Eighteen percent say they throw away papers or documents with account numbers on them in a regular trashcan. Fraudsters who steal garbage then have easy access to bank or credit card accounts. Consumers should take care to shred statements and other documents containing card numbers. Many banks or towns have annual safe shredding days where you can take card statements in to be shredded and disposed of safely

Fourteen percent say they've used online banking or Internet shopping without security software or on a public computer. Using your credit card on websites that don't have the security lock in the address bar and have URLs that start with "https" are signs that if you send your card data through that website, it could easily be stolen. Putting your personal data on a public computer is also risky because you don't know if any malware is on that computer.

Nine percent of respondents make a note of their PINs and carry them in the same place where they keep their card. In a world where every website and account wants you to have a unique, complex password or different PIN, it can be difficult to remember them all. Unfortunately, consumers take the easy way out and keep cards and written down PINs together, which is an invitation to fraud, should that card and PIN combination be lost or stolen.

Finally, eight percent of respondents said they responded to emails or calls asking for their detailed bank information. These phishing schemes can be caught if you pay attention to the actual email address that's sending the request. It's often a random Hotmail or some other sort of address that would never be associated with the bank.

"Card fraud rates are on the rise in the majority of countries included in the survey," said Ben Knieff, senior research analyst, Aite Group, in a statement. "The data shows that consumer education and customer service remain a challenge for financial institutions globally, as risky behavior has a direct correlation to experiencing fraud."