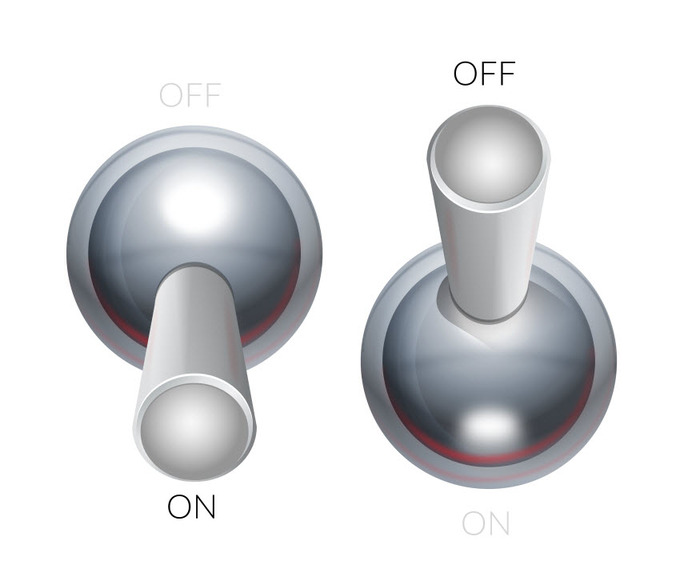 In June the restaurant chain P.F. Chang's experienced a data breach, which is just another notice of data hacking that's stacked on the pile along with Michael's, Neiman Marcus and Target, among others. In fact, "This Week in Data Breaches" could be a regular news feature, one that threatens to frighten consumers into not using their credit cards, for fear of identity theft.

However, there's a new mobile app that has potential to put control back into consumers' hands by allowing them to control their credit cards. The product is called CardControl, and it allows consumers to be able to lock and unlock their cards, set where they can use their cards and control the types and amounts of purchases the cards can be used for.

CardControl is a product of Ondot Systems, a Silicon Valley-based technology company that's built around changing the ways consumers interact with financial institutions. It announced the release of CardControl this past spring.

The main feature of this mobile app is an off switch that allows consumers to lock their cards whenever they want, which prevents anyone from using that card number. They can keep them locked when they're not in use, and when they want to use them, they can turn them on via the app and use them right away. Another safety feature of the card is a Control by Location feature, which allows the user to set an area where the card can be used, whether it's right around where the user physically is or it's a specified geographical area. Both of these features encourage "card-present" transactions that better prove the cardholder is actually the person using the card.

One other unique feature of the app is the ability to set spending controls and monitor the cards on their account, including ones that dependents use. The app user can set the type of store the cards can be used at--for example, if you gave your teenager a credit card to use for buying gas, you can set the card to only function when used at a gas station, and you can implement spending limits. That way, your children won't have free rein to rack up charges on your credit card bill.

On top of that, the app allows users to get loyalty program offers, see balances and manage their transactions and spending habits.

"As a parent and a victim of fraud myself, I value being able to proactively control my own cards and my dependents' cards, coupled with the convenience of instant visibility of every transaction conducted on the cards," said Dr. Vaduvur Bharghavan, co-founder and chief executive officer of Ondot, in a statement.

The one caveat of this product is that consumers can't get the app on their own. Ondot is only offering the product through financial institutions as a tool for them to decrease fraud, so consumers will have to wait until their card issuer offers the product before they can get the app.

Since the app is still relatively new, not that many financial institutions are offering it yet. Lone Star National Bank in Texas is one of Ondot's "pioneer customers," and has been offering the service to its debit card customers for about a year.

"With CardControl, we were able to significantly decrease our fraud losses. This has been a big breakthrough, and justifies the solution on its own," said David Penoli, chief operating officer of Lone Star National Bank, in a statement. In an Ondot white paper, Lone Star showed a 60 percent decrease in fraud, from $450,000 to $180,000.

Ondot plans to rollout its product to other financial institutions this year.