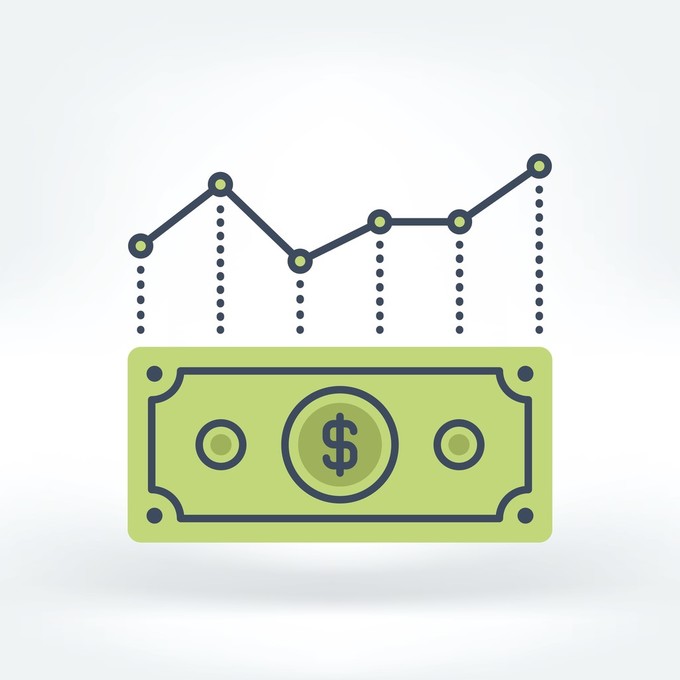 Starting in 2008, the Federal Reserve held interest rates steadily at less than 1% for more than seven years to battle the crippling economic downturn. Times have changed, as seen by indicators such as record low unemployment rates, prompting the Fed to raise interest rates by 0.25% June 14. As a result, Americans who have variable-rate loans, lines of credit, and most credit cards will pay more to carry their balances. While the current rate hike won’t cause the 157 million credit card holders who have credit card debt to pay significantly more in interest right now, consumers should expect interest rates to continue to rise as the economy continues on its upward trajectory. In short, the cost of carrying credit card debt is going to get more expensive.

You hear the news that your credit card interest rate’s going up, but you may not know why. In a nutshell: When the Federal Reserve raises interest rates -- which it does periodically to control inflation -- it’s raising the cost banks pay to borrow money from the institution, and banks pass that cost to you. The easiest way for banks to do this is to add the cost to the variable interest rate you pay on your credit card and other variable-rate loans. You should see your credit card payment jump up slightly in one to two billing cycles, according to Bankrate.com. As of this writing, you’ll pay about $2.50 for every $1,000 in debt, according to NerdWallet, but it’s important to remember that this amount will increase because experts expect the Fed to keep raising interest rates.

It’ll be important to keep an eye on your credit card bill, especially if you’re on a budget. This is because credit card companies include language about finance charges in the terms and conditions you accept when you get your credit card, but they’re not obligated to give you notice should your rate go up.

Paying your credit card balance down or paying it off is the simplest way to avoid paying the extra interest your bank plans to add to your credit card bill in the coming months. Making a bit more than the minimum payment can also lessen the rate hike’s impact on your credit card balance. Transferring your balance to a credit card with a 0% introductory interest rate is another way to avoid paying more in finance charges. Banks are expected to continue offering 0% credit cards because they’re an effective way to attract new customers, but industry observers expect introductory interest-rate periods to be shorter since many banks won’t be able to afford to charge customers no interest for extended periods of time.

Taking out a home equity loan to pay off credit card debt might make sense if you’re a disciplined borrower. One of the leading reasons to choose this option is that you can deduct the interest paid on a home equity loan on your taxes. For this to be a viable option, it’s important to avoid borrowing more than you need to pay off your credit card balances. If you have a credit card with cash-back rewards, you might consider using those rewards to make larger monthly payments.

Because interest rates will continue to rise, you’ll need good credit scores to stay ahead of the game. As a savvy credit card user, keeping your usage low and paying your bills on time will allow you to qualify for options such as credit cards with low introductory interest rates or other types of loans with favorable rates, making it so that you won’t feel the impact of Fed rate hikes at all.