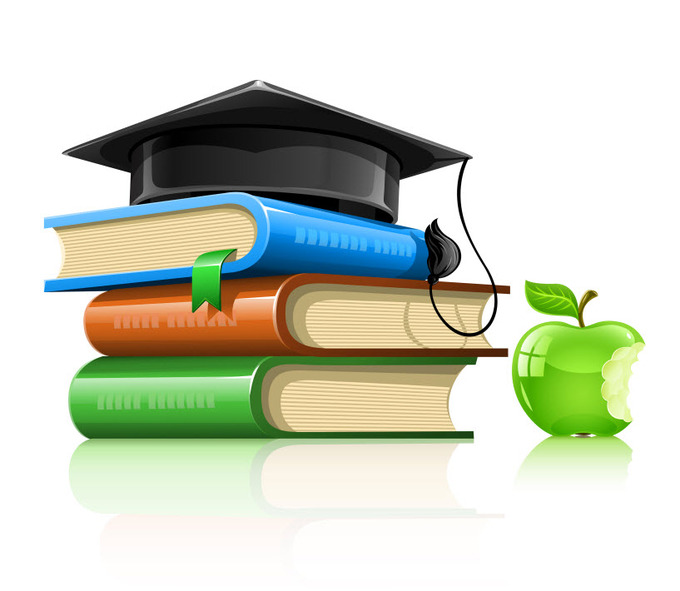 In its recently released annual report on college credit cards, the Consumer Financial Protection Bureau (CFPB) found a decline in college credit card agreements, yet the agency still sees a need for financial institutions to disclose their marketing agreements with colleges and universities on all types of card products in order to show a greater level of transparency.

"Students and their families should know if their school, whether well-intentioned or not, is being compensated to encourage students to use a specific account or card product," said CFPB Director Richard Cordray in a statement. "When financial institutions secretly give kickbacks to schools, they are engaging in risky practices."

The 2009 Credit Card Accountability, Responsibility, and Disclosure (CARD) Act stipulates that credit card issuers must report their college and university credit card agreements with the CFPB. The data they must disclose includes the card terms and conditions, the number of new credit card accounts and how much the issuer pays the school in order to be able to market the card on the campus. CFPB reports these findings annually.

The 2013 report looks at data from 2012 and covers not only institutions of higher learning, but also school-affiliated organizations like alumni associations, fraternities and sororities and honor association. It finds that the cache of college cards is diminishing. Not only did issuers and colleges have fewer agreements, but the number of new accounts is also down. From 2009 to 2012, the number of agreements has declined 41 percent. While in 2009 there were 1,045 college card agreements, there are now only 617. The number of accounts has also drastically decreased from over two million to just over a million in 2012. While there are now 23 college card issuers, up from 18, they aren't opening as many new accounts. In 2012 people opened just 45,519 new college card accounts, down from 55,747 in 2009.

Colleges are also getting less money for pushing their school's branded credit card. In 2009, schools got $84,462,767 in credit card issuer marketing dollars. That figure is down about 40 percent to just over $50 million, but it still provides income to schools across the country.

Most of these credit card agreements are through school alumni associations. This group constitutes just over a third of the total agreements in effect, sixty percent of the open accounts and nearly $31 million in payments by issuers.

Which schools benefit the most? Penn State certainly has some loyal alumni. Its alumni association has the largest number of open accounts at 60,490, which earn the institution $2.7 million. The Alumni Association of the University of Michigan's 31,090 accounts bring in 1.8 million. The University of Southern California is third in the money. Its 18,768 accounts, which put it at ninth in that ranking of accounts, bring in $1.5 million

However, even though the credit card numbers are going down, that doesn't mean that banks aren't giving up doing business with universities, especially since they want to capture the next generation of customers. The CFPB conducted research about the different financial products that are marketed to students on college campuses. Besides credit cards, banks and other financial service companies market checking accounts, debit cards and prepaid cards to students, some of these which students can link to their student ID for easy access. Some colleges also put financial aid disbursements onto debit and prepaid cards.

In addition to its annual report on college card agreements, the CFPB has been looking at the topic of college students and their financial affairs. As part of these efforts, the CFPB has participated in the Banking on Campus Forum, and it's put together a guide for students and parents on selecting a financial institution once they go off to school.