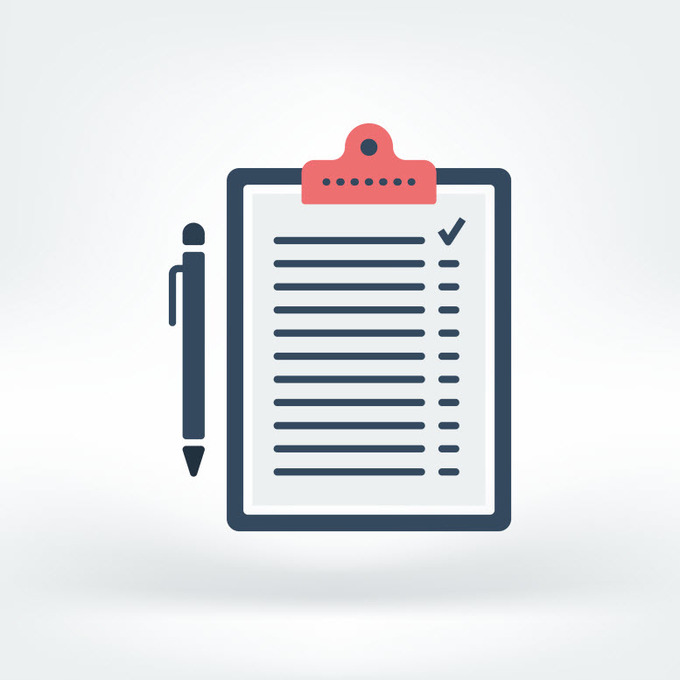 It's the government agency that's watching out for your financial interests. The Consumer Financial Protection Bureau's (CFPB) job is to make sure American consumers are getting a fair deal when it comes to financial products.

One of the ways the agency stays on top of the industry is to listen to consumer complaints, and the CFPB puts out regular reports about the number and types of complaints it's received. Its October "Monthly Complaint Report," not only logged and analyzed the types of issues consumers submitted, it also had a focus on credit cards that looked at the geographic distribution of complaints, as well as the companies who were the biggest targets of consumers' ire.

The CFPB's collected nearly 726,000 complaints since it started accepting them in July 2011, when it opened up the lines of communication for credit card holders to log their issues. Over the years, the agency's added ten other types of financial products on which consumers can report their problems.

The report also mentions the top ten most-complained-about companies over the three-month period of May through July 2015. The three main credit reporting bureaus are in the top four, with Equifax in first place, followed by Experian in second and TransUnion in third. All focus on credit reporting. Five financial services that offer credit cards (and have credit card complaints) also made the list. Bank of America, Wells Fargo, JPMorgan Chase, Citibank and Capital One all had complaints about a variety of services including issues with credit cards. All of these companies registered an uptick in complaints against the same three-month period last year.

When digging deeper into credit card complaints, consumers reported on a wide variety of topics. Billing disputes was the most common complaint, although that accounted for less than 20 percent of all types of complaints. "Other" types of topics came in second with ten percent of complaints, and identity theft/fraud/embezzlement ranked third with nine percent. Consumers also registered complaints about APR or interest rates, issues with closing or cancelling an account, late fees, advertising and marketing, customer service or customer relations, credit card protection or debt protection and credit determination.

The CFPB found that most of consumers' complaints about credit cards stemmed from not being able to understand various issuer policies, including knowing exactly when a payment would be considered late, how challenging billing inaccuracies works, how long they could dispute charges and that a card company doesn't override merchant return policies.

Consumers also lodged complaints about banks closing their accounts unexpectedly or decreasing their credit limit without advanced notice. In response to account closures, banks typically said accounts were closed for defaults or suspected fraud. Credit reductions generally came about due to the bank's reevaluation of a consumer's credit worthiness.

One other issue that consumers mentioned was having the desire to allocate payments to accommodate different deferred billing or interest rate promotions and wanting more information about when interest rate challenges occur.

When a consumer files a complaint with the CFPB, the agency requests that they be addressed in a timely manner. Companies should respond to complaints within 15 days, and ideally settle them within that time frame. If 15 days isn't long enough, the company may mark the complaint as being in progress and finalize the response within 60 days, which is the limit for what the CFPB considers "timely."

Consumers may submit and monitor the status of their complaints at the CFPB's website.